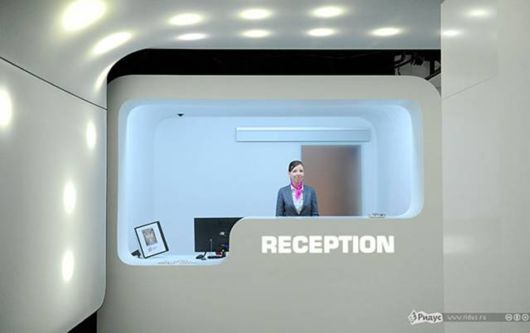 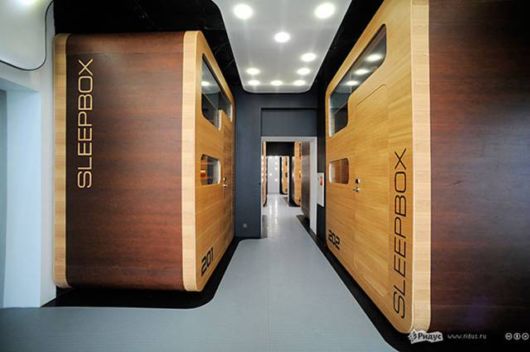 Small rooms, narrow windows and little furniture ? for some it may sound like Harry Potter?s basement, but in reality they?re rooms in a brand-new capsule hotel in central Moscow, which looks like a space orbital.

Located just minutes away from Kremlin and other major landmarks, the new Sleepbox hotel is the first of its kind in Moscow, and it costs less than 100 bucks per night.

It probably will not win your heart with a picturesque view or luxuriously appointed rooms, but it does promise to be a unique experience. 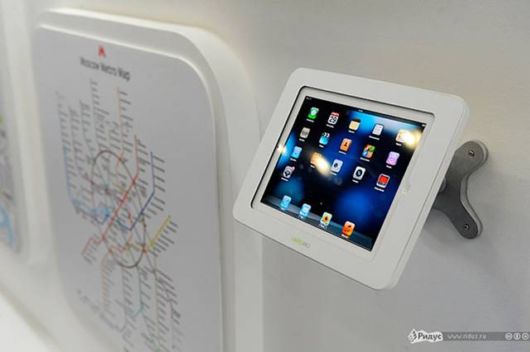 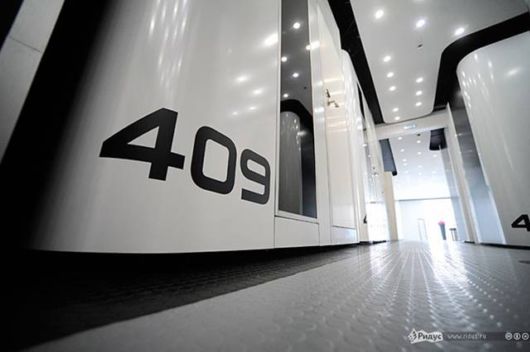 At first sight it looks like the orbital “hotel” in Luc Besson?s The Fifth Element or a space-age cruise liner. The hotel features fifty cramped, windowless pods, some of which can fit up to three people. Based loosely on the concept of Japanese “capsule hotels,” each 2?meter pod contains a bed, shelf, lamp, small wardrobe and table. Tourists say that?s enough space to sleep and work if needed. 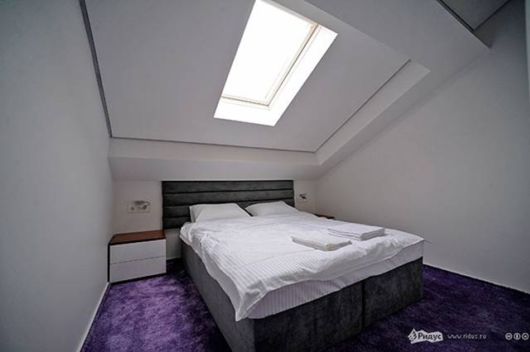 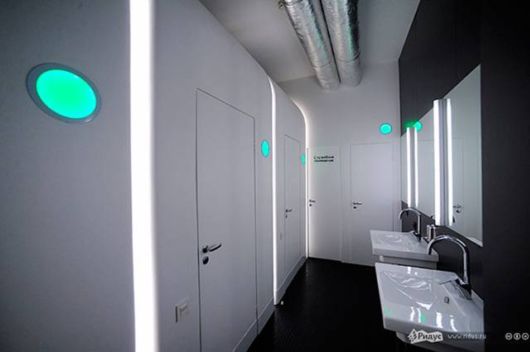 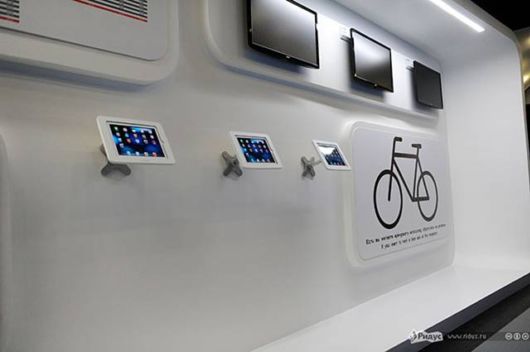 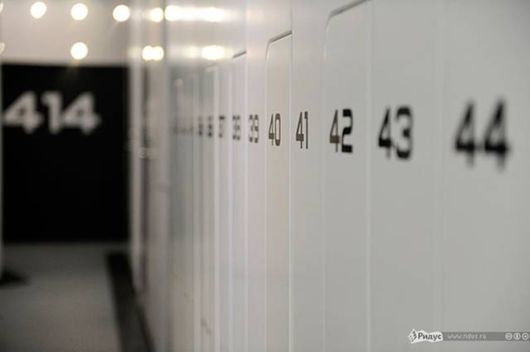 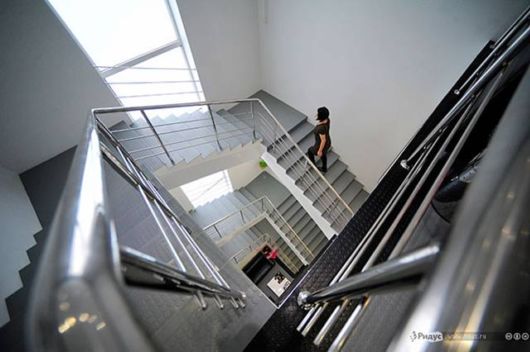 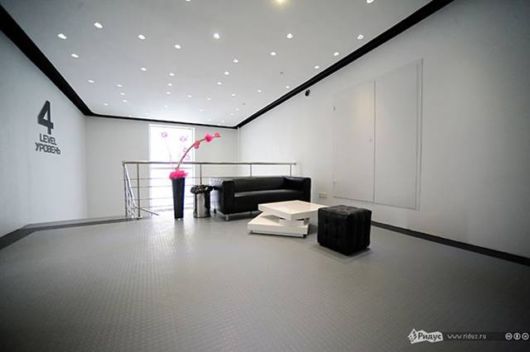 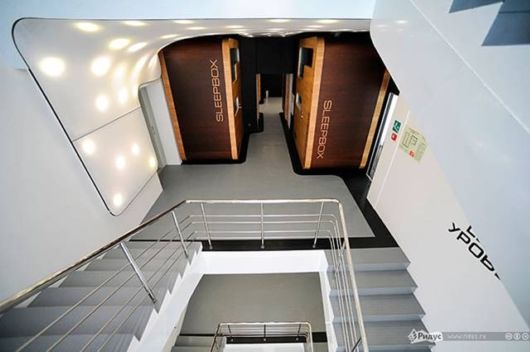 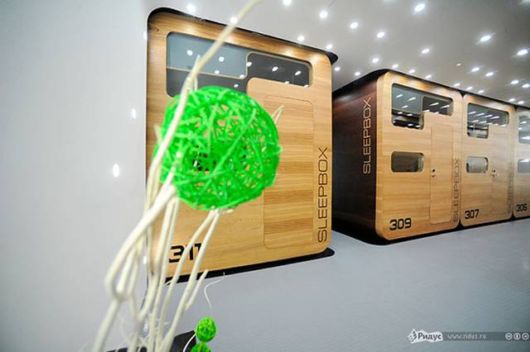 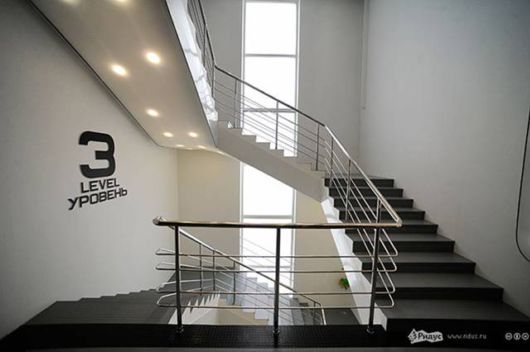 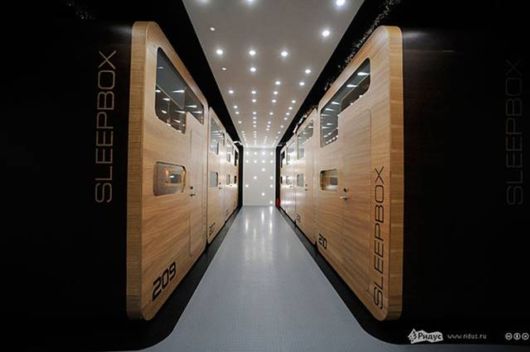 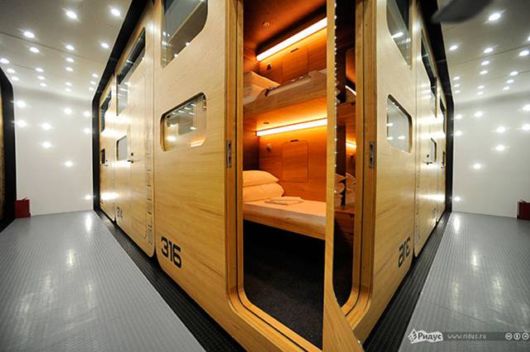 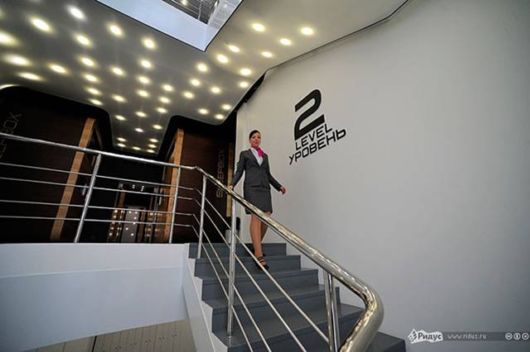 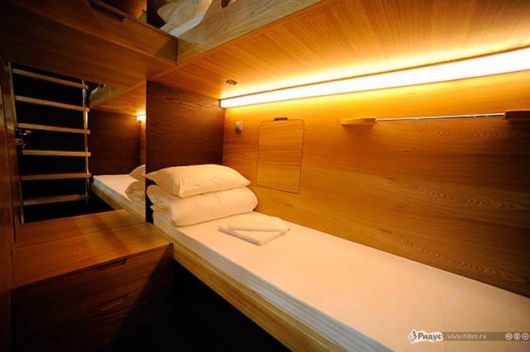 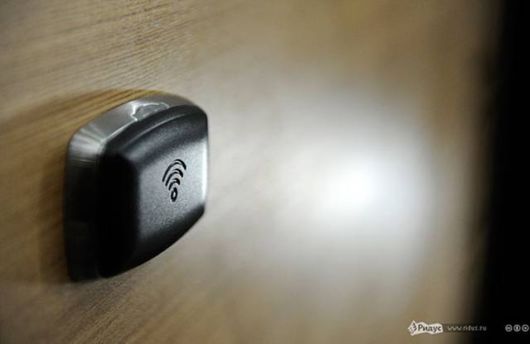 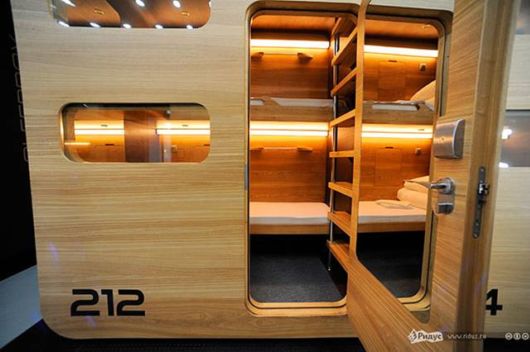 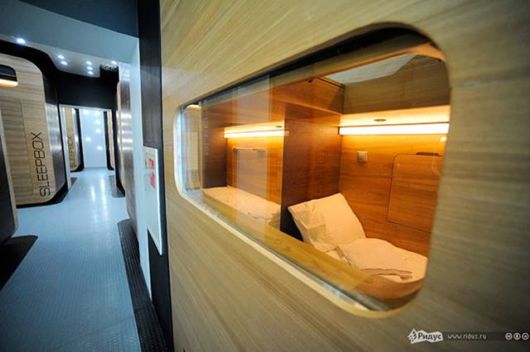 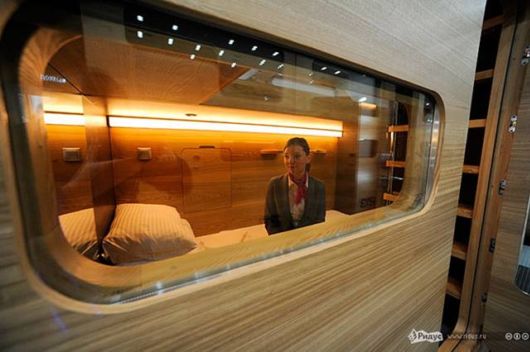