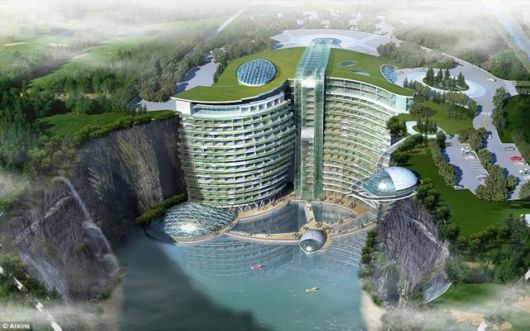 While China has been leading the trend in skyscrapers for the past decade, architects and designers apparently decided to turn things upside-down for a change. According to CNN, China recently broke ground on the first luxury underground hotel near Shanghai.

Located at the foot of a 100-meter (approximately 328 feet) abandoned quarry at Shanghais Tianmashan, the 380-room resort will have three levels above ground and 16 underground, and will also offer spa services, a sports facility and an underwater restaurant. 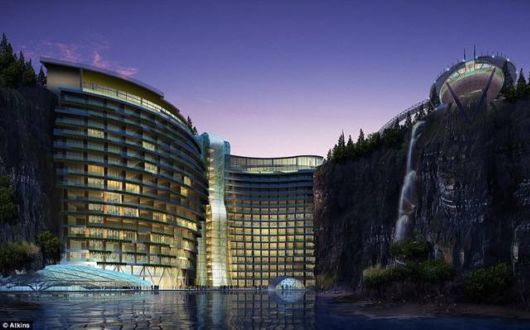 The property is being developed by Shanghai Shimao Property Group and designed by U.K. based engineering firm Atkins. According to SmartPlanet, the underground hotel is part of the larger project to build Shimao Shanghai Wonderland, a large-scale theme park. Reports say the hotel is expected to open in 2014 or 2015.

Just how much will this underground wonderland cost? If you’re intrigued, industry experts say the nightly room rates will start at around $320 a night (RMB 2,000). 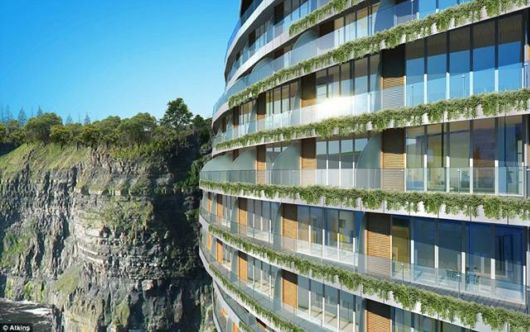 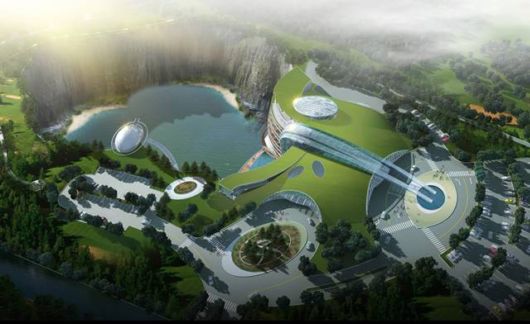 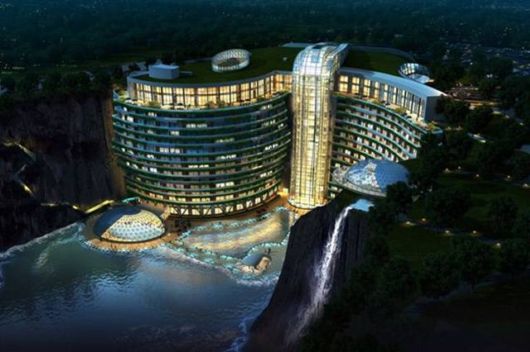 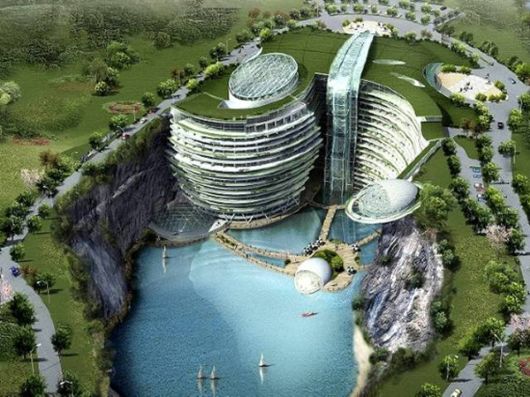 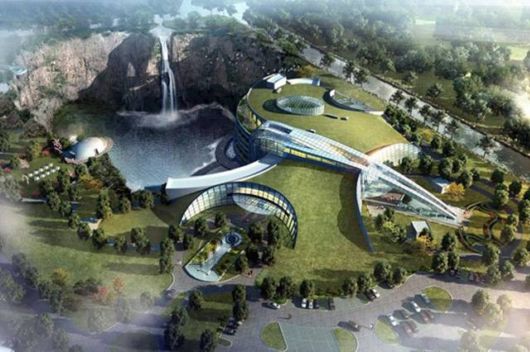 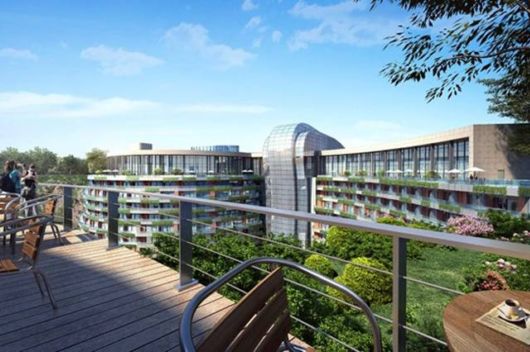 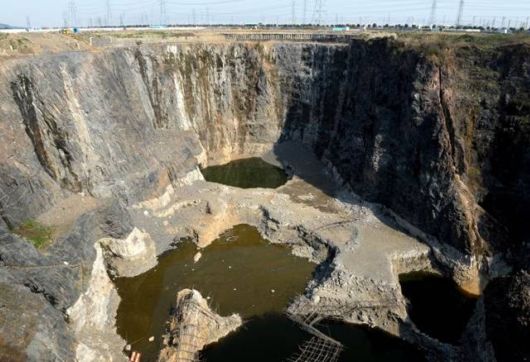