Techzug.comTechnology In Your Hands
Home Architecture Dubai To Set Record For The World’s Tallest Twin Towers

Dubai is already known for its world’s tallest building, the 829.8-metre (2,722ft) tall Burj Khalifa. Now developers Emaar Properties and Dubai Holdings have partnered to build a vast development on the Dubai waterfront, with six residential towers as well as a pair of tower buildings named Dubai Creek Harbour(1,482 acre). This Twin towers will be the new world’s tallest twinned skyscrapers. The area planned for Dubai Creek Harbour is three times the size of Downtown Dubai, home of the Burj Khalifa. 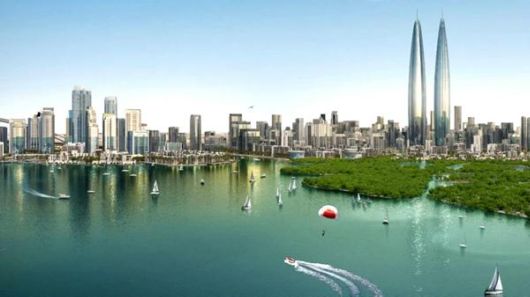 It includes retail, 22 luxury hotels, fountains, tourist attractions and around 39,000 residential units. One of the towers will be for residential, with 40 stories of living units that will include one, two and three-bedroom apartments, ranging from 900 to 2,150 square feet. The height of the towers is still unknown, but the developers claim they will be taller than world’s current tallest twin towers-the Petronas Towers in Kuala Lumpur, which are 1,483 feet tall.

According to the CEO of Dubai Holding, the development will be pedestrian-friendly and will include healthcare centers and schools. The site is adjacent to the Ras Al Khor Wildlife Sanctuary, home to around 450 different animal species. The estimated construction costs of the towers and the commencement of the construction are still unknown. 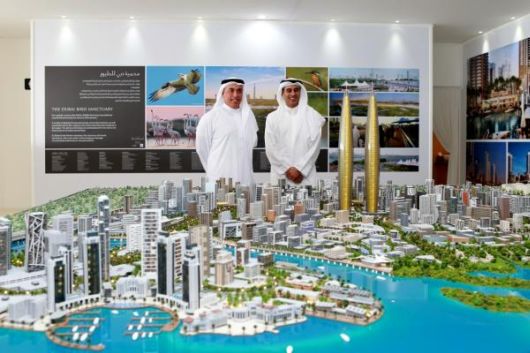 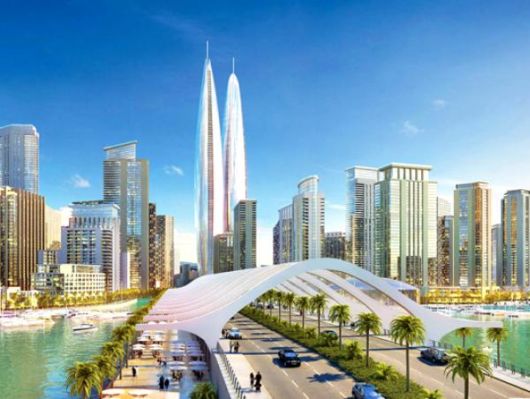 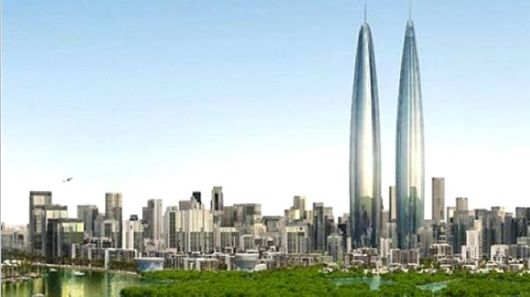 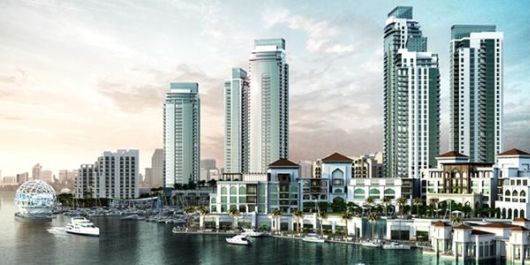 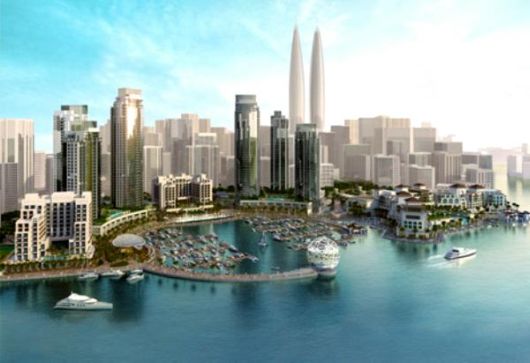 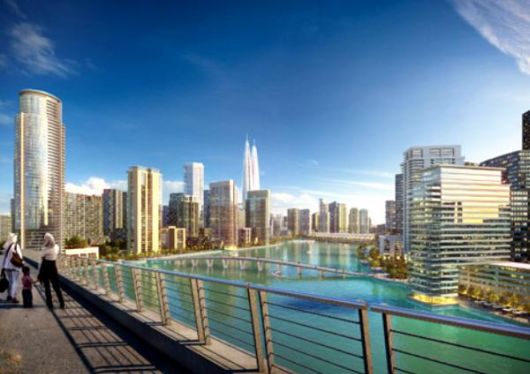 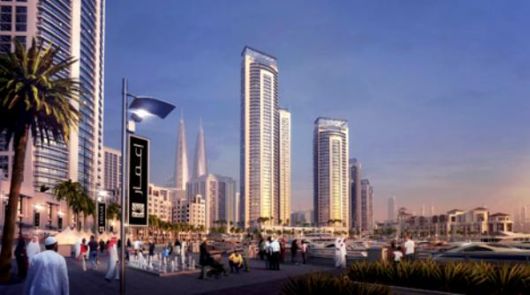 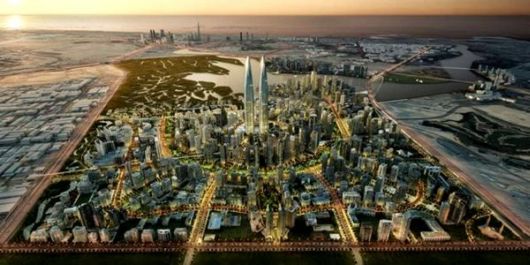