One of the most unusual and fascinating example of modern architecture can be seen in Kansas City USA, and it is not just another skyscraper not billionaire villa but a facade garage Public Library Central Branch. We are just talking about the exterior of this Library, coz of its very extraordinary looks. The wall parking has been designed so as to be similar to the number of giant books lined up a shelf. Book spines, the size of which is about 22 feet high and 9 feet wide, made by Mylar (the material of which make advertising sings boards.) On the “Shelf” features 22 book volume, A unique structure that is a pleasure even for those who do not like to read books and dont like BOOKS. It is impossible to pass by without stopping to admire the unusual architectural solution. Approximately $50 million was spent on the project. 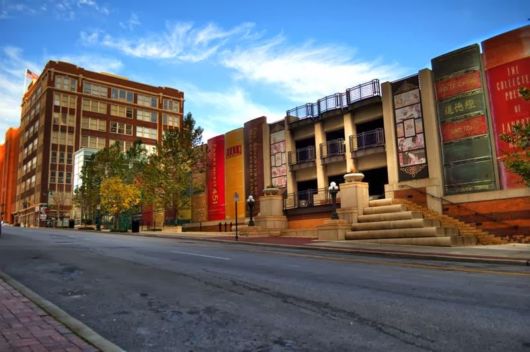 The library its was opened over 100 year ago (in 1873) and it was located somewhere else. Its change its address several times and in 2006 the library was build the garage behind the ” books” in response to need for additional downtown Parking. With such an extraordinary design, the creators were intended to attract new readers to the library walls, fans of literature, as well as tourists on the streets. The building became incredibly popular, which adorn the world famous authors and their works. Today its is a modern library in the arsenal which 2.5 million books and more than 2.4 million customers per year, which pleases the eye with resident and visitors alike. It is also worth mentioning that its unique design inspired may residents remember what library and its values. Public Library Kansas City has ten branches, but the main is the largest and has the special looks. 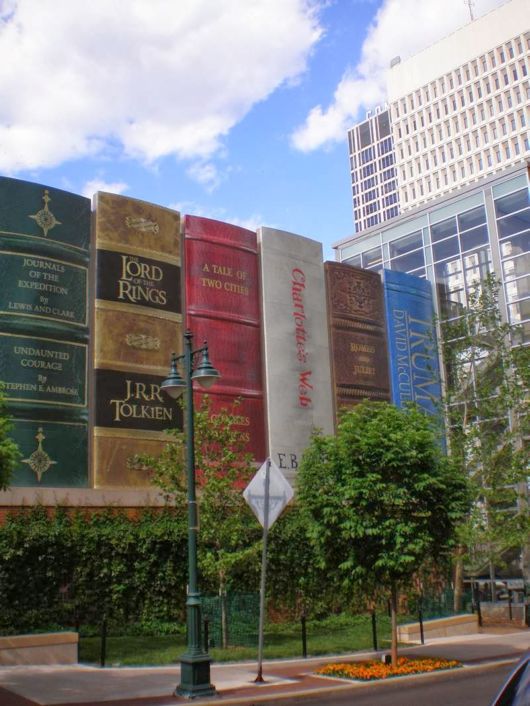 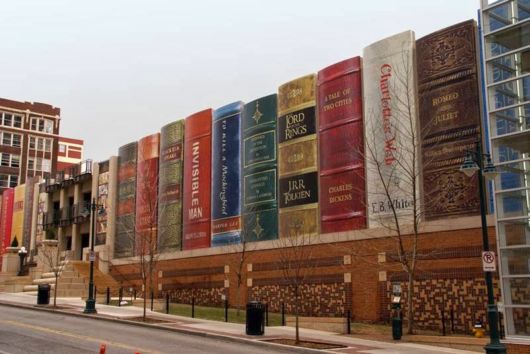 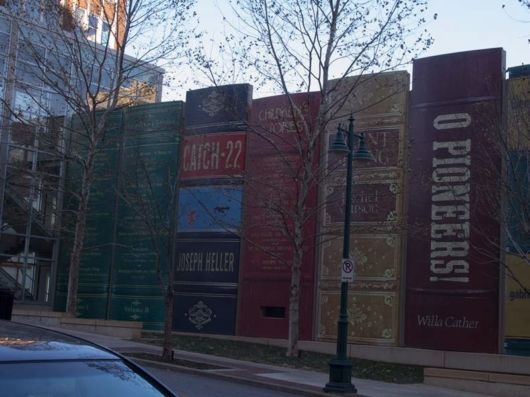 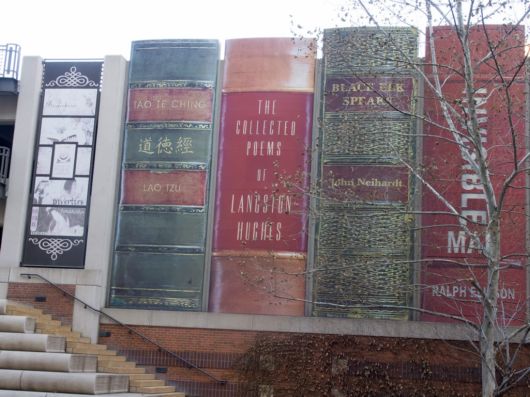 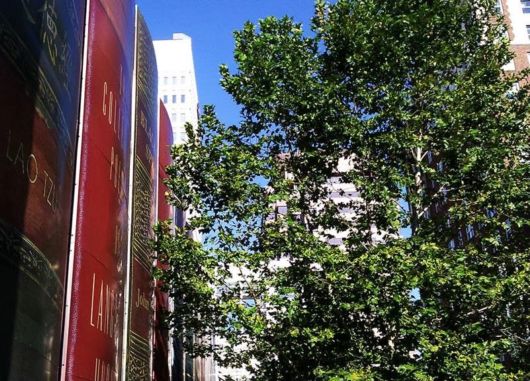 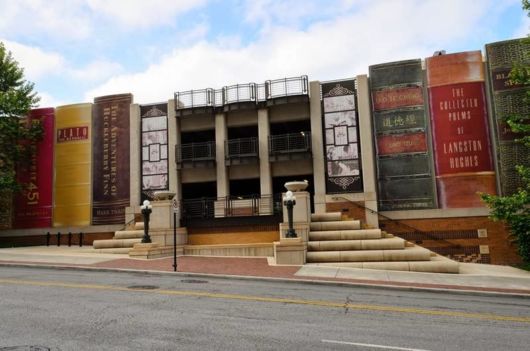 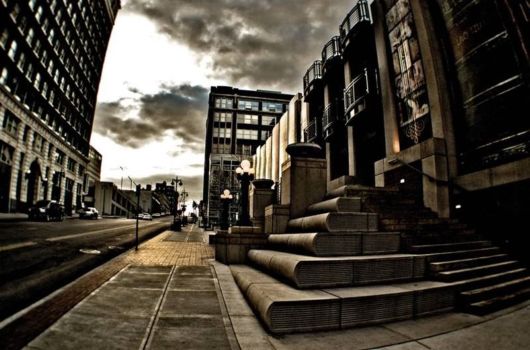 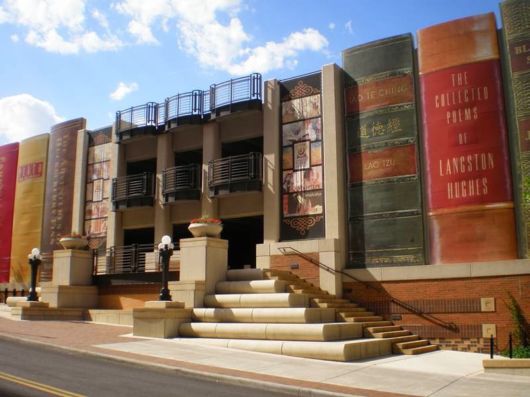