There are very few urban design solutions that address housing the inevitable tide of displaced people that could arise as oceans swell under global warming. Certainly none are spectacular as this one. The Lilypad, by Vincent Callebaut, is a concept for a completely self-sufficient floating city intended to provide shelter for future climate change refugees. The intent of the concept itself is laudable, but it is Callebaut’s phenomenal design that has captured our imagination. 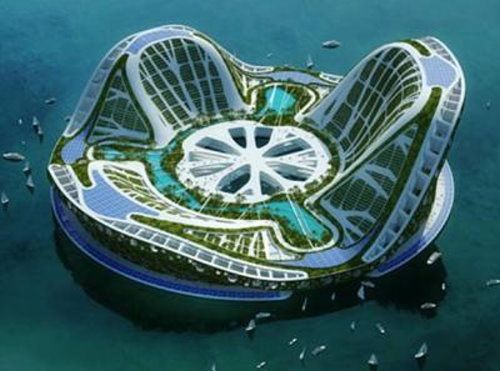 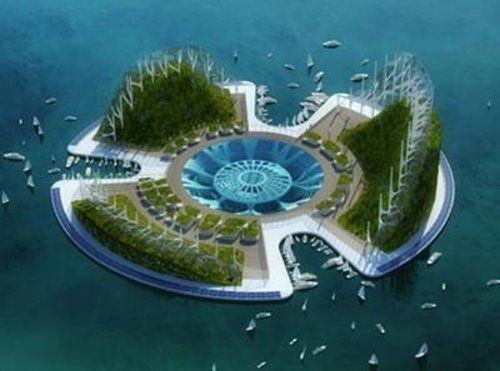 Biomimicry was clearly the inspiration behind the design. The Lilypad, which wasdesigned to look like a waterlily, is intended to be a zero emission city afloat in the ocean. Through a number of technologies (solar,wind, tidal, biomass), it is envisioned that the project would be able to not only produce it’s own energy, but be able to processCO2 in the atmosphere and absorb it into its titanium dioxide skin.Each of these floating cities are designed to hold approximately around 50,000 people. A mixed terrain man-made landscape, provided by an artificial lagoon and three ridges, create a diverse environment for the inhabitants. Each Lilypad is intended to be either near a coast, or floating around in the ocean, traveling from the equator to the northern seas, according to where the gulf stream takes it. 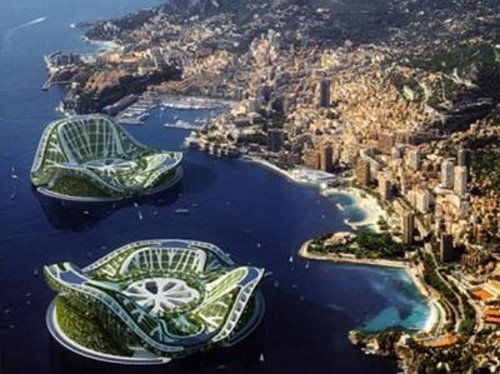 The project isn’t even close to happening anytime soon, but there is value in future forward designs like the Lilypad. They inspire creative solutions, which at some point, may actually provide a real solution to the climate change problem. 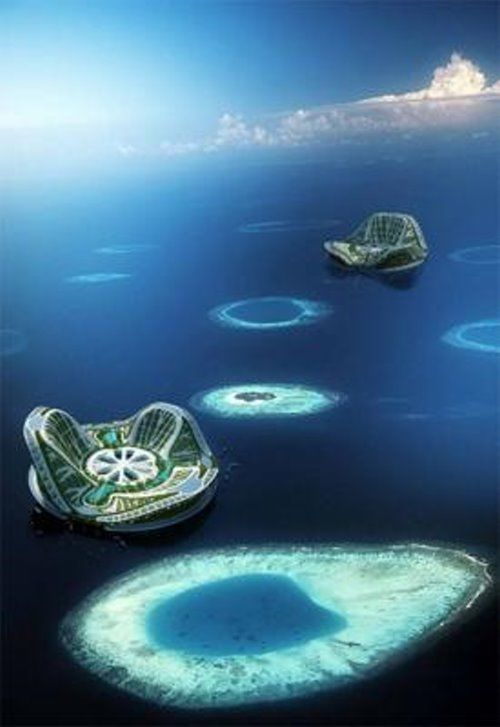 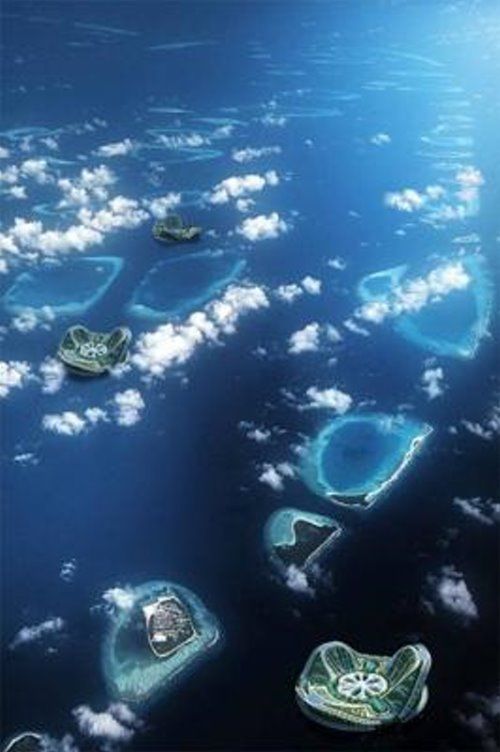 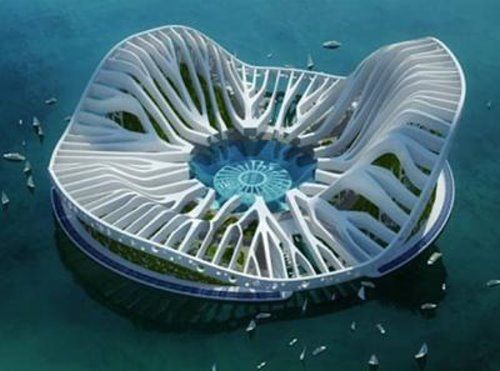 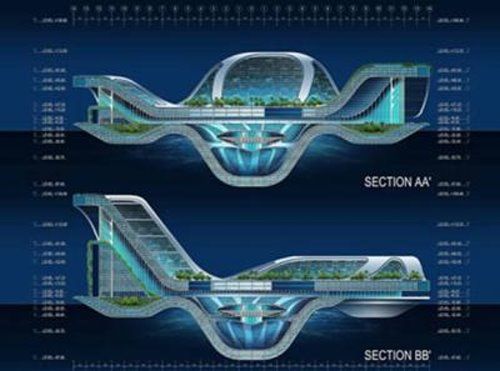 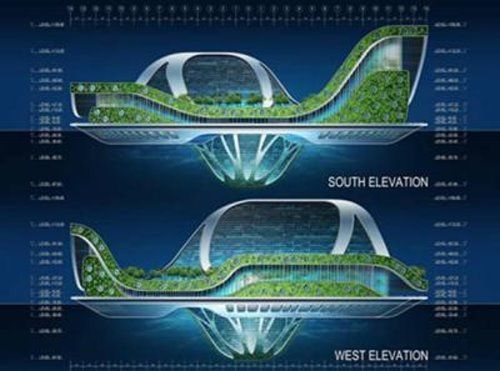 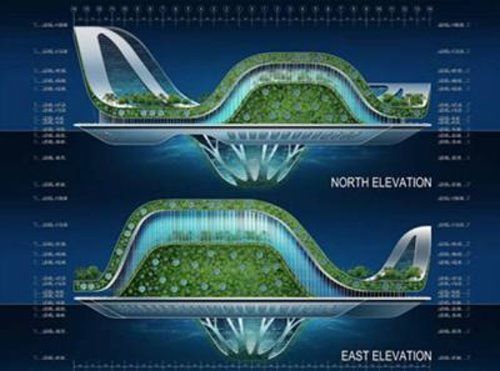 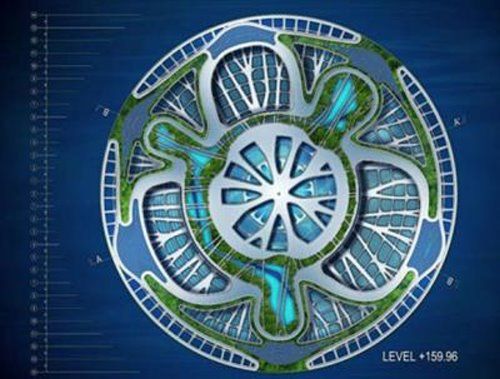 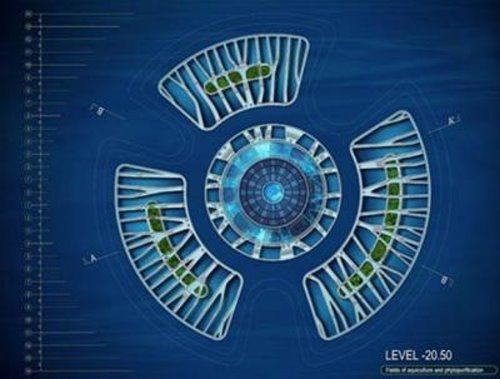 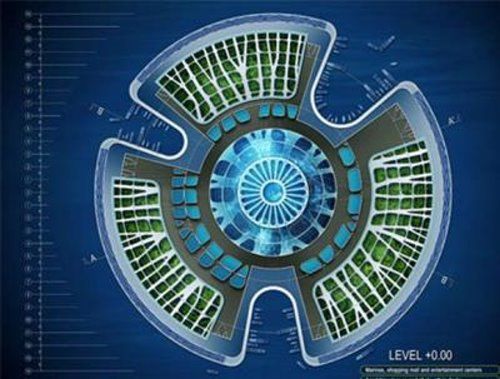 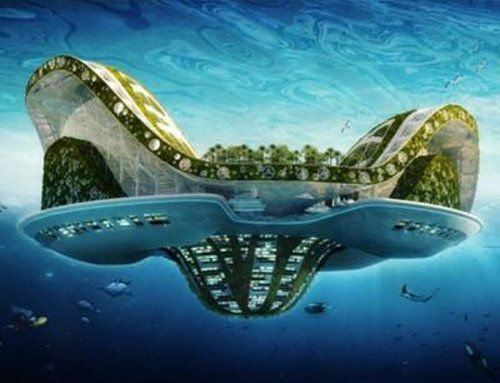 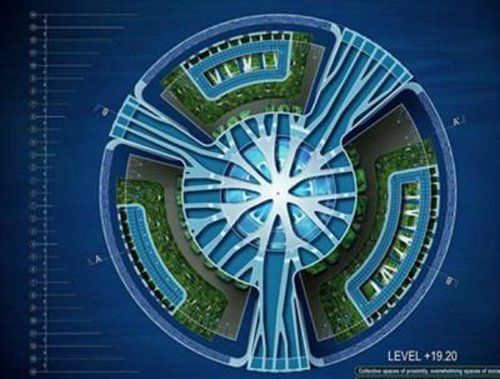