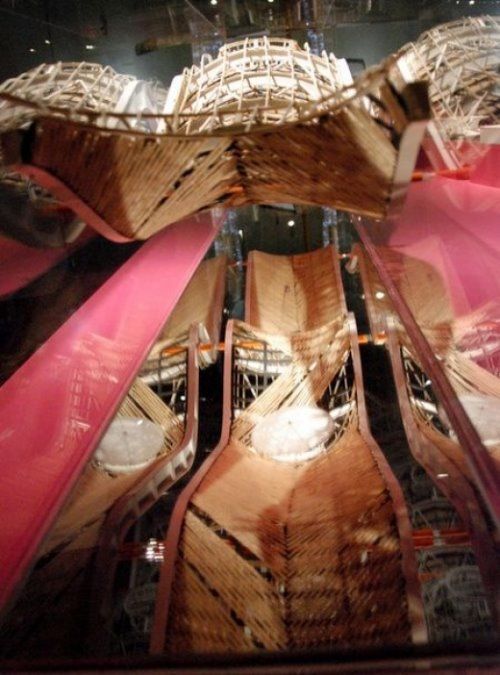 London Festival of Architecture (LFA), held in July, completed its work and was described as “unexpected” event in the British capital.

Organizers did not expect such excitement at the festival, because he is being held annually. Only on rough estimates, the event was visited by around 60 000 people! The festival lasted one month, during which not only professionals but also ordinary students could participate in the discussion of architectural innovations and development of industrial design. 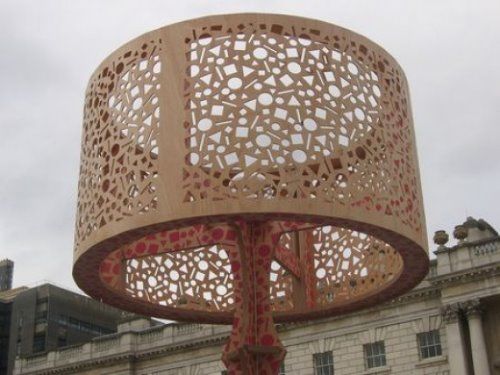 LFA organizer Peter Murray (Peter Murray), said that such an influx of young people was somewhat surprising because this has not been observed before. But event organizers still broken over his head so as to maintain or increase visitors to the festival next year, students staged this “arhivecherinku”: with music, dancing, night festivities among the exhibits. 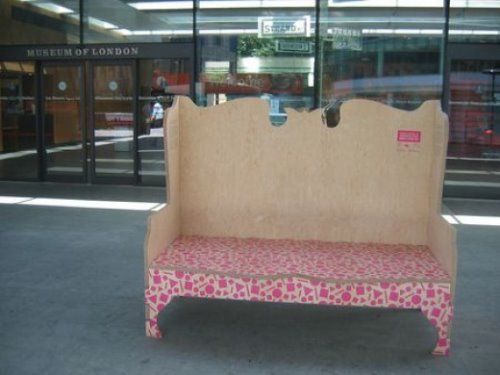 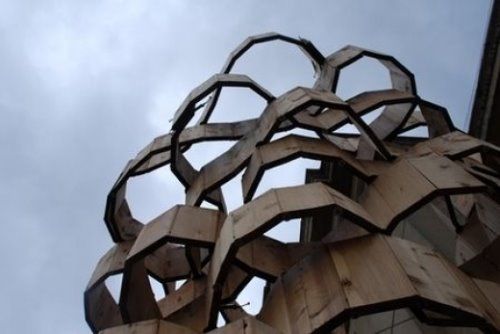 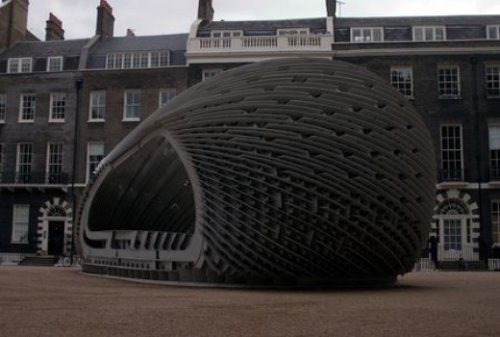 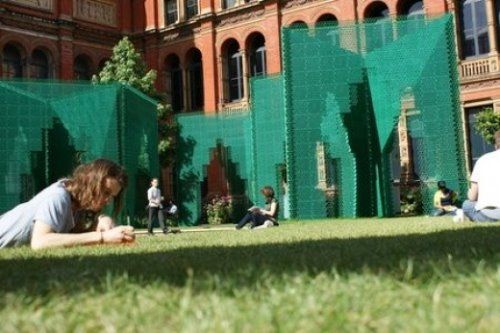 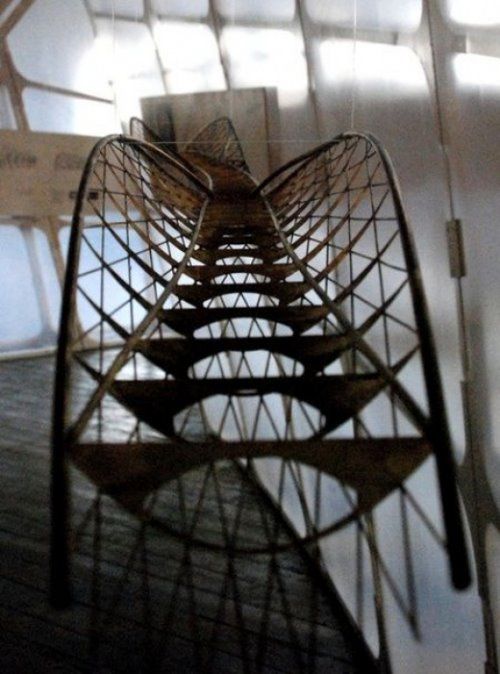 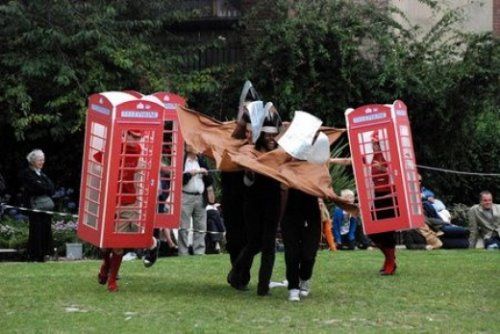 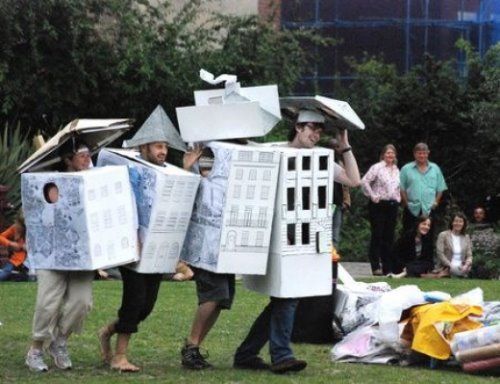 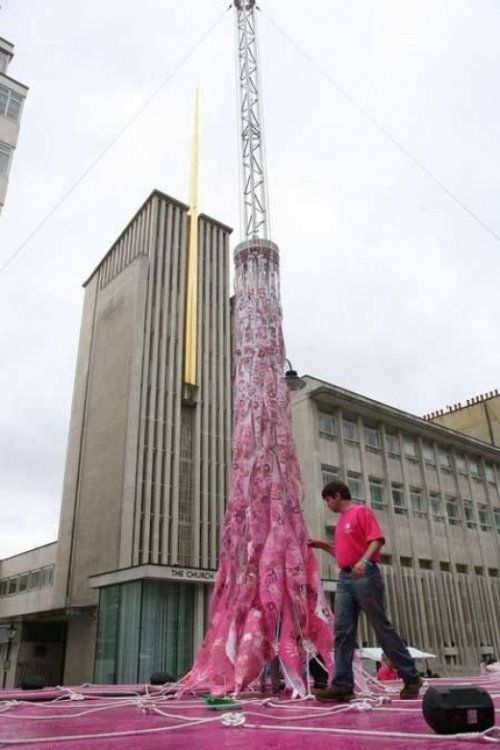 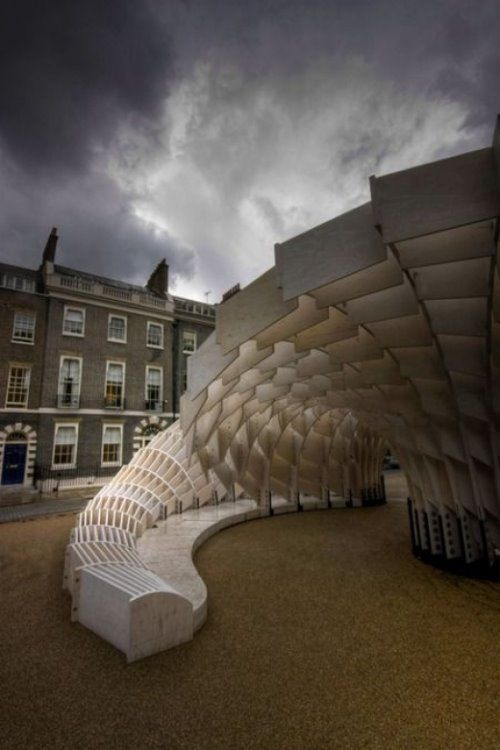 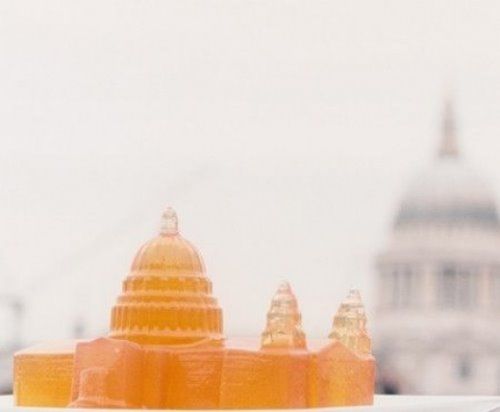 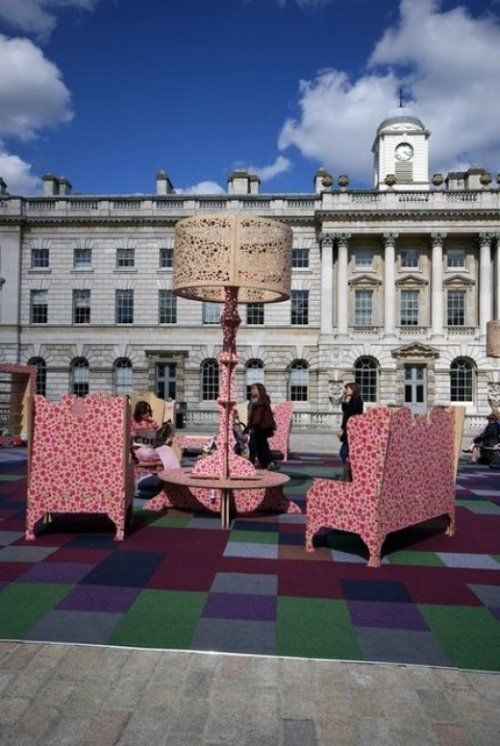 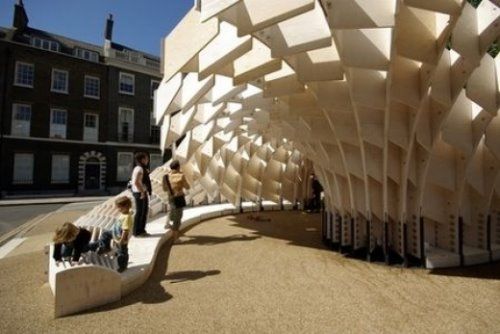 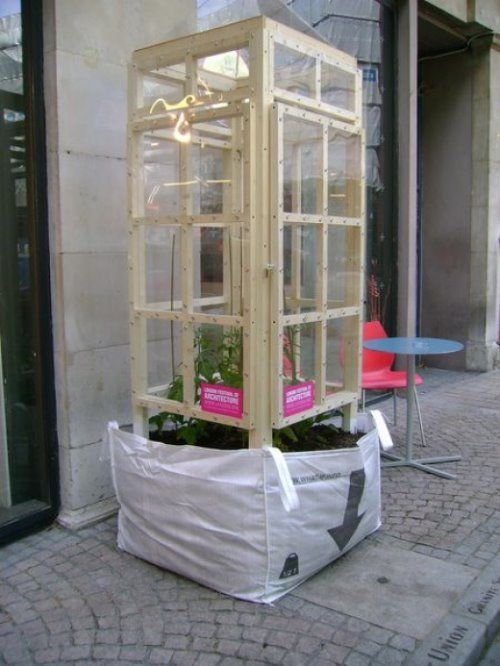