Techzug.comTechnology In Your Hands
Home Architecture New York Goes Chasing Waterfalls
New York State is home to some impressive waterfalls , New York City, not so much. The city is planning on changing that this summer with the New York City Waterfalls project. It’s a big, expensive undertaking: $9 to $10 million dollars to make four waterfalls rise from the East River and New York Harbor. As you can see from the gallery below, right now the project is just a work in progress. The Public Art Fund and City of New York, both sponsors of the Olafur Eliasson-designed installation, plan for the waterfalls to run from late June through October of this year.

The City hopes that tourists will flock to see the waterfalls from water taxis. We think that the idea is pretty cool, but we also know that the East River is nowhere near as clean as it looks in the concept pictures. The water will be filtered before it goes through the falls. We just hope that the city filters it well enough that it will be safe to breath in the East River mist that they’ll create. 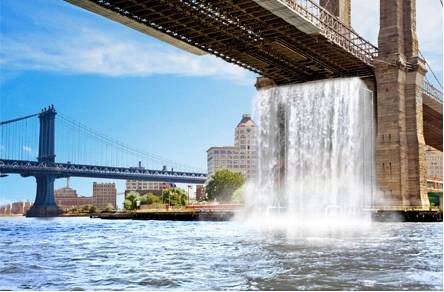 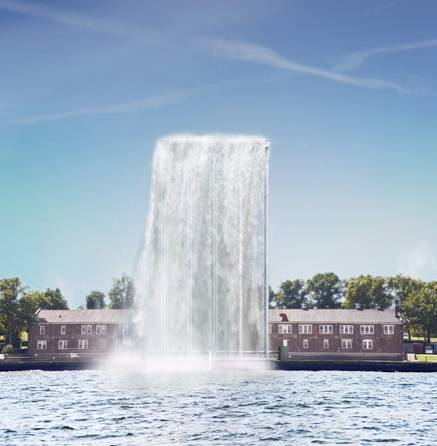 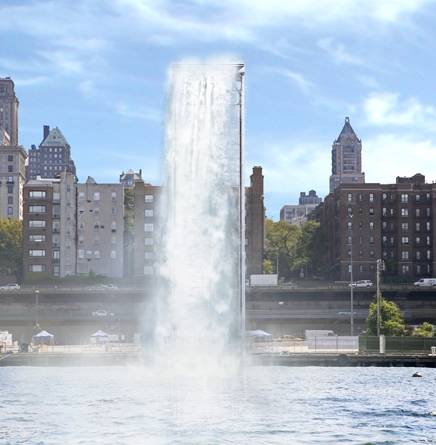 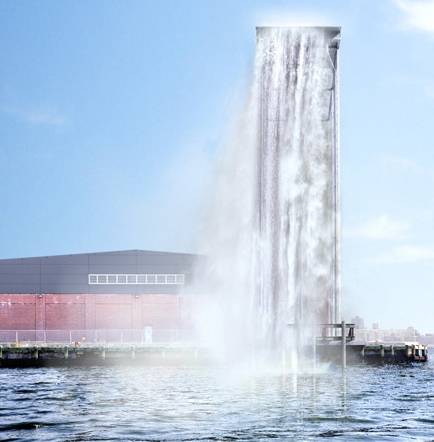 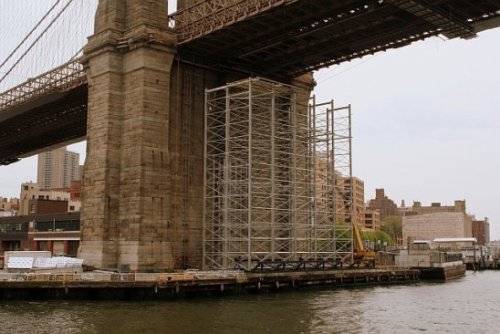 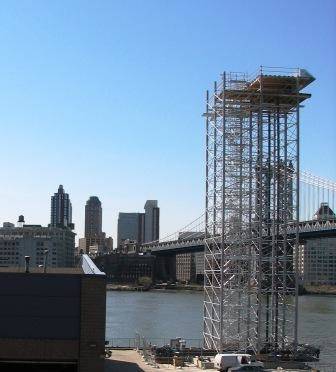