Think Norway, and the first thing that comes to mind are fjords, blonde people and Vikings – not fairy tale architecture.

Below, you’ll find photographs of architecture in the Norwegian countryside that looks like it’s been taken straight from a fairy tale. The architectural styles range from Stave churches, which were built during the Middle Ages, to ghostly natural waterfalls and traditional wooden houses constructed in the Norwegian vernacular style (byggeskikk) during the 19th century. 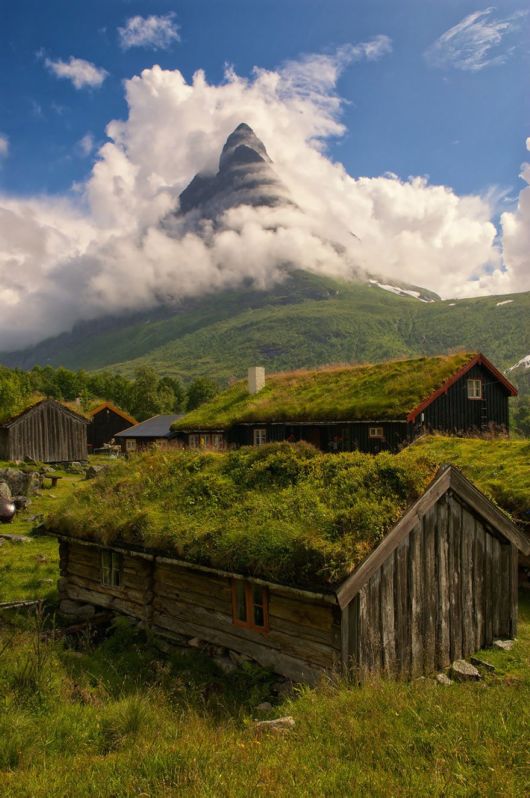 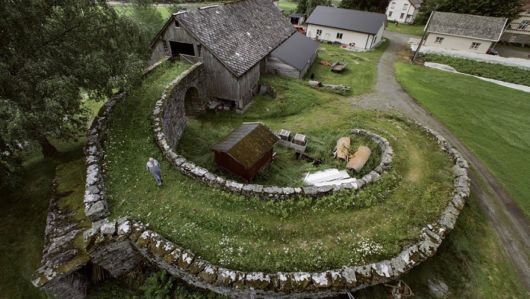 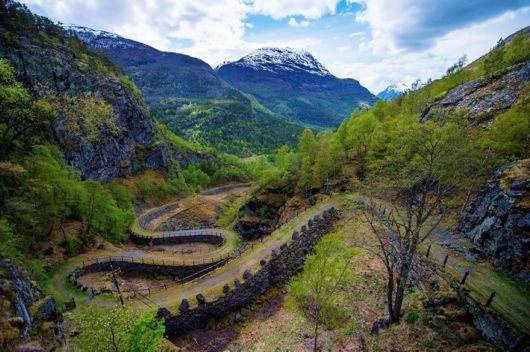 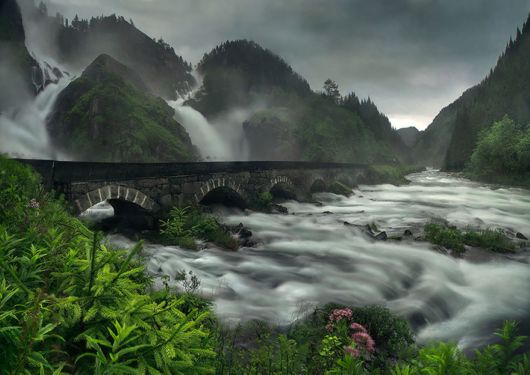 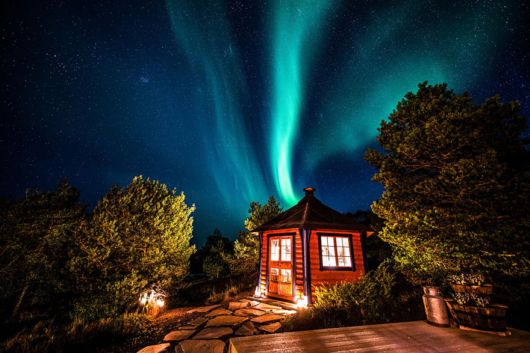 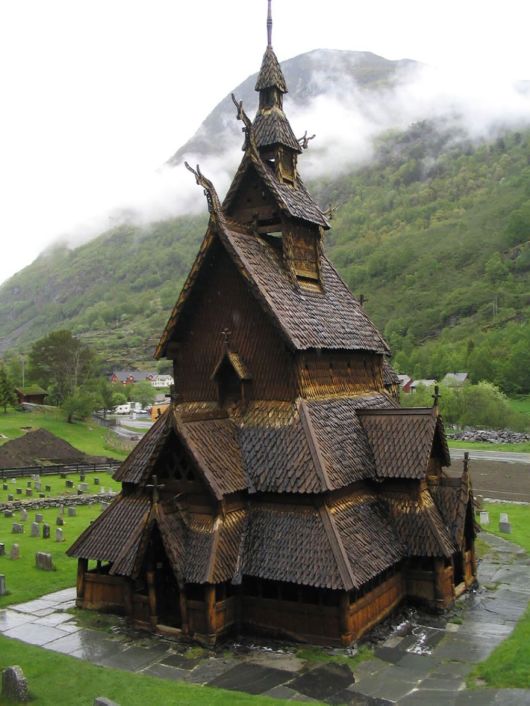 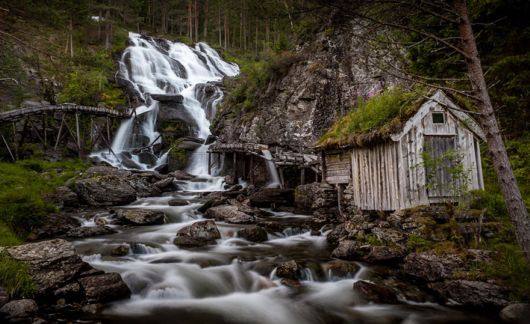 At The End Of The World, Tjome 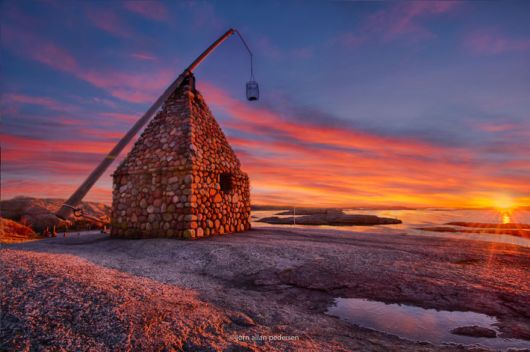 Natural Swimming Pool In The Forest 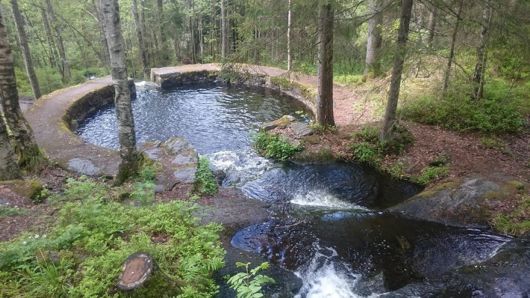 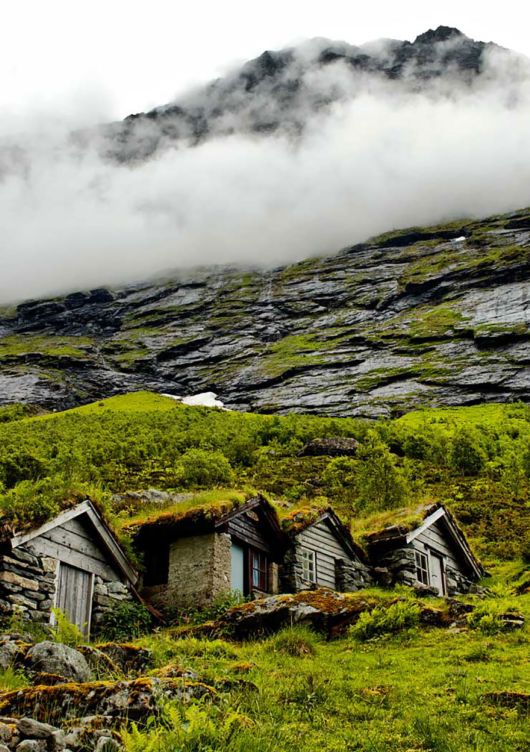 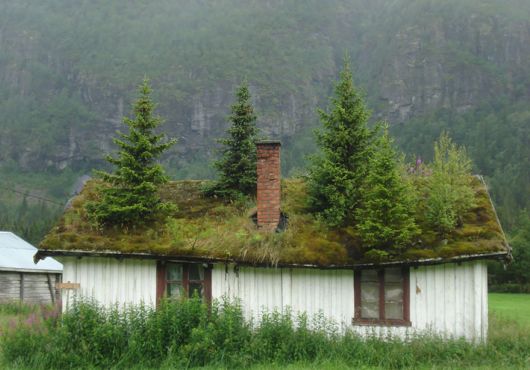 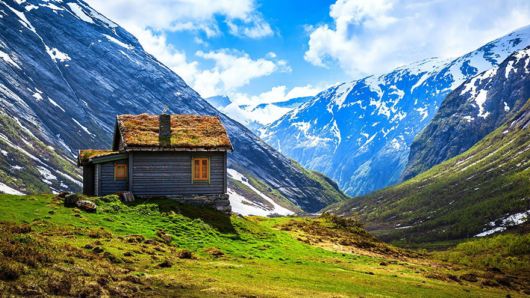 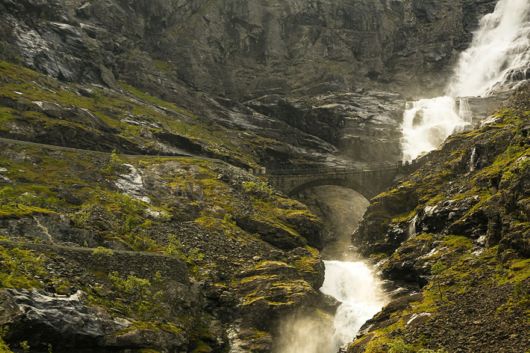 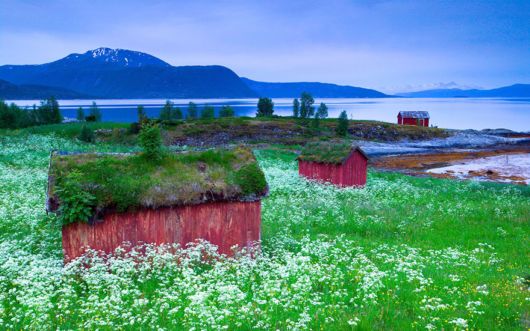 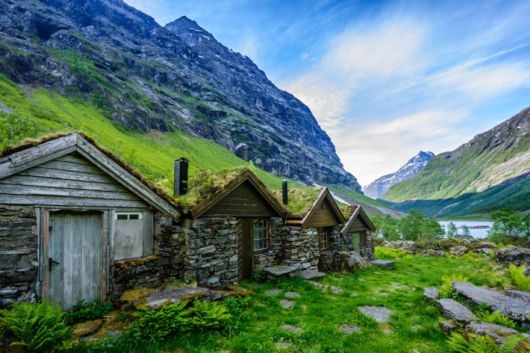 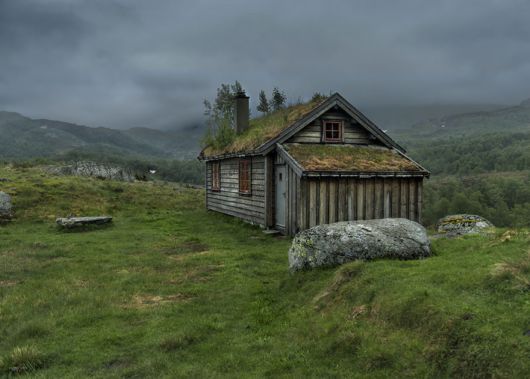 Amazing Floating Forest To Be Installed In Rotterdam