Techzug.comTechnology In Your Hands
Home Architecture The Tabiat Bridge Designers 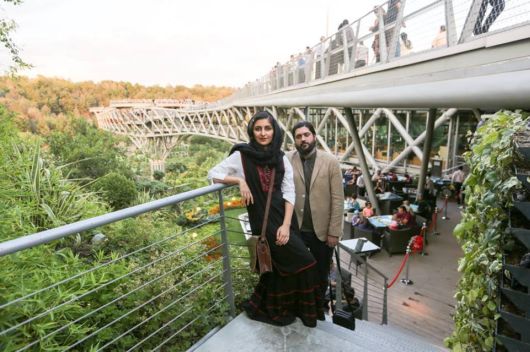 “When the competition was announced to design this bridge, I was still a student. I was only 25 at the time. I didn’t even feel qualified to enter. And I assumed the project would be awarded to powerful people with connections. But Ali encouraged me. He told me: ‘If you design it, we will win.’ So I submitted the design, and one month later I got a call. It was Ali. He told me that we’d won. I just remember staring down into an open drawer of my desk. I was excited. But I was also terrified. Designing it was one thing. Now we had to build it.”

Leila Araghian and Alireza Behzadi are the young designer and builder behind Tehran’s recently completed Tabiat Bridge. Construction of the bridge was completed in 2014 despite the difficulties of international sanctions. The bridge has become a cultural and physical centerpiece of Tehran, and Leila captured the imagination of the architecture world by winning the right to design it at the age of 26. 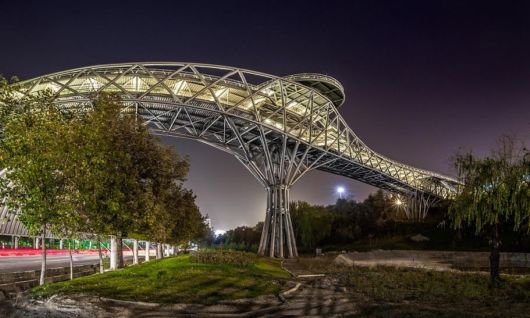 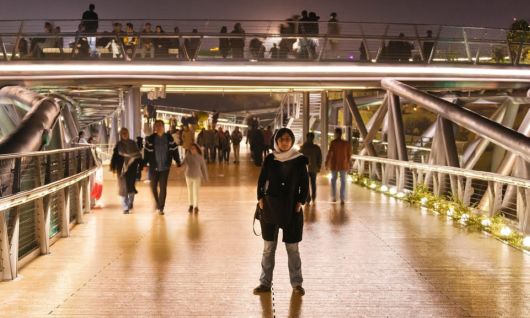 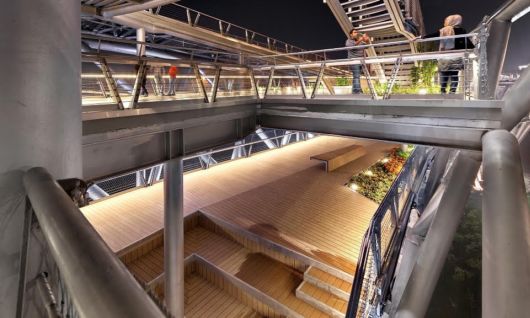