Techzug.comTechnology In Your Hands
Home Architecture The Warka Towers – Water Out Of Air

One of the biggest problems still haunting the poor regions of the world is the lack of clean drinking water. This is such a necessity that we take for granted, but many populations do not. Now, a new solution has arisen, one that is both simple and very promising.

Places like the Namib desert in Southern Africa rarely see rain. However, fog is common, and so there is actually moisture in the air, but not water. Some animals, like the desert beetle, survive by condensing water on its back until drops roll down into its mouth. Once again, man has learned from nature, and so this principle has been adopted and magnified to an enormous scale, and we’ve began seeing a possible solution for the desperate lack of water in the dry regions of the world. 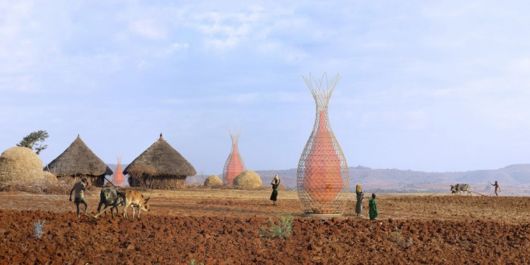 It’s not that scientists haven’t tried many solutions – wells, recycling systems, cleansing poisonious or fetid water – all of those have seen a lot of money and effort put in them.

Unfortunately, many of these techniques, while looking good on page, do not stand up to real world conditions. Now comes a solution that is so simple, yet ingenious – the Warka Towers. 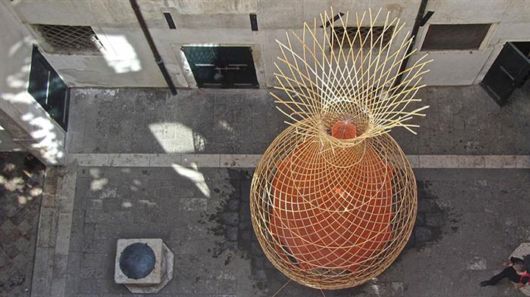 These towers are 9 meters tall, built on a cheap bamboo or juncus frame and holding up a fine plastic mesh net. As the temperatures drop during the night, water condenses on the net and, like the beetle’s system, the drops of water roll down the net into a reservoir at the bottom of the tower. 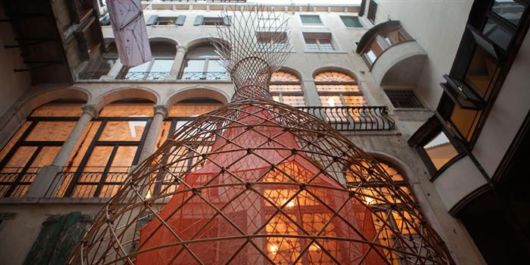 But while the beetle extracts only a the few drops of water it needs to survive, the much larger area surface of the nets creates about 100 litres of water every night. Since the towers use a net and not a solid surface, the air circulates through, allowing the net to capture more and more moisture. 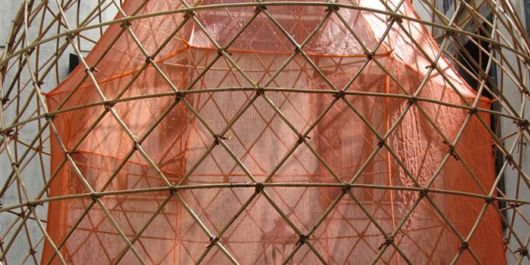 The architect of this brilliant idea, Arturo Vittori, says that the towers can be built for only $500 a tower, and he hopes that once more are introduced to the African continent, the local population will learn to build these towers for itself, thus populating the dry regions with these towers, an elegant solution for a terrible problem! 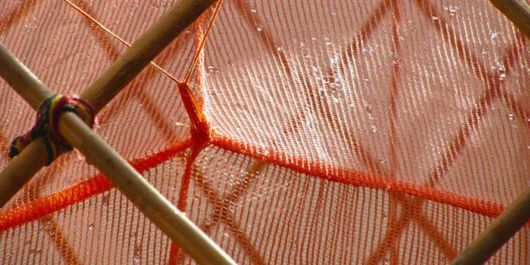 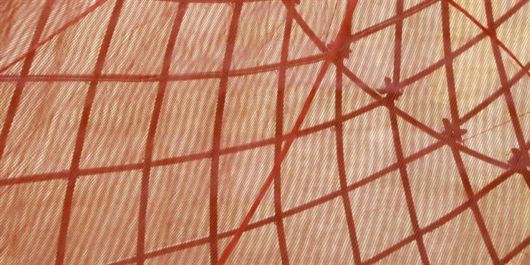 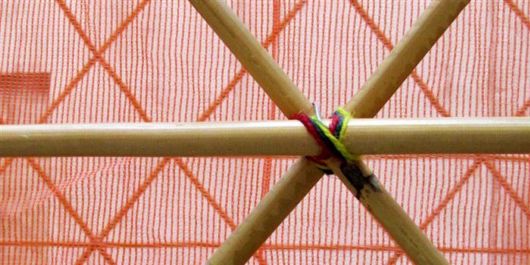 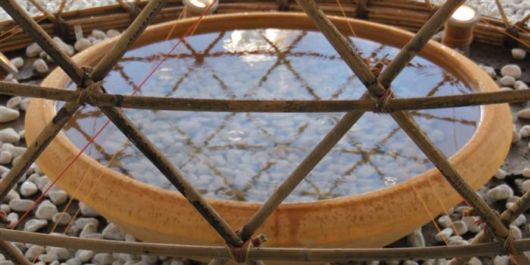