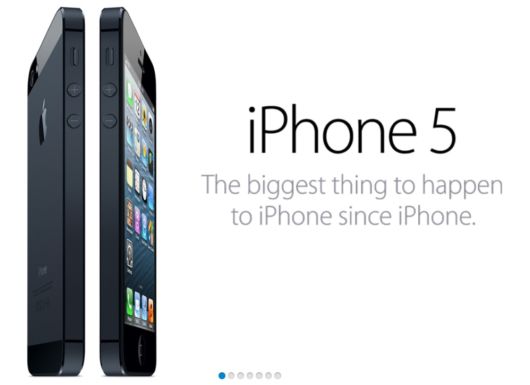 And just like that, months and months of breathless speculation have finally come to an end. Apples Phil Schiller has just officially announced the new iPhone 5 at the companys massive press event here in San Francisco, less than a year since its predecessor was unveiled.

Some of the news wont come as much of a shock considering the sheer volume of rumors and leaks lately (even Apple let some details slip earlier today)  Im going to resist the temptation to pontificate on every new feature as its revealed (for now, anyway), so lets get right down to it. 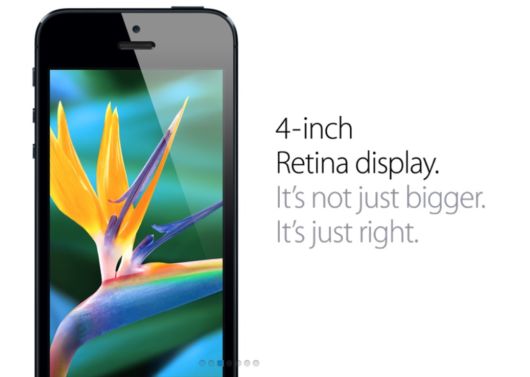 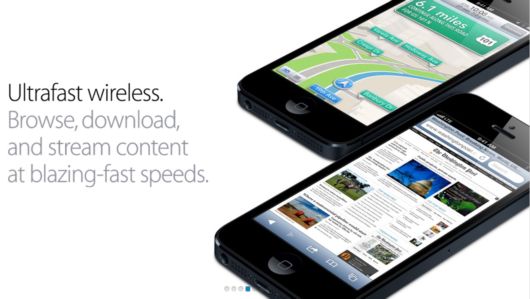 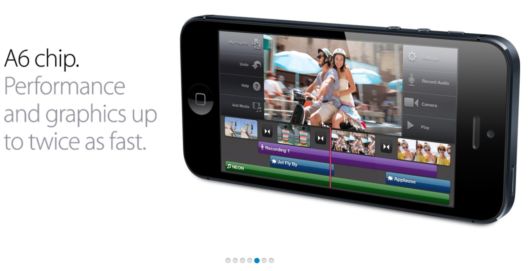 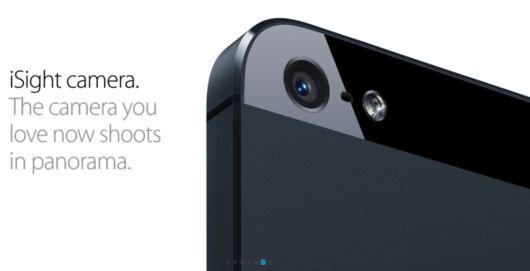 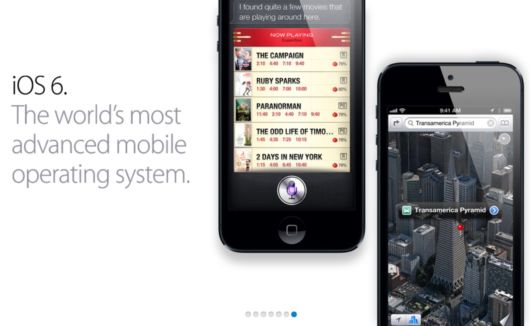