Techzug.comTechnology In Your Hands
Home Cellphones BlackBerry Bold (aka 9000) Smartphone 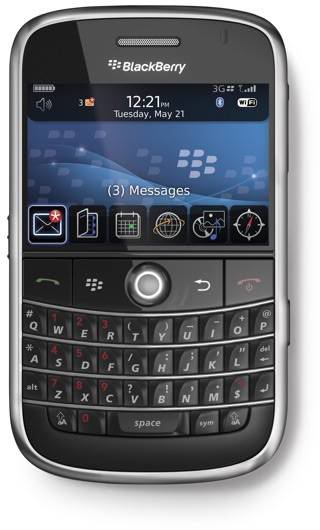 They said RIM’s BlackBerry 9000 would be formally announced on the 12th. They said it would be called the Bold. Photos suggested that it would be the sexiest thing to come out of Canada since Sarah McLachlan’s Fumbling Towards Ecstasy. And they wuz right. Boy Genius says it’ll be available this summer on AT&T 3G, with a T-Mobile 3G edition in the wingsthe handset can handle 850/1900/2100Mhz for HSDPA/UMTS, plus T-Mo’s 1700MHz band. Sascha at PC Mag is reporting a CDMA/EV-DO version as well. 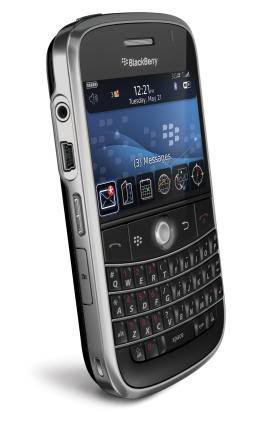 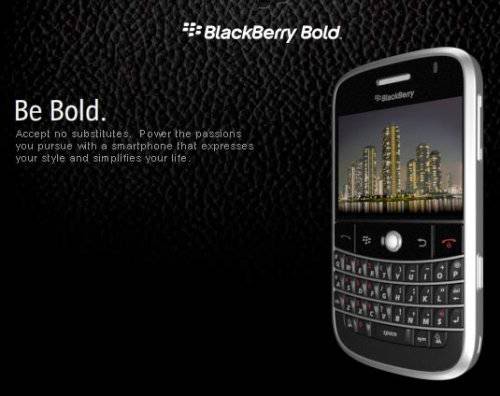 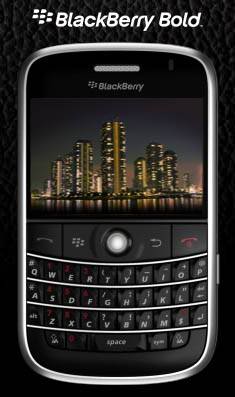 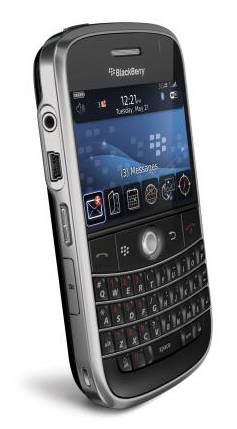