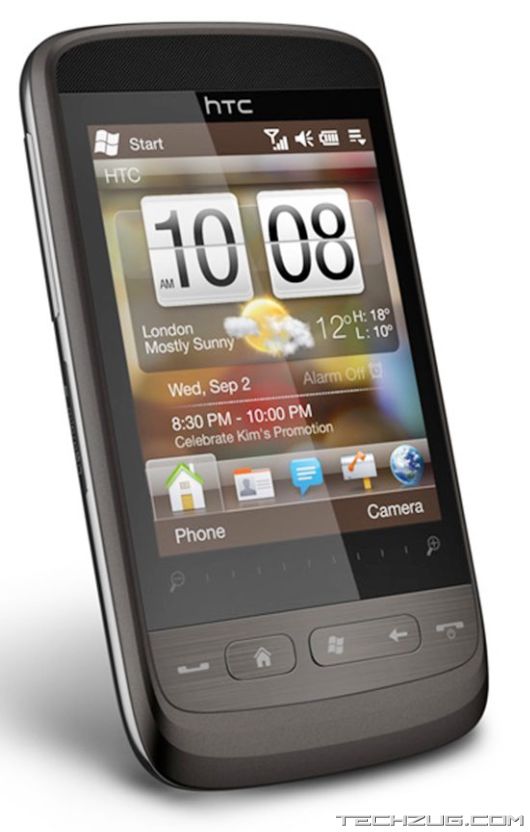 Press office of the company High Tech Computer (HTC) has officially announced the launch of the smartphone HTC Touch2 (T3333) with a full touch screen control, which is one of the first products of this kind, using as an operating system platform for new Windows Mobile 6.5 Professional. In terms of functionality debutant refers to the apparatus of the middle class and, if it is relatively inexpensive, may well be a massive decision. The device is made in the form of an elegant design monoblock without alphanumeric keyboard and is equipped with a proprietary user interface TouchFLO. This product specifications look so …
Ability to work in networks WCDMA / HSPA (900/2100 MHz) and GSM / GPRS / EDGE (850/900/1800/1900 MHz);
Processor Qualcomm MSM7225 CPU running at 528 MHz;
512 MB of ROM memory and 256 MB of memory RAM;
Slot for removable storage standard microSD;
2.8-inch touch screen TFT-display with QVGA-resolution;
Integrated GPS-receiver;
Modules Bluetooth 2.1 + EDR (A2DP) and Wi-Fi 802.11b / g; 3.5-mm jack for connecting the headphone jack and HTC ExtUSB;
Mounted 3.2-megapixel digital camera;
Built-in media player, which operates the formats AAC / AAC + / eAAC + / AMR-NB/QCP/MP3/WMA/WAV/MIDI/M4A and WMV/ASF/MP4/3GP/3G2/M4V/AVI;
Lithium-Ion Battery 1100 mAh, a charge which is enough for 370 (WCDMA) / 440 (GSM) minutes of continuous negotiations, or 500 (WCDMA) / 370 (GSM) hours of autonomous operation in standby mode;
Overall dimensions are 104 x 55 x 12.9 mm; Weight is 110 g. 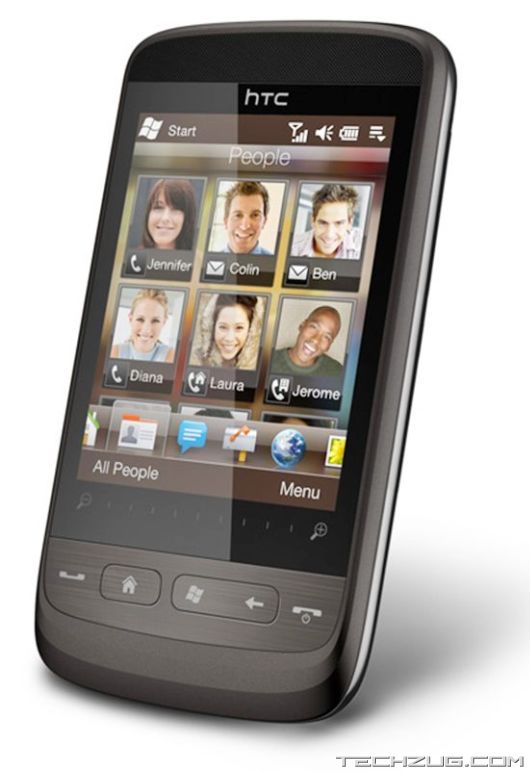 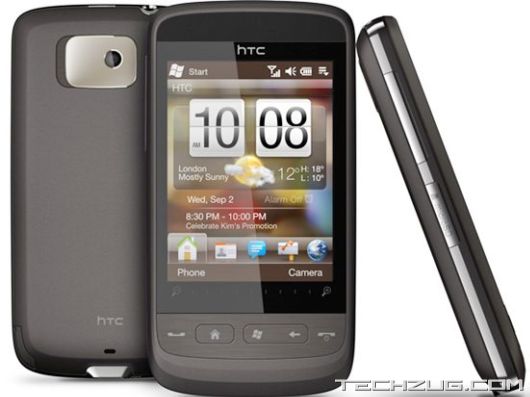 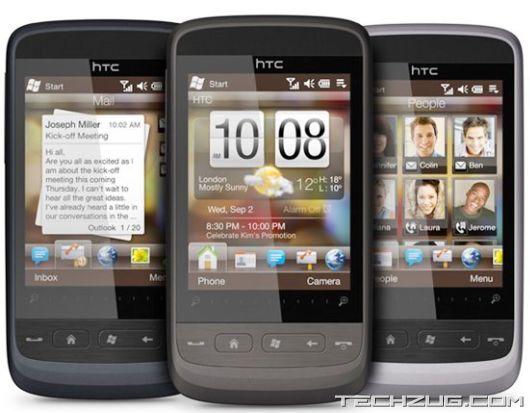 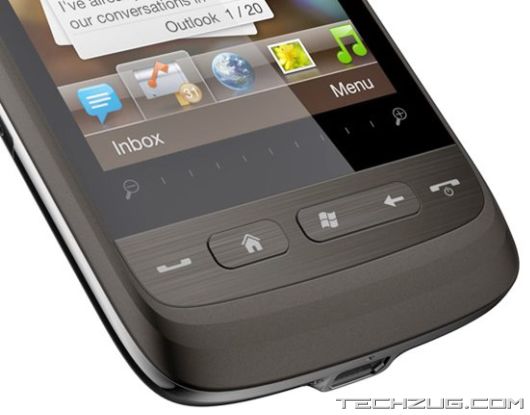 It is expected that the sale of novelty received 6 October this year and will be available for purchase in many countries in Europe and Asia.