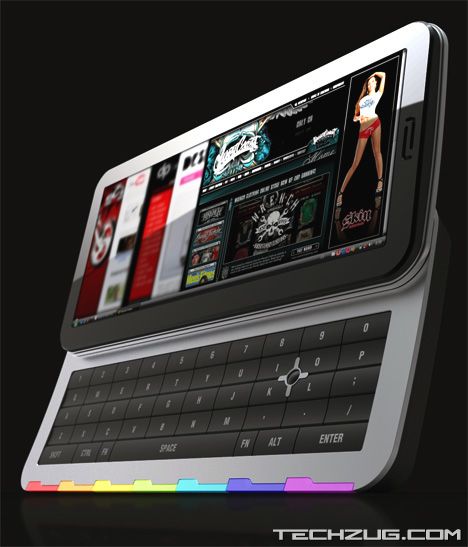 Even hard to say how many times we heard the beautiful promises about the MID (Mobile Internet Device – portable devices for Internet access), but did not see any live ones. Competition these devices with a diagonal of up to 7 inches,

as stated in the past «clarification» Intel, which has invented the concept of this gadget, now a netbuki, internet tablet, and, of course, different QWERTY-phones with large displays (eg, Nokia E90, HTC Touch Pro). But this concept, developed by Czech designer Jan Rytirom (Jan Rytir) looks very healthy and, in our opinion, will go down in history even if not realized in the «iron». QWERTY-keyboard equipped with a trackball, in the end, next to the stereo speakers are 7 user-customizable buttons. The device is equipped with 2 ports USB, standard connectors for connecting a microphone and headphones, and the card reader for memory cards format SD. Complements the picture of a widescreen OLED-display, and operates all facilities managed by the platform Intel Atom. 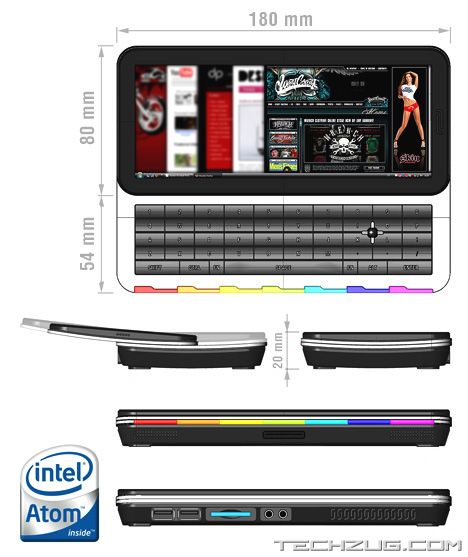 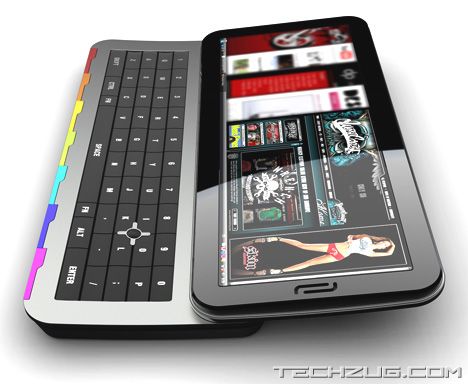 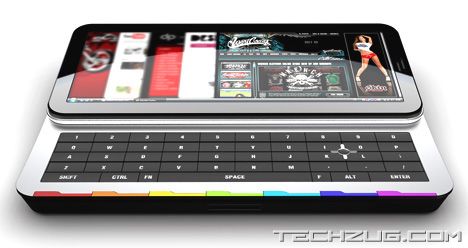 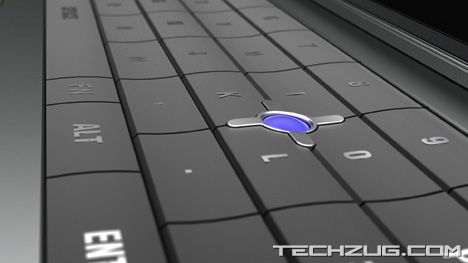 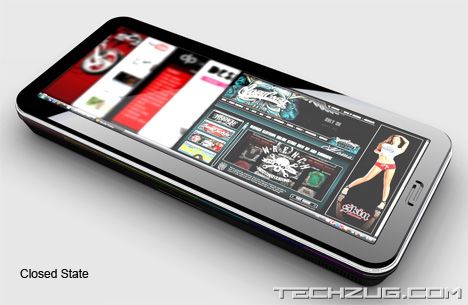 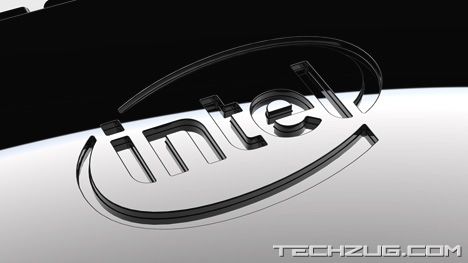 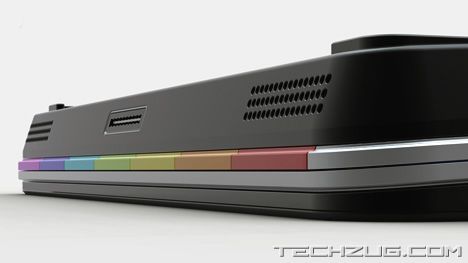 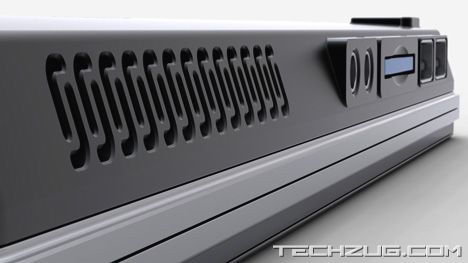