MOTO V10 was just announced by Motorola in South Korea, and its a mid-end 2G clamshell.MOTO V10 refers to the average level and the technical specifications of the phone are quite usual. Among them are QVGA display, 2 MP camera, Bluetooth interface and a slot for memory cards. Motorola MOTO V10 Sales start in South Korea over the next few weeks. The cost of new items has not yet been announced. Outside the Korean market, for example, in the United States, the phone is unlikely to be released. 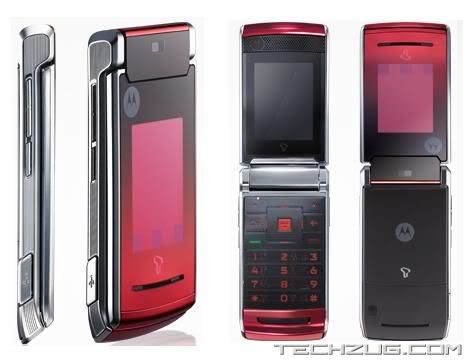 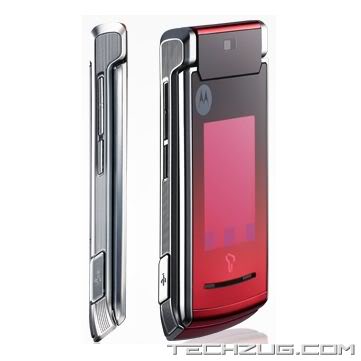 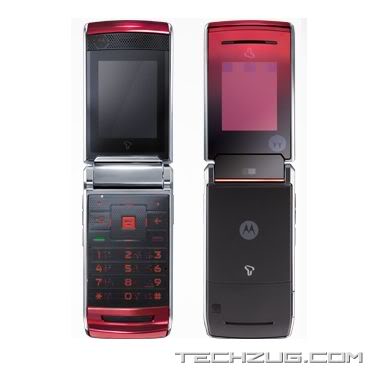