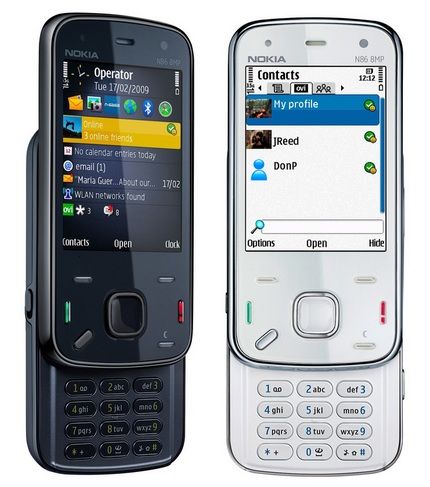 Nokia announced the new N86 8MP, the companys first 8 Megapixel mobile phone, at the MWC 2009. The N86 8MP is a dual slider that can slide up and down. The phone features a 8 Megapixel camera with a Carl Zeiss Tessar optics, dual LED flash, digital image stabilization, and 30fps video recording. 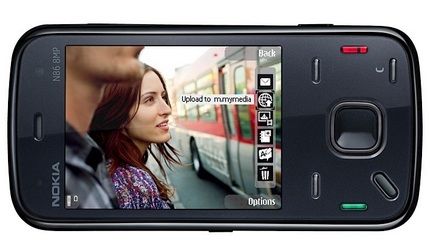 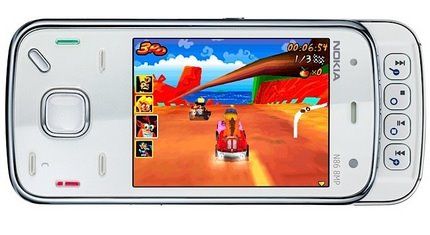 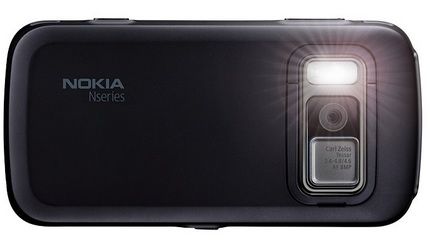