This is probably the world’s hottest new phone and Vertu’s most beautiful ever made! It is the creation of Vertu for Parisian jewellry house Boucheron, with the occasion of the 150th Anniversary.

The essence of the single edition Vertu Boucheron 150 was to create something unique with signals of both brands, said Frank Nuovo, Vertu Principal Designer. Using the Vertu Signature platform, but taking it away from the core design and creating a visibly stunning statement that breaks all expectations of mobile phone design, resulting in a true piece of sculpture. The constantly changing angled surfaces allow a cut stone appearance, inspired by the clearly faceted stones which are a significant part of Boucherons core craft. The recognisable Vertu V shape has seemingly morphed into random proportioned patterns and directions of the three sided surfaces creating a perfect blend of Vertu and Boucheron elements. The challenge was to gain visual sparkle not from precious stones but instead through pure form and line achieved with precious faceted metal. 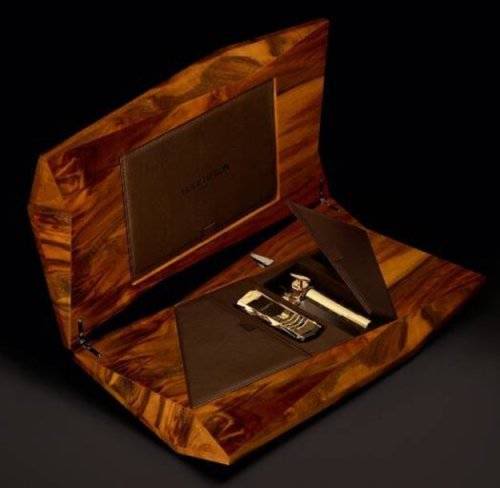 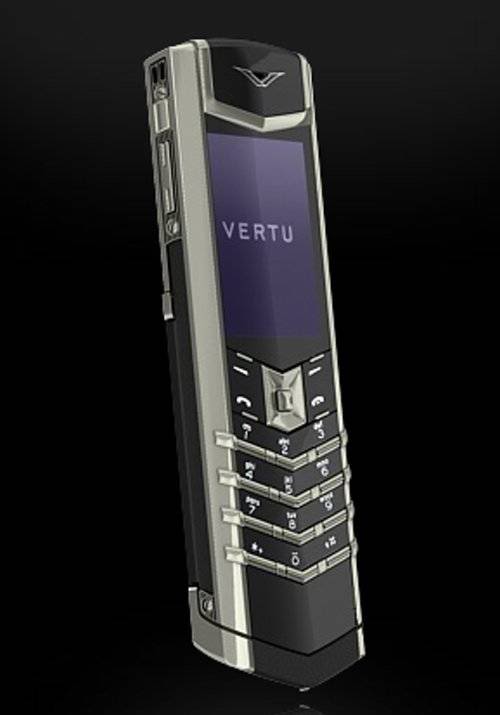 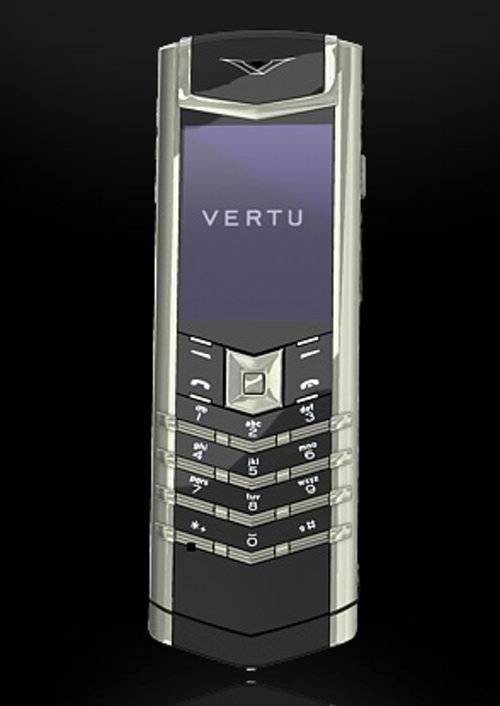 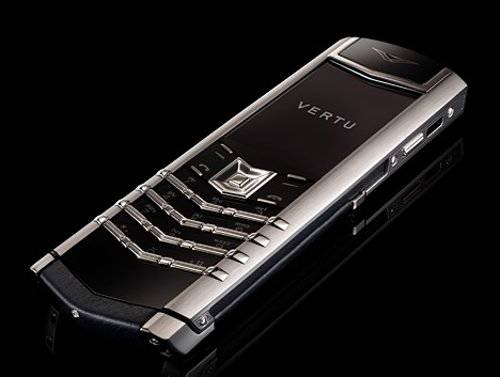