Tech Touch Book Truly Hybrid Netbooks: The system can work both as a traditional notebook or as a convertible tablet but can also detach the keyboard entirely from the system to use it as a stand-alone touchscreen device. A set of magnets built into the back even lets users mount the screen on a refrigerator or elsewhere. 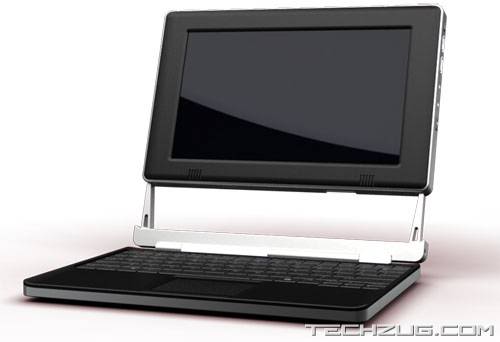 Always Innovating sees the system as a potential competitor not only to netbooks but to handheld electronics like the iPod touch or PSP; when in tablet mode, it can be used as a touch-driven game system or as a video player. Unlike most netbooks, the Touch Book passes on Intel’s Atom in favor of a Texas. 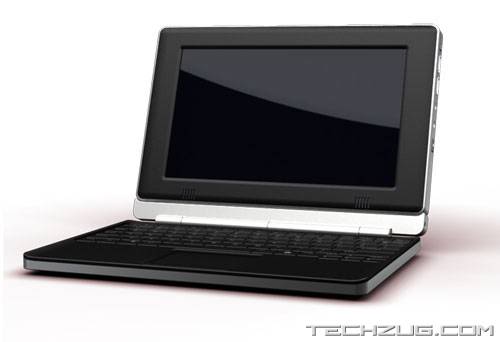 Instruments OMAP3 ARM processor that’s said to combine the performance of a notebook with a netbook, including an unusually long 10-15 hour runtime and an instant boot while still managing 720p video playback. Always Innovating claims to have developed a custom operating system with a “3D” interface but also says its system won’t be software-locked and should run with Android, Ubuntu Linux or other operating systems that run natively on ARM processors. 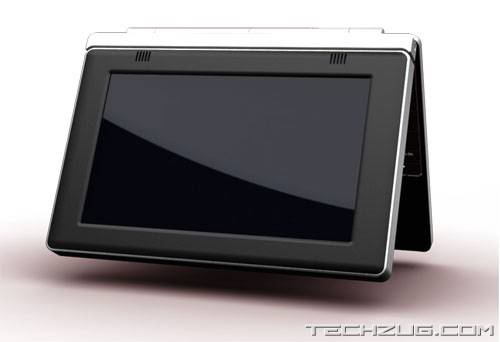 Official pricing should be kept down to $299 by offloading storage demands to an 8GB microSDHC card as well as by using an 8.9-inch display and limiting networking to 802.11g Wi-Fi and Bluetooth. Pre-orders start today, though the system will ship only in the late spring.