You might remember growing crystals as a science project back in school. Well, Japanese designer Tokujin Yoshioka didnt forget so he grew natural crystals to form a chair! It is called the Venus Chair. He created it for his exhibition, Second Nature in Tokyo later this month. He wanted each of the artists participating in this event to convey the mysterious power of nature and life. His vision of fusing technology with nature is why he called his exhibition Second Nature. 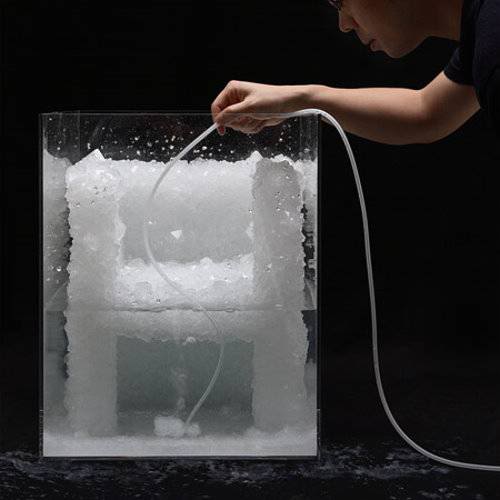 The designer grew the crystals on a sponge like form set in a tank filled with a super concentrated solution. The above picture is his pilot chair grown in a smaller tank before he advanced to the full scale model. Making crystals takes a lot of time but the results are spectacular. The chair may not be functional but it is a great piece of art. 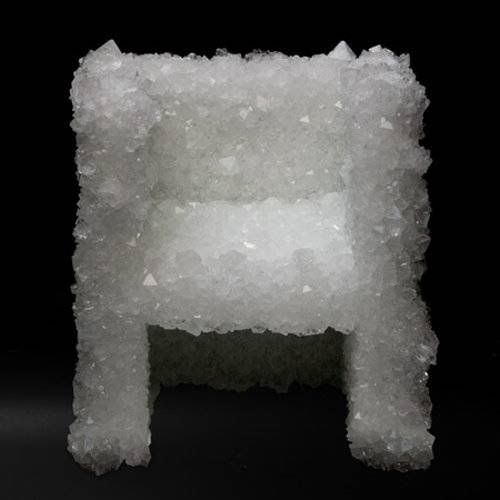 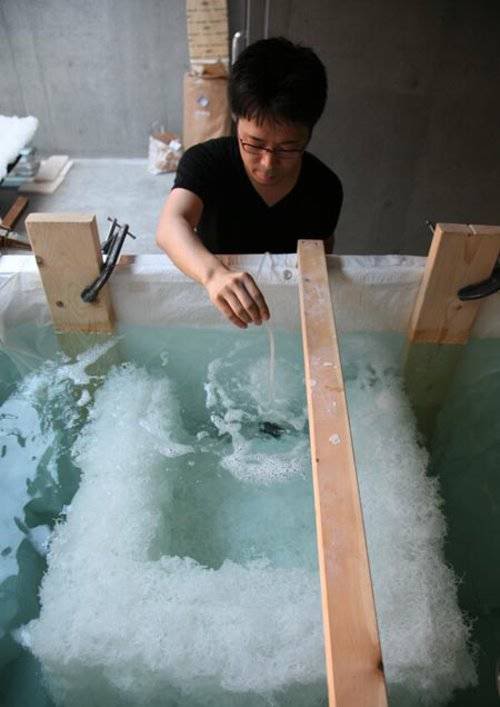 Mobile Kitchen Islands To Ease Up Your Life

Modern Wingback Chairs To Give Your Home A Luxurious Look