Techzug.comTechnology In Your Hands
Home Future Tech A Robot Making a Zen Garden

This isn’t a sandbox with a marble in it. Sysyphus V, a kinetic sculpture by Bruce Shapiro looks like a Zen Garden. But instead of a buddhist monk carefully raking gravel, it’s an autonomous steel sphere carefully crawling over and over, making polar geometric shapes that can best be described as iterative lilies or stars. A magnet on an arm on a two axis plotter sites underneath the half-ton set up, and Sisyphus is making its first appearance here, at Maker Faire 2008. 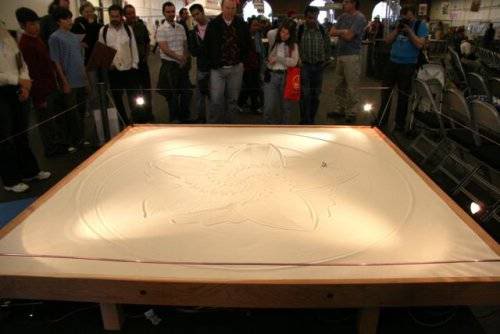 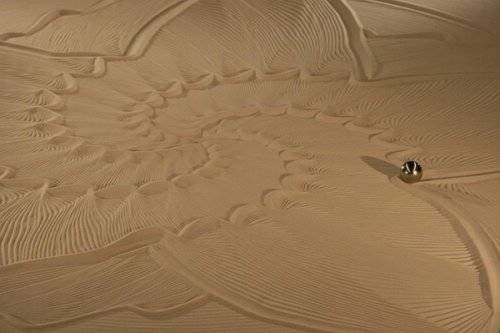 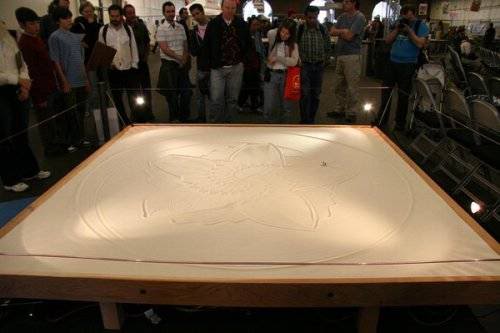 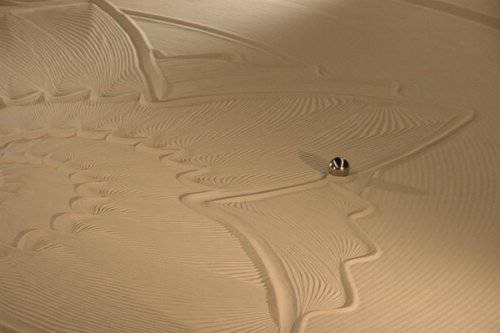 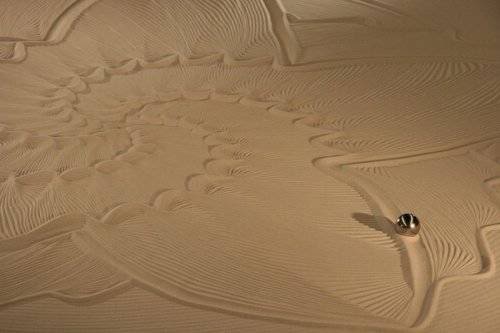 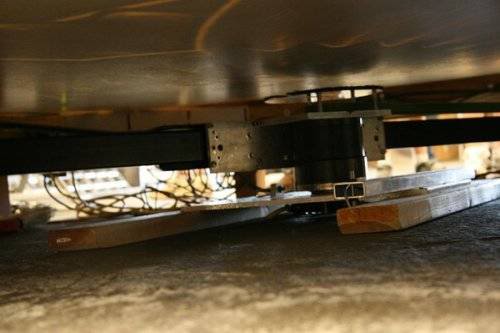