Jonathan Owen Pearson, the man behind the design house, has yet another interesting concept that begs for attention. The design of his 44m/144ft Luxury Submarine concept brings a new dimension to the motor yacht industry. With the addition of being submersible, it allows viewing in comfort of coral reefs, shipwrecks and many more subsea formations. Aesthetically, the design was aimed to produce a form that was recognizable as a submarine yet away from the many preconceptions of a military vessel. The external design has been loosely inspired by whale forms. The luxury submarine is propelled by twin pump jets and powered by hydrogen fuel cells. In emergency conditions, the submarine can submerge to avoid the effects of the weather and continue its journey unhindered. Some more shots after the jump. 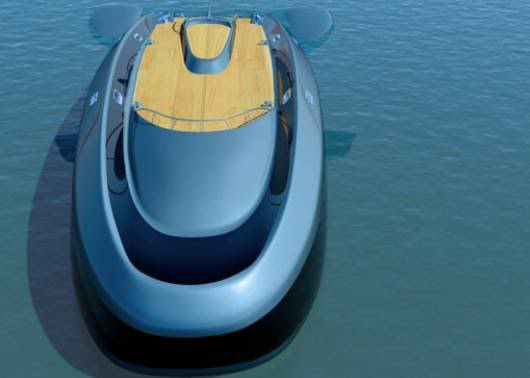 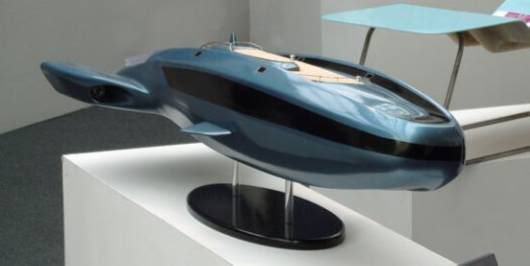 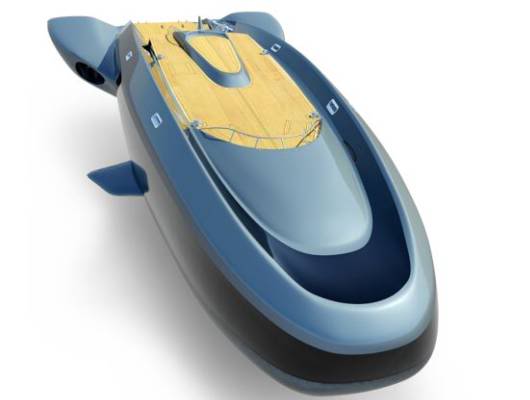 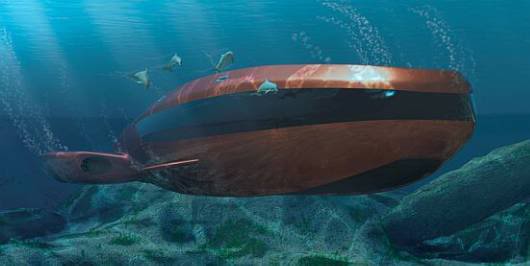