This post is all about the 10 best spy gadgets that have ever been invented. From a gun made out of a tube of lipstick to a poison umbrella, they are all here right out of a James Bond movie. 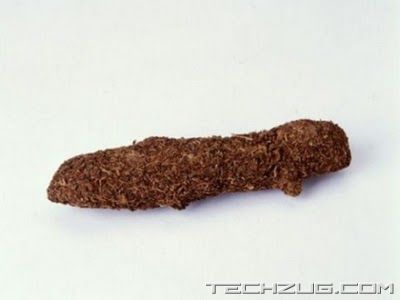 This little camera, Model F-21 issued by the KGB around 1970, was concealed in a buttonhole and has a release that the wearer presses from a pocket. Just squeeze the shutter cable and the fake button opens to capture an image. 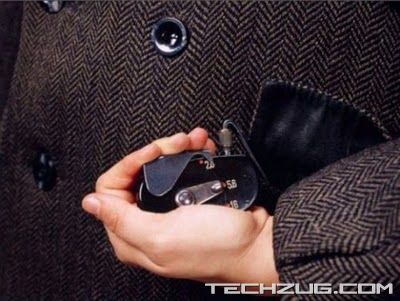 Boghardt says this, er, doohickey has a hollowed-out space inside, ideal for holding a message so that case officers and sources could communicate without raising suspicion. Doo tends to be left alone, which is why beacons disguised as tiger excrement were used to mark targets in Vietnam, Boghardt says. One of the risks is obviously that such a device would be thrown away or discovered by someone accidentally. 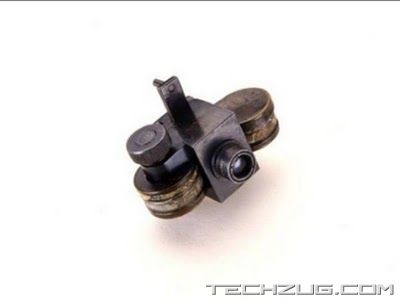 In the 1960s, the East German foreign intelligence service HVA issued this tiny camera, which takes photos of documents and uses a chemical process to shrink the text down so that a block of text appears no bigger than a period. This way agents could hide secret messages in plain sight. Boghardt points to an infamous incident involving microdots: Dusko Popov, a double agent during World War II, gave microdots to the FBI that mentioned German interest in Pearl Harbor. FBI director J. Edgar Hoover didn’t trust Popov, however, so he never passed the information to president Franklin D. Roosevelt. 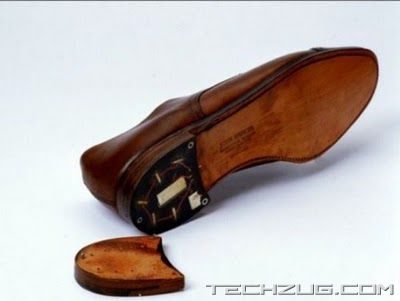 Throughout the 1960s and 1970s, Western diplomats in Eastern Europe avoided buying suits there, preferring to mail order clothing and shoes from the West. In Romania, the secret service used this to their advantage, working with the postal service to install a transmitter in shoe heels. Boghardt says that the recording device was discovered during a routine room sweep that revealed a signal, but the signal disappeared when all the diplomats left the room. 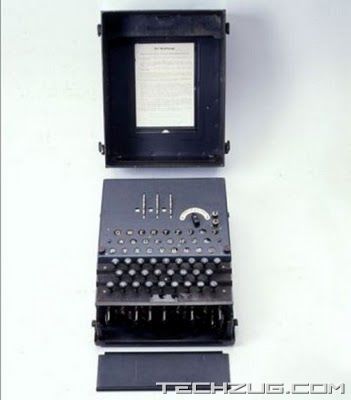 Messages sent over the wireless in the World War II era could be intercepted so the Germans used a cryptographic device. On the surface, the Enigma cipher machine looked like a regular typewriter, but it wasn’t. A keyboard was linked to rotors, powered by an electric current, which transposed every keystroke several times. Corresponding messages went out in Morse code and required keys, which changed daily, to decipher — get it? “De-cipher. ” Which is exactly what the Allies did, cracking a code the Germans thought was unbreakable. 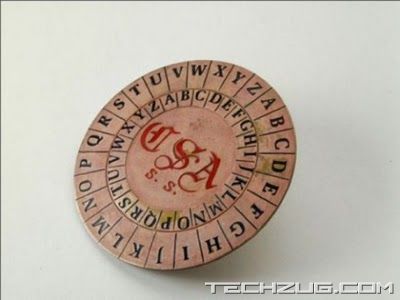 It’s tempting to think that spy gadgets aren’t all that old, but even Caesar encoded messages using cryptography. This disk dates back to the Civil War, when it was used by the Confederate side — CSA stands for Confederate States of America. It’s pretty obvious how the device works: rotate the inner wheel to displace the letters. M = G, P = J, etc. Simple to crack, right? Not if the message is written in a language you don’t know. Spies were tricky like that.

A Bulgarian secret agent used an umbrella just like this one on a London street to kill Bulgarian dissident Georgi Markov in 1978. A standard umbrella was modified internally to inject poison into its target with the press of the trigger. In Markov’s case, the umbrella contained a ricin pellet, which is next to impossible to trace. The museum displays a replica, made specially in Moscow for the collection. Boghardt says that in 1991, a room full of similar deadly umbrellas was uncovered in Bulgaria. 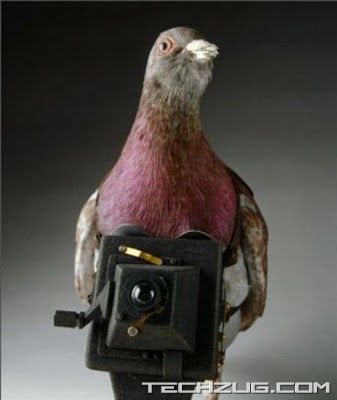 It’s a bird, it’s a plane, it’s a spy satellite! Before the dawn of aerial photography, pigeons did the job. Flying over enemy territory with a camera on autoshoot, pigeons could provide crucial information without getting lost along the way. Beyond photography, the birds also carried messages at times when radio communication was spotty or down. Pigeons sent through enemy fire up until the 1950s had a 95 percent success rate and were duly decorated with medals of honor for their service. 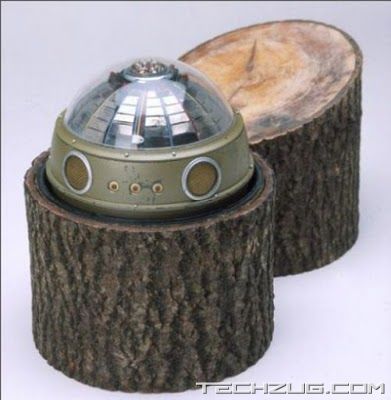 This tree stump bug used solar power to function continuously in a wooded area near Moscow during the early 1970s. The bug intercepted communications signals coming from a Soviet air base in the area and them beamed them to a satellite, which then sent the signals to a site in the United States. Solar power meant that no risky battery changes were needed. Nevertheless, the KGB discovered this green bug so the museum’s copy is a replica. 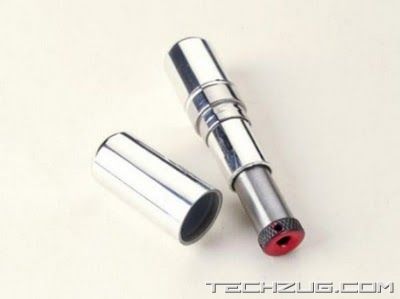 “It’s a classic,” Boghardt, the International Spy Museum’s historian, says of this 4.5 millimeter single-shot weapon, presumably taken from a KGB agent in the mid-1960s. While it’s unclear whether this dangerous “kiss of death” was ever used, a cyanide pistol was used for assassination in that era. These covert weapons are surviving examples of the “active measures” that were taken in this time period, unlike many of their intended targets. 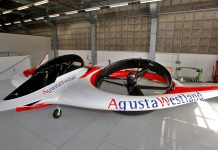 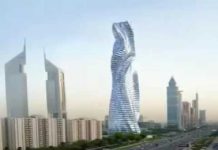