Techzug.comTechnology In Your Hands
Home Gadgets News Longest Solar Eclipse of the Millennium

This is the longest annular solar eclipse of the millennium, and the longest until December 23, 3043, with a maximum length of 11 mins and 7.8 seconds. (The solar eclipse of January 4, 1992 was longer, at 11 minutes, 41 seconds, occurring in the middle of the Pacific Ocean.)

After 108 years it just Happened. 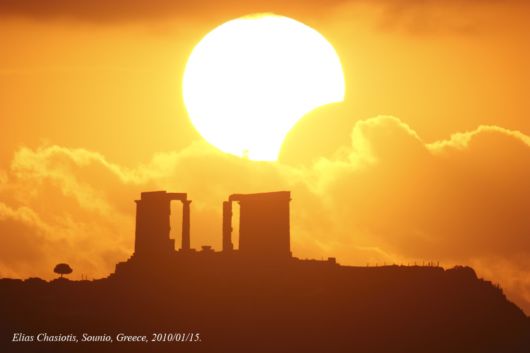 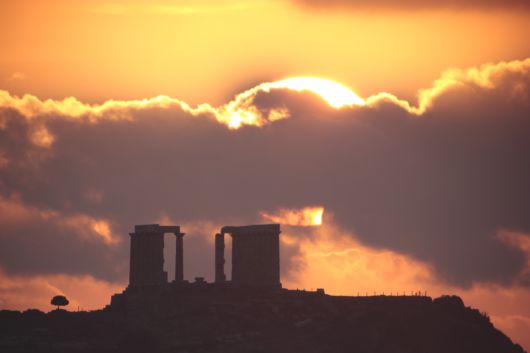 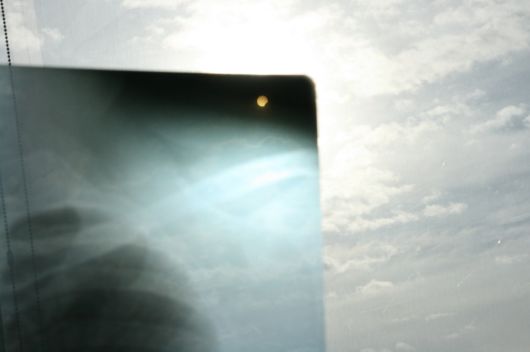 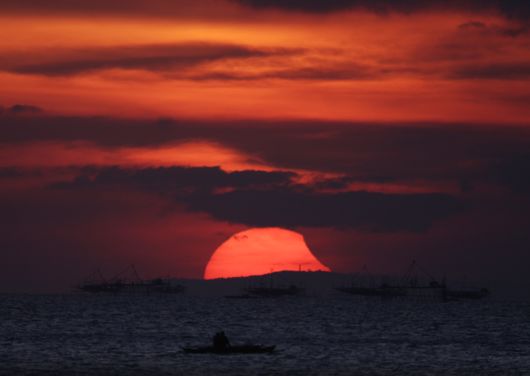 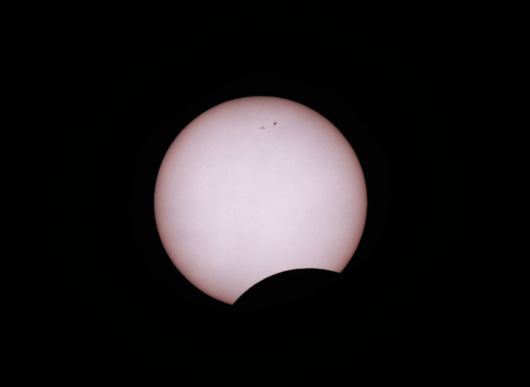 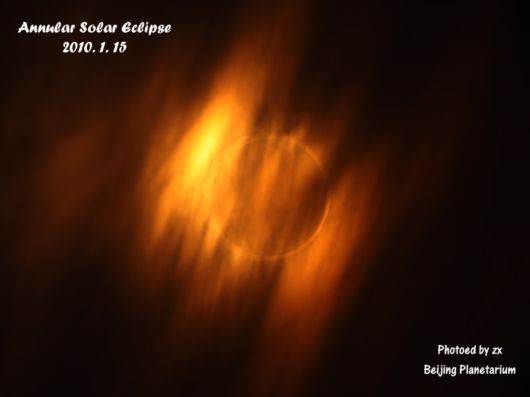 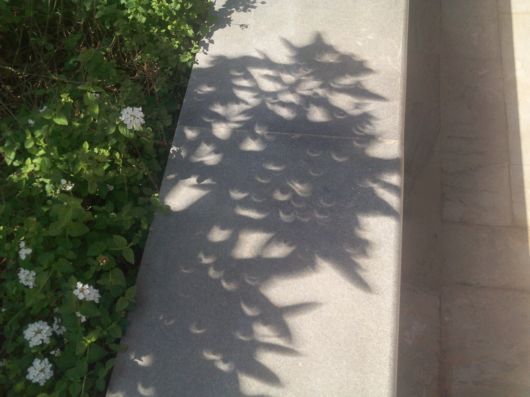 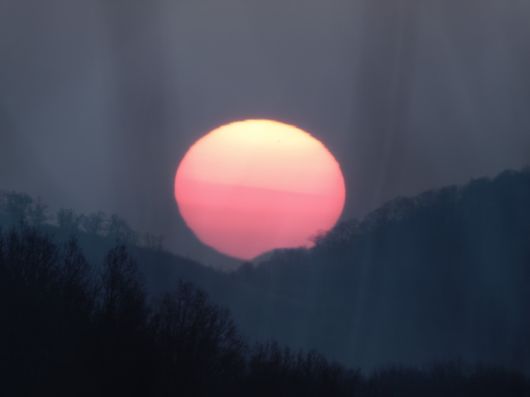 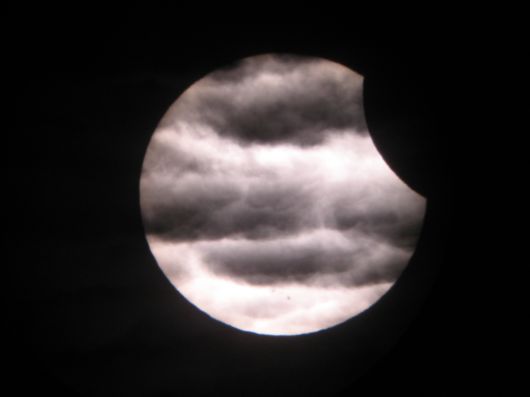 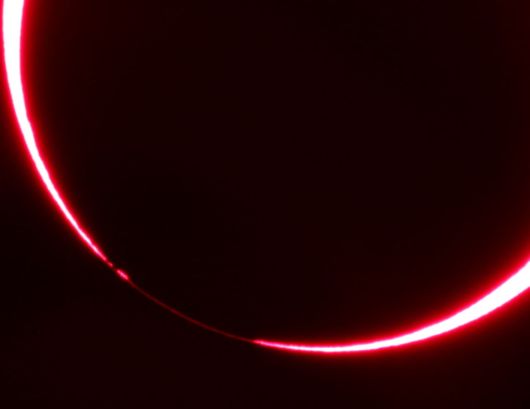 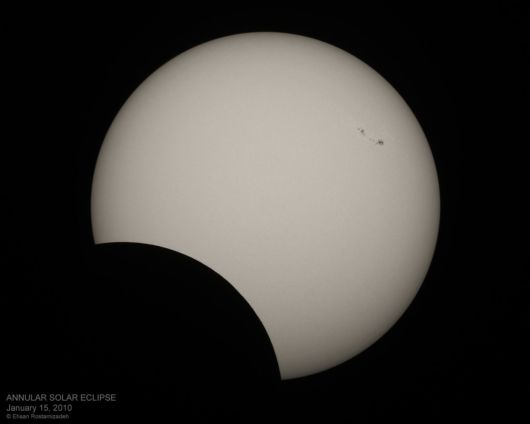 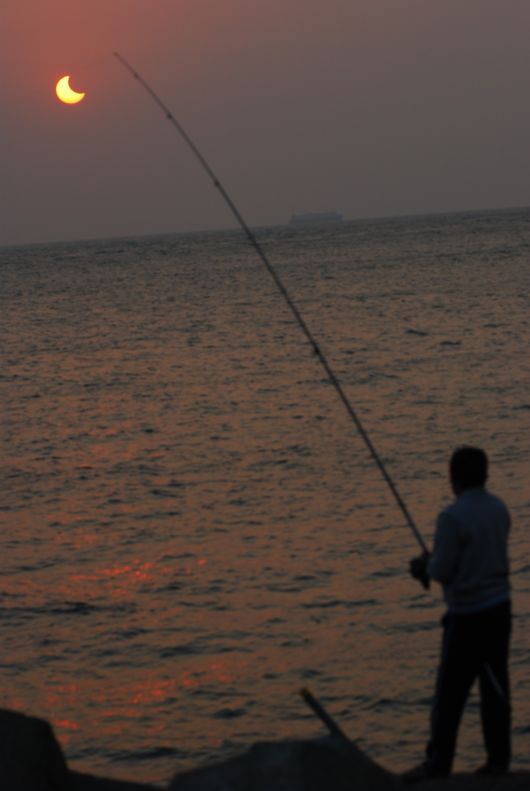 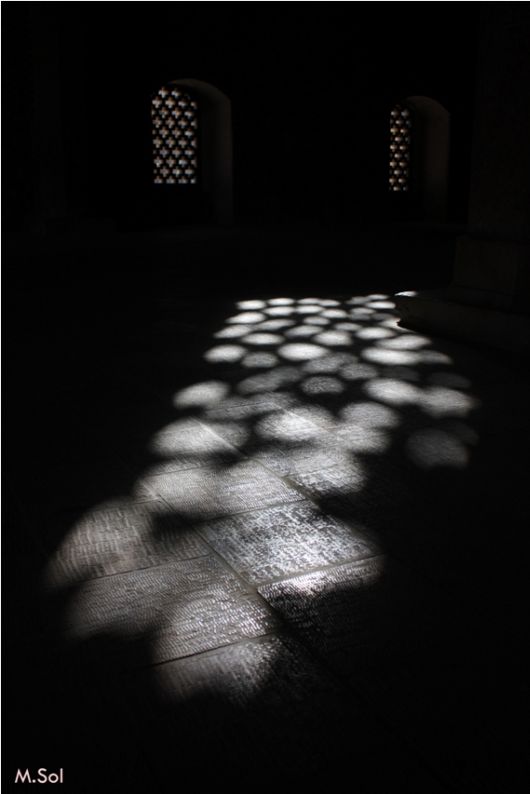 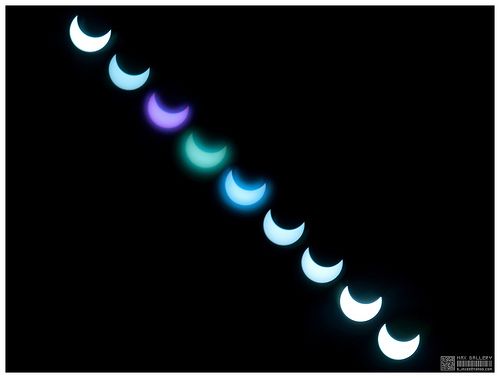 A view of a partial solar eclipse over Gaza City. 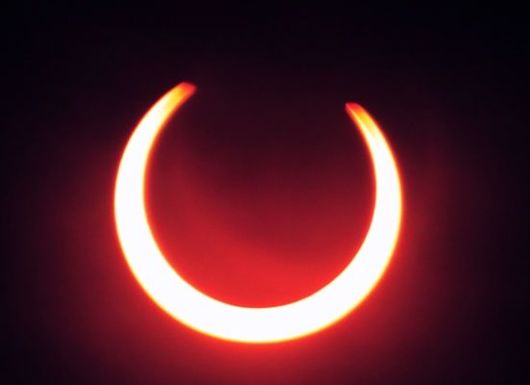 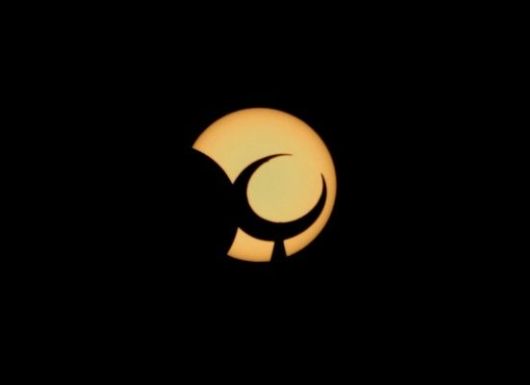 Rawalpindi, Pakistan
A crescent on the minaret of a mosque is reflected in the eclipse 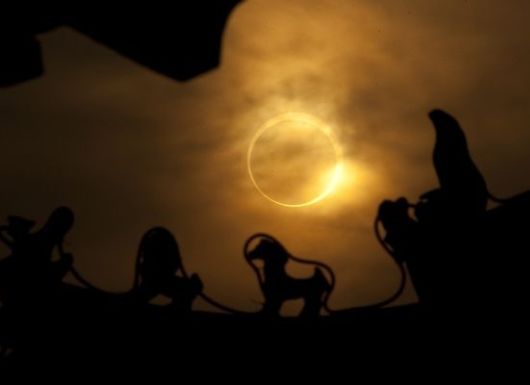 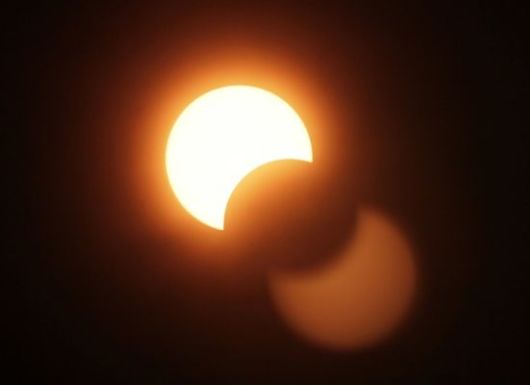 Bangkok, Thailand
The moon starts its path across the sun, obscuring a portion of it. 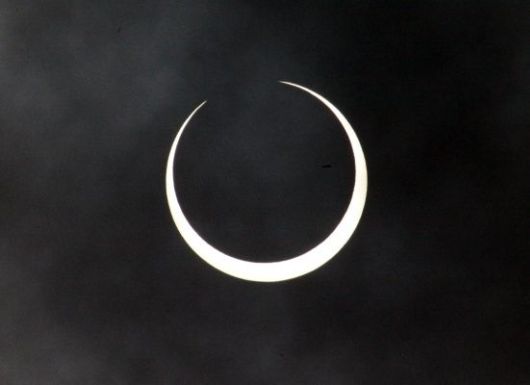 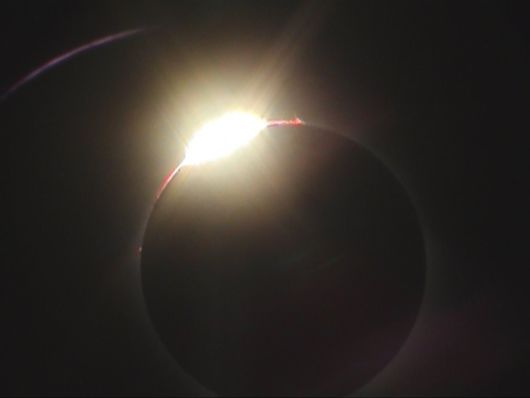 The best place to view the eclipse from India is Dhanushkodi in Pamban Island off Tamil Nadu coast. 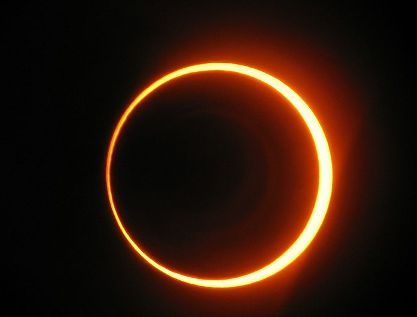 Best Place to watch the eclipse of 2010 in India: Dhanushkodi in Pamban Island off Tamil Nadu coast 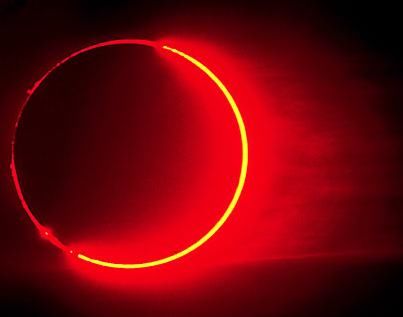 Solar eclipse 2010 in India on Jan 15, Fire Ring event once in a blue moon