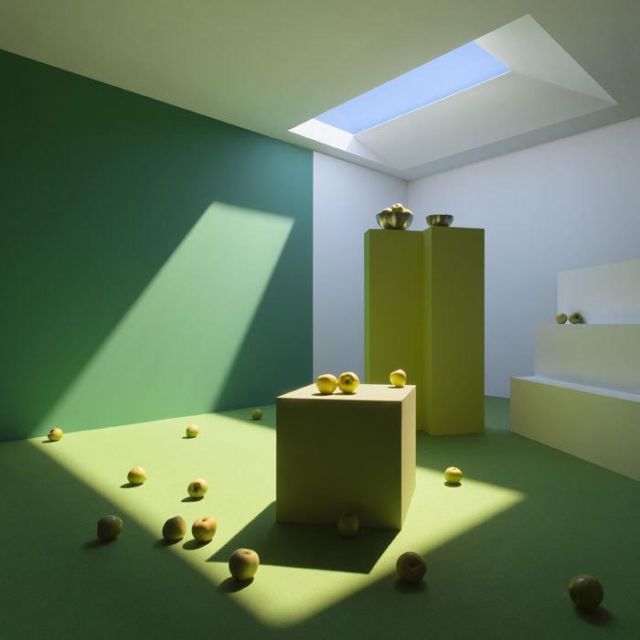 A group of scientist in Como, Italy have developed an artificial skylight that creates realistic looking natural light for spaces that don’t have windows or access to sunlight.

The scientists who invented the light figured out how to use a thin coating of nanoparticles to accurately simulate sunlight through Earth’s atmosphere and the effect known as Rayleigh scattering. It’s not just the color temperature that’s the same — the quality of the light feels the same as well. 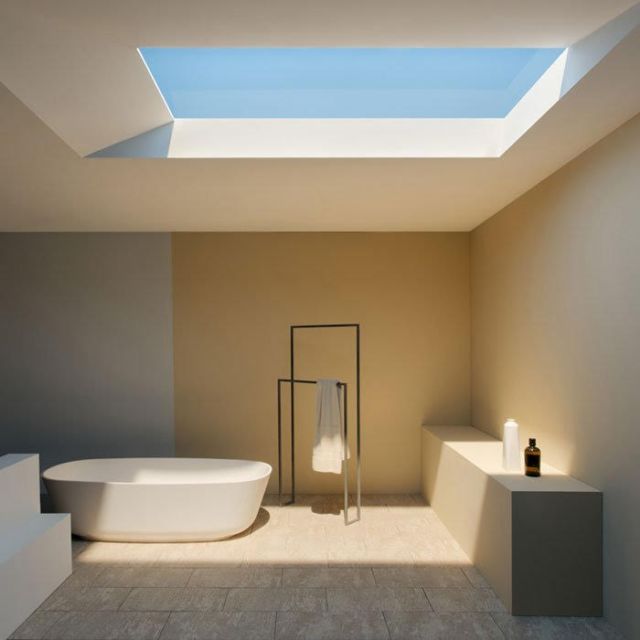 The innovative product was developed by CoeLux, a high-tech spin-off of Insubria University in Como, Italy, founded by physicist and professor, Paolo Di Trapani. CoeLux is headquartered in the ComoNext technology park and is funded by the European Union under the 7th Framework Program for research and development. 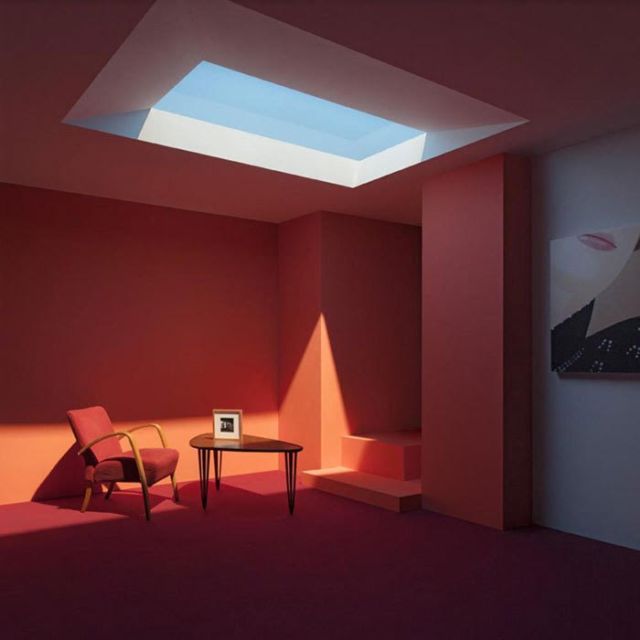 The artificial LED skylights are currently available in three configurations which range from brighter and cooler light with high contrast to warmer and more lateral light. The scientists used the light of Northern Europe, the Mediterranean and the Tropics for their inspiration. CoeLux hopes future versions will have the ability to change the position of the sun in the frame as well as the dynamic color temperature of the sunlight.