Aviation experts in the U.K. are arguing that the industry should push to convert their planes from using fossil fuel to using nuclear energy, an idea that’s sure to illicit a visceral holy crap, god no! reaction from the get go. But while it’s hard to separate the idea from the mental image of flying hydrogen bombs, there ARE actually a lot of good reasons to go nuclear in the sky. 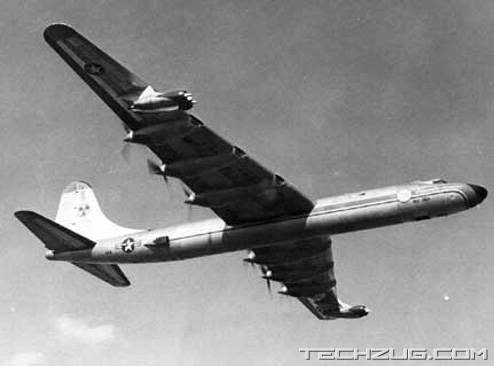 The most pressing one is that changing to nuclear will help reduce the amount of emissions from planes and keep them flying in the air longer. A plane sipping on nuclear energy could take off in London, land in Australia, and then go to South Africa without needing to refuel, and it’ll have zero impact on the atmosphere as well.

Plus, the safety risks we tend to knee-jerk envision with nuclear are tied more to its image in popular culture than any real scientific facts. Nuclear submarines have been around since the beginning of the Cold Warwhen was the last time you heard of an actual meltdown related to one of those? Now compare that to the tons of other fuels that have been leaked into waters over the years. Safe nuclear planes have been feasible since the 1950s, but lost favor when the military decided to start building intercontinental ballistic missiles instead. 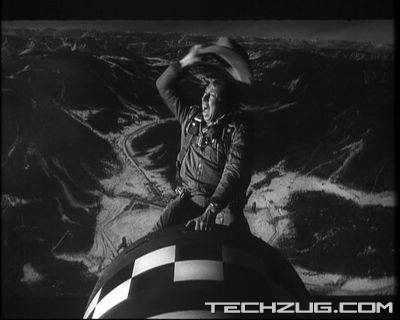 While there are a few genuinely valid concerns we need to address before we actually let nuclear-powered planes take offhow to automatically jettison the reactor in case of a plane crash and what to do with spent fuel, for instance there’s no reason why we shouldn’t at least hit the power button on research.