Techzug.comTechnology In Your Hands
Home Gadgets News Why Google’s Self Driving Car Might Not Survive India

While Google’s self driving car has excited imaginations the world over, there’s one country that looks at it and goes "Meh." – That’s us. India. Driving in India is like, well, driving in India. There’s traffic, people, strange roadblocks, and random debris in every direction. And cows. Oh, we love our cows. 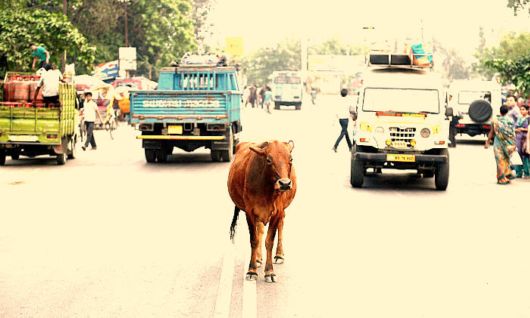 When they’ve put in a hard day getting milked for milk and urine. Indian cows pretty much go wherever the hell they want. Just like our traffic, they don’t follow the rules of the road. And when they hit the road, they take their time.

After Google’s self driving car program made its debut on American roads, last year, famous cartoon website The Oatmeal took it for a spin, to find that it drove “timid”.

(In fact, Google had made a more ferocious prototype, but gave that up. ) 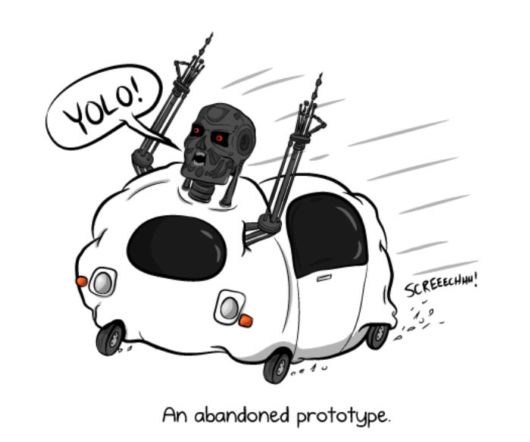 How is this relevant?

Well, apparently Americans also see livestock show up on their roads, and Google wants to ensure cows don’t ruin your ride. For this, it patented what is, in simple terms a timer. 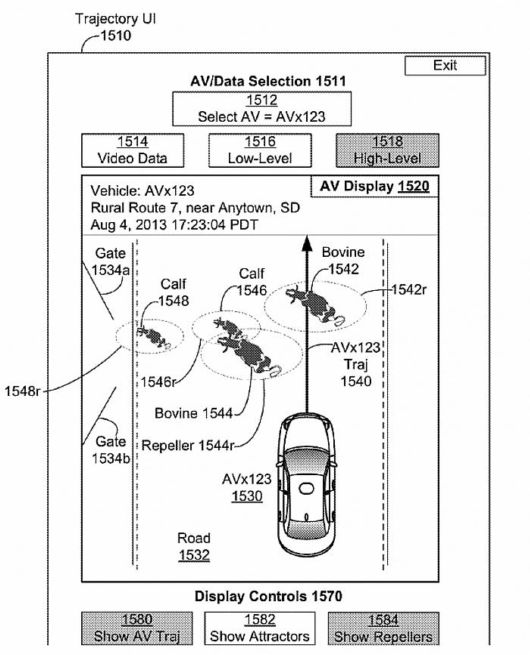 The car basically waits it out for a large object in front of it to move (the object being cows, among other things). If the cow doesn’t move, then car plots a course around it.
But here’s the catch

YOU CANNOT PLOT A COURSE AROUND SOMETHING ON AN INDIAN ROAD. Especially with a car that doesn’t take fast turns!
When dealing with a cow that refuses to move, you are also dealing with a traffic jam the cow has caused. You just have to hope. And pray to the cow. Because it’s sacred.