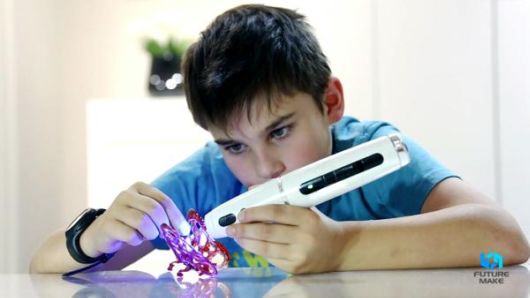 In contrast to other 3D pens, there are no hot materials, no melting plastics and thus no unpleasant odor. The pen has photo-polymers within, and it solidifies right away when exposed under the LED light. There’s additionally a tilt sensor inside, and together with child-safety switch, it could prevent kids’ eyes from being exposed to light. Additionally, there are built-in control buttons by moving the speed control key and the backwards to the line of the power indicator to make it more convenient. Since Polyes is all about being hands-on and inventive, we’ve managed to create several different types of inks, with more to come. Besides the different regular colors it includes the glow-in-the-dark, aromatic, transparent, and temperature-changing. 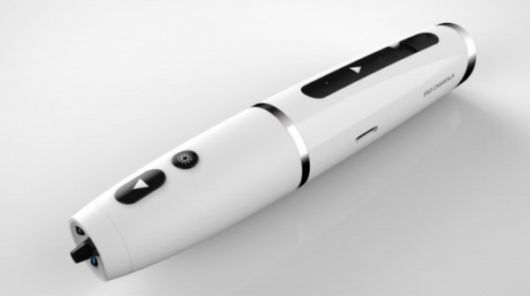 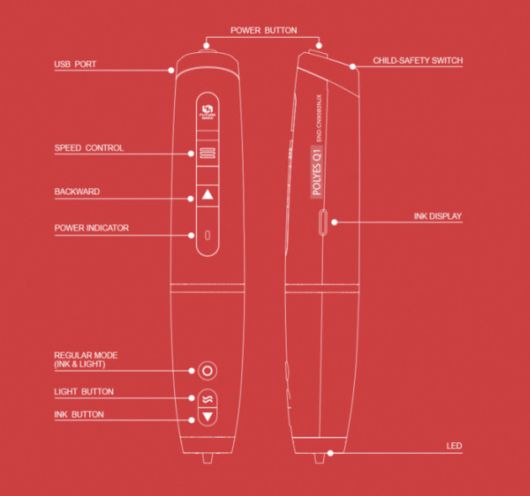 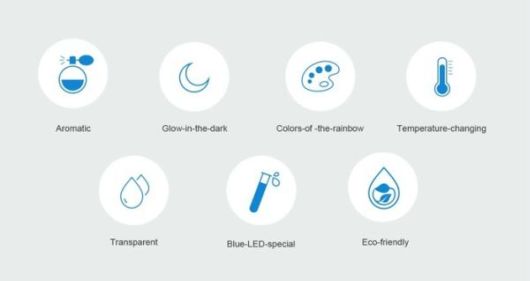 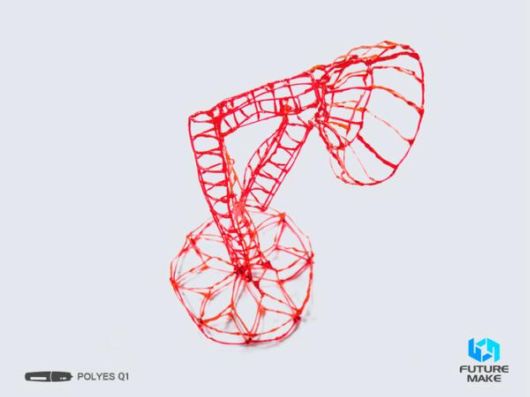 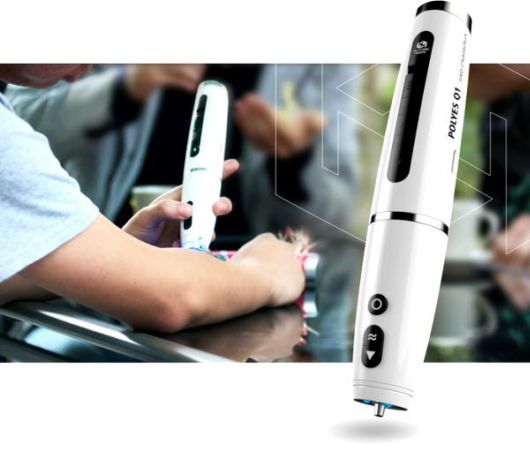 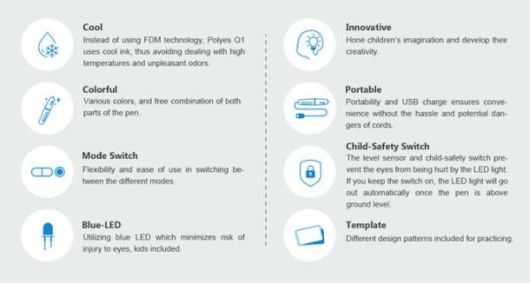 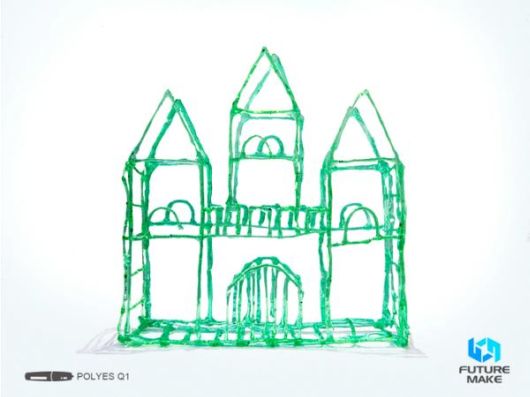