Techzug.comTechnology In Your Hands
Home Innovative Gadgets Fed Up Of Your Umbrella Breaking? Check Out The Air Umbrella!

What a great idea this is. Designer Chuan Wang has come up with a great concept of a revolutionized umbrella. The umbrella, as we know it, has an abundance of design flaws, they’re incredibly prone to breaking and turning insude out is an inevitability. Chuan Wang’s design cuts out them problems, his concept uses air to redirect the course of the rain.

Chuan’s currently running a Kickstarter campaign to help fund the project that would be available by late 2015. 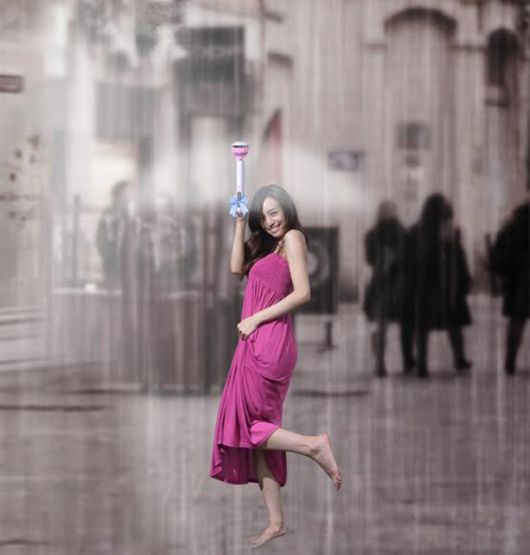 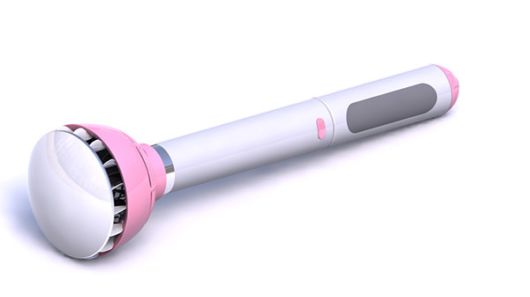 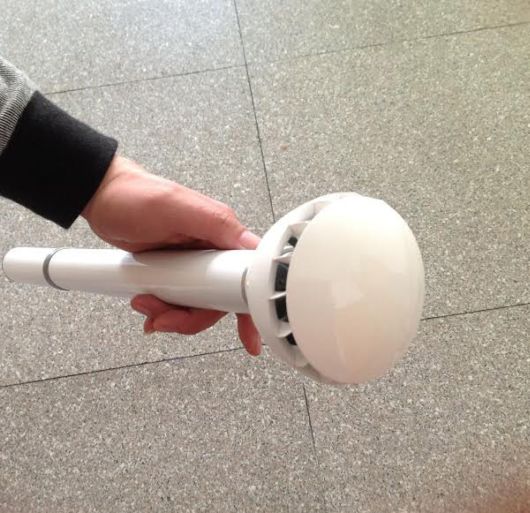 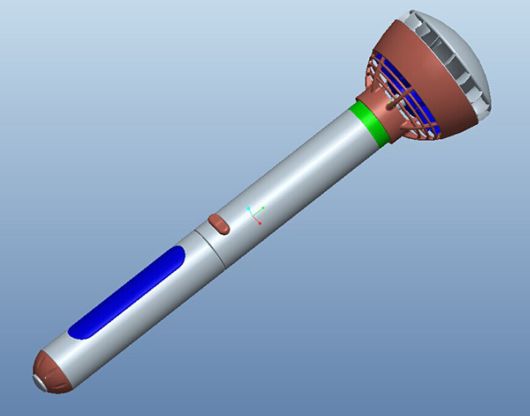 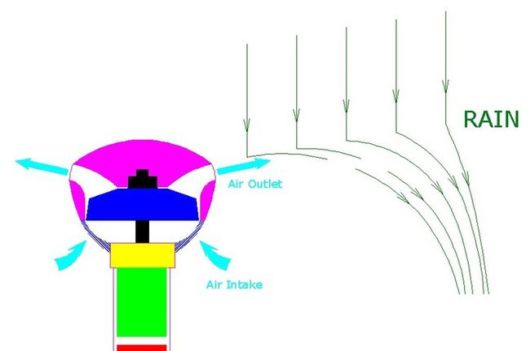