Techzug.comTechnology In Your Hands
Home Innovative Gadgets First Personal Assist Robot That You Want To Own

Ever wanted A Personal Robot To Help With daily Chores? Meet Luna, the first human size personal robot designed for everyday practical use. Robotics company Robodynamics has just launched a Kickstarter campaign to fund the production of its Luna personal robot. Designed to bring robots to the masses, Luna’s creator has described it as the “first evolutionary step in a near-future where robots become a normal part of everyday human life”. When development is completed, it’s claimed it will be affordable, adaptable, and designed to function on a human scale. 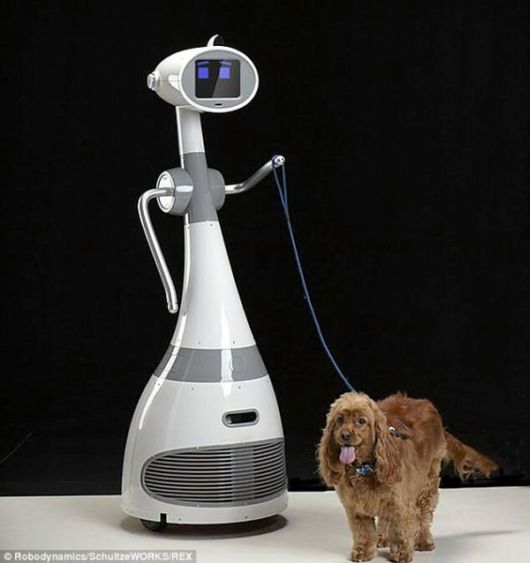 Standing 60 inch (152 cm) tall and weighing 60 lb (27.2 kg), it can be scaled to operate in an typical human atmosphere as it rolls on caster wheels on an 8-hour charge. There’s a high definition camera, microphones, speakers, an 8-in touch screen LCD, and a carry handle. There is also a pair of movable arms that can be positioned manually. Nonetheless, Robodynamics places its greatest emphasis on Luna’s computer, which is a Mini-ITX motherboard with 8 GB of RAM and 16 GB of storage. It’s built making use of off-the-shelf parts, has standard PC architecture and standard USB ports, and runs the Linux-based Robot Operating System (ROS). It also has Wi-Fi and optional Bluetooth.

Luna is capable of a huge variety of duties and offerings, limited only by your imagination. Luna can keep an eye on the aged who are living alone and aid them to remain independent. Luna will also be an worthy Medical Assistant, reminding patients to take their medicine, aids nurses by fetching items or carrying things from room to room, or facilitate bringing a Specialist to a patient’s bedside (telepresence) for urgent medical care. Luna can patrol a premise and provide security services. For example she can record suspicious activities while informing authorities, allowing people to stay out of hazardous situations but still provide them the tools they need to confront them. In fact, Luna can do all these things simultaneously or as needed, since each of these services are essentially apps that are running on the Luna platform and can be obtained through her app store.

Robodynamics says that it hopes to begin manufacturing of Luna by November 2015 and the first 100 will ship a month later at a price of US$1,500. You would be able to own your Luna robot by pleading US$999 on Kickstarter 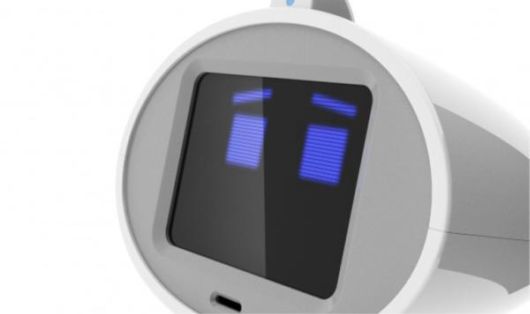 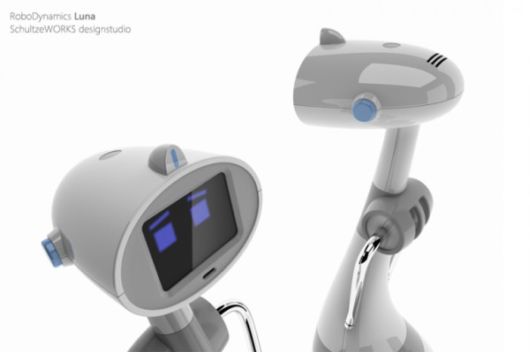 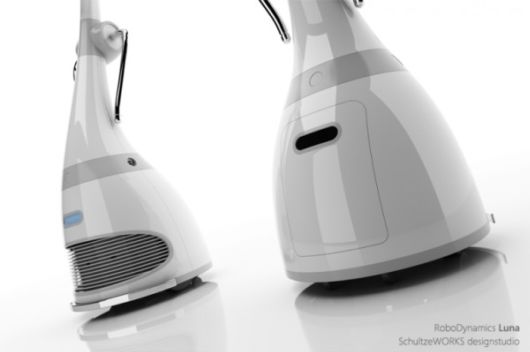 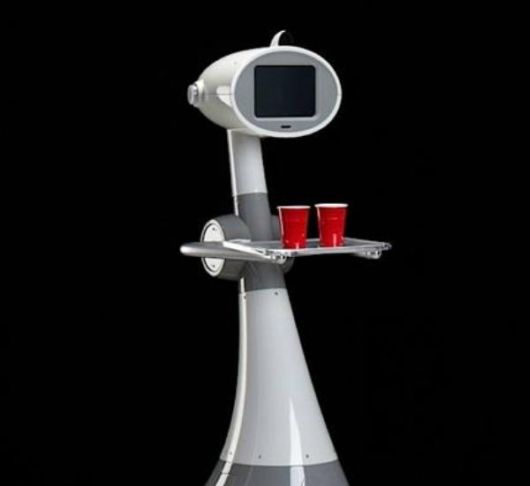 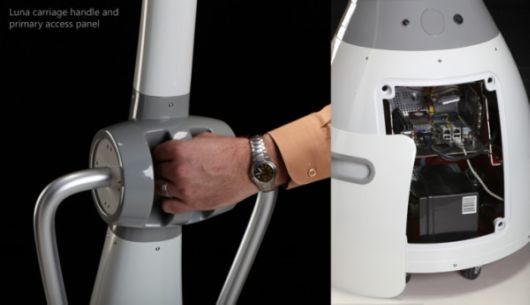 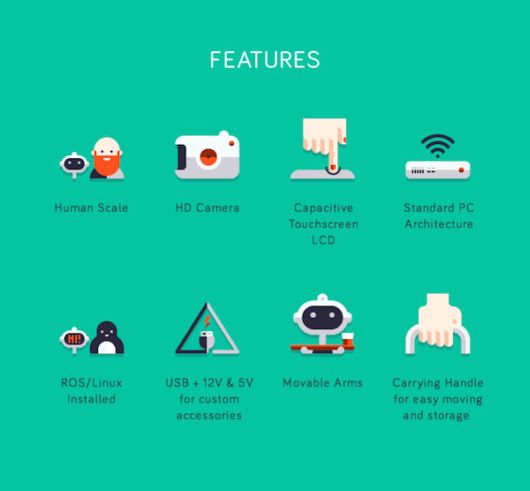 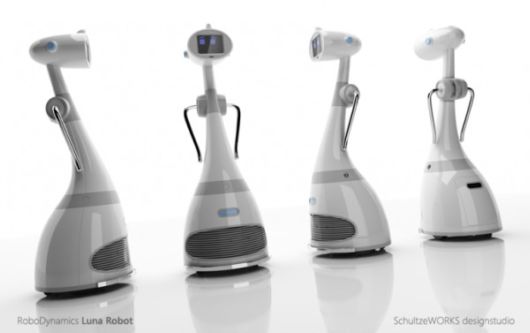 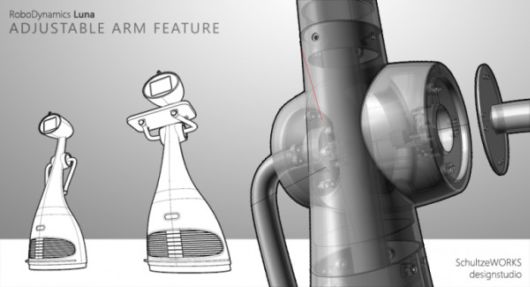