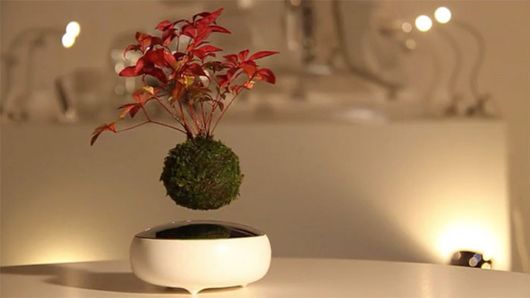 The Japanese decided that their tiny bonsais should be not only cute but cool, too, so they made them float in the air like magic.

The designers at The Hoshinchu Team named their creation “Air Bonsai.” It consists of the bottom half called the “energy base” and the floating ball – the “little star.” Both halves have magnets installed so that the “little star” could float with the bonsai on top.

The base is made of traditional Japanese porcelain and the bonsai can be replaced with any other plant, if you will. The project has received $5,652 of the needed $80,000, so far. You can help them out by donating here. 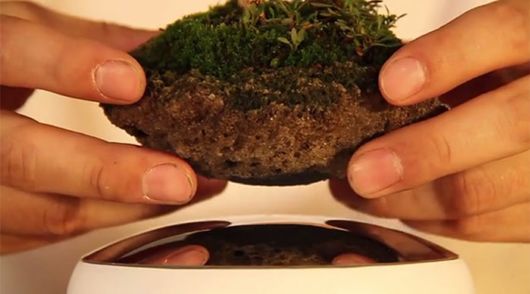 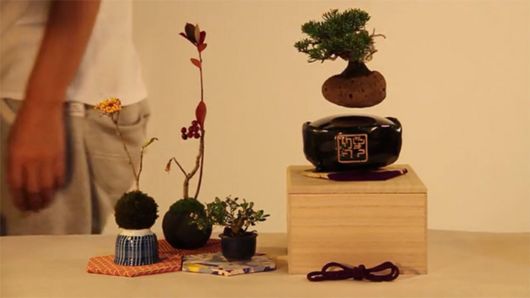