The horrific tsunamis of 2004 and 2011 affected all of us in some way, but the majority of us not directly affected could do nothing about the disasters other than sit back and watch them unfold. Two engineers from Seattle were inspired to put their expertise to good use so that future tsunamis need not take such a dramatic human toll. 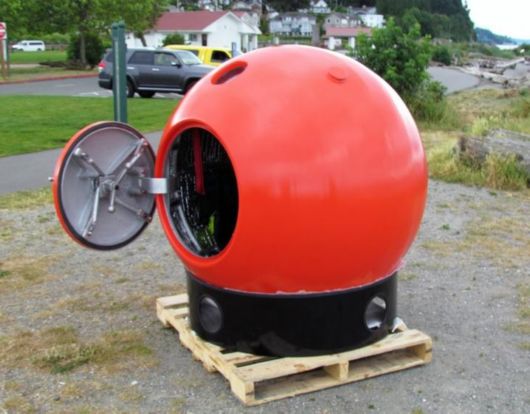 Scott Hill and Julian Sharp have been working on their tsunami shelter design since 2011. The Survival Capsule is meant for children, the elderly, the disabled, and anyone else who would find evacuation difficult or impossible. The designers stress that evacuation is always the safest course of action. 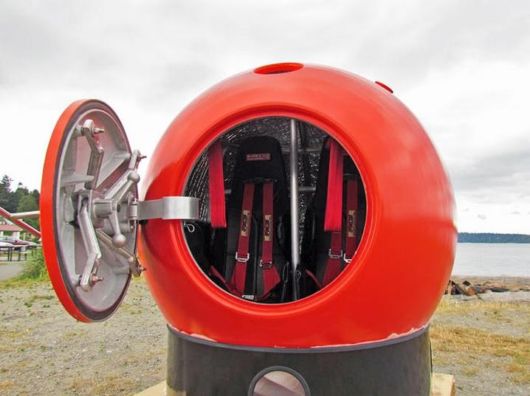 Outside, the capsule is wrapped in aircraft-grade aluminum that can withstand impacts with objects traveling up to 75 MPH. Inside, a ceramic thermal blanket protects occupants from any exterior fires, while the aluminum casing prevents the pod from melting. The designers point out that the shelters could also be used in case of other natural disasters like floods, tornadoes, and earthquakes. 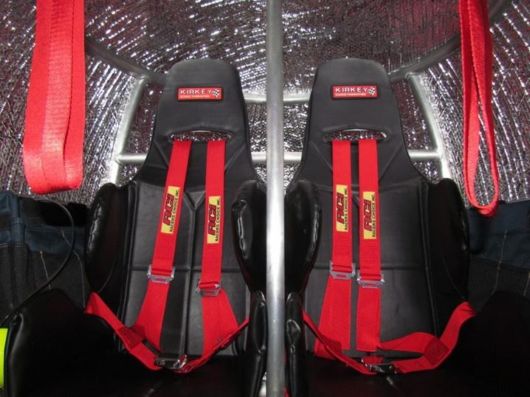 The Survival Capsules, available in two- to 10-person models, can be allowed to float freely or be tethered in place. In the event that the tether would cause the capsule to be trapped underwater, the tether can easily be released. If the capsule does somehow become submerged, on-board oxygen tanks would keep occupants supplied with air for up to one hour. 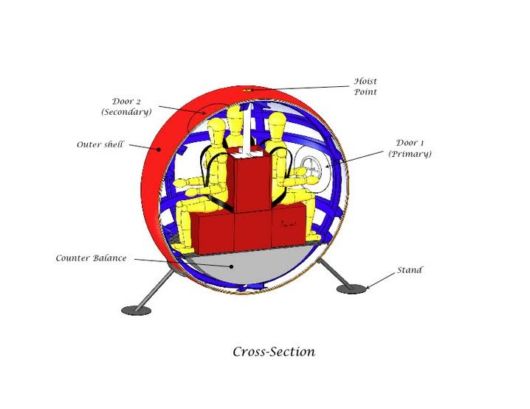 Storage space allows for a stash of enough water and supplies for up to five days, keeping occupants alive until they can be rescued. Of course, with a starting price of $10,000 for a two-person shelter, the capsules will be out of the price range of many of the people they could help the most. We hope to see government programs to fund the supply of high-tech tsunami disaster shelters like these to be used by the public in especially high-risk areas.