At London’s Heathrow Airport, for example, appeared a taxi, which copes and without human management. Taxi drivers – this dual phenomenon. On the one hand, with sometimes interesting talk on the road, on the other, sometimes they are too intrusive or do not know the road. That’s Heathrow Airport in London, apparently, having weighed all the pros and cons of taxi drivers as such, have decided to renounce them. Of course, these four-seater taxis do not drive you arrived at Heathrow passengers anywhere in the city. They will act exclusively in the territory of the airport, as the link between terminals, parking and other facilities, airport complex. The passenger can only sit in a taxi, to indicate on the touch screen where it wants to move, and the taxi itself is taking him there and, of course, without tipping. Money terminal, standing in the taxi, take off with your card exactly as much money as you need, and a penny more. 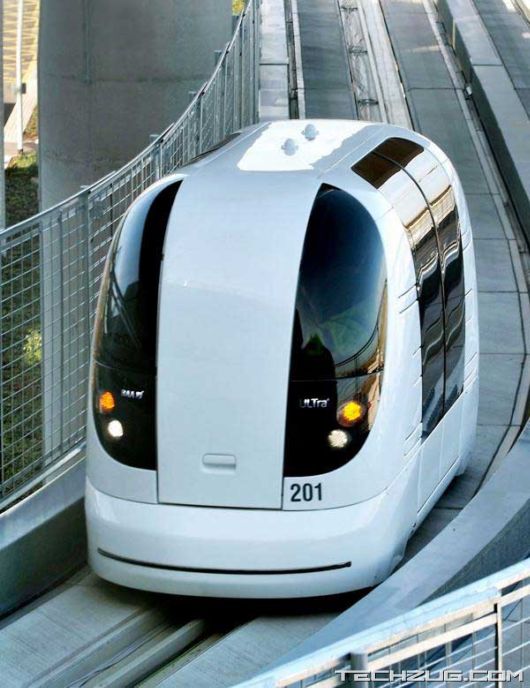 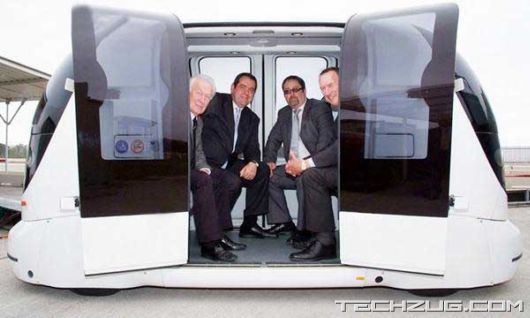 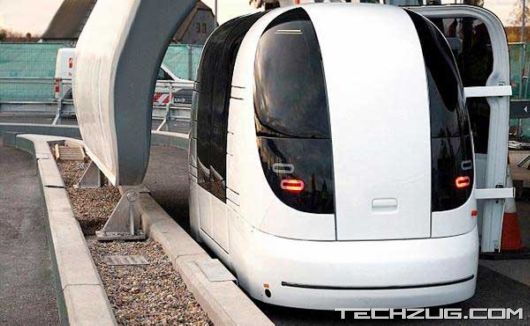 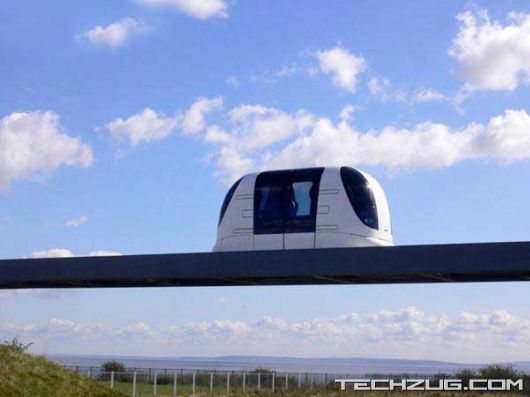 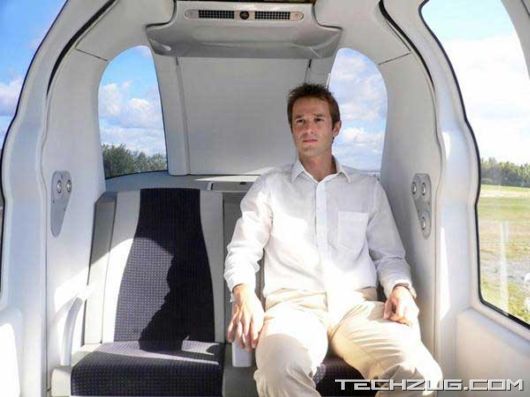 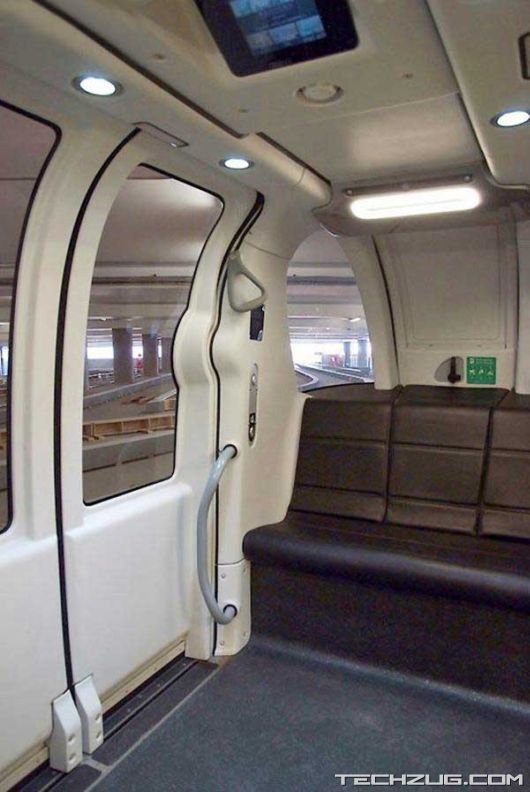 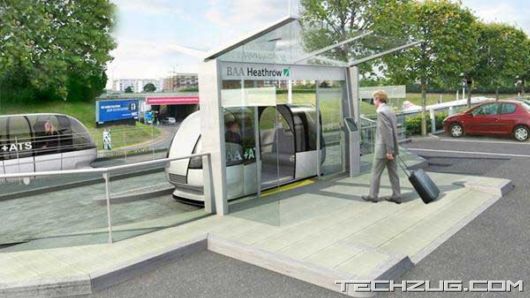 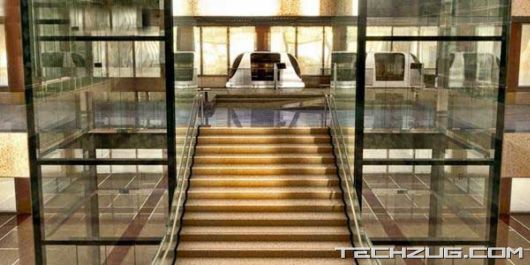 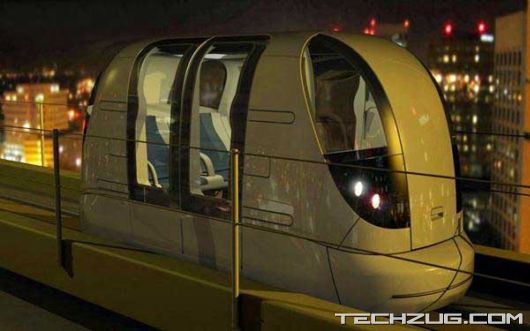