Techzug.comTechnology In Your Hands
Home Innovative Gadgets Robot That Ingest Snow And Chunks Out Ice Cubes 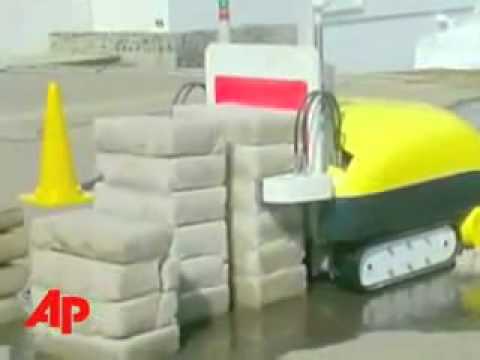 Yuki-taro is a self-governing snowplow robot created in Japan. Yuki in Japanese means snow and Tarot – a popular Japanese name for boys. Yuki-taro takes in snow at the front, squeezes it into rectangular snow bricks, and excretes bricks out. It somehow manages to look as cute as Pokemon’s Pikachu. 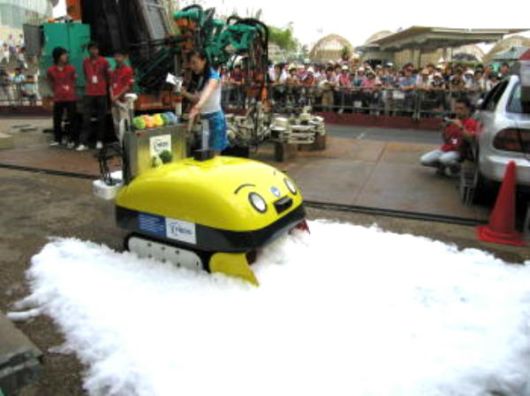 It equipped with GPS and two cameras. Yuki-taro measures 160 x 95 x 75 cm (63 x 37 x 30 in.) and weighs 400 kg (880 lbs). Outfitted with GPS and a couple of camcorders inserted in its eyes, the self-guided robot searches out snow and gobbles it up into its expansive mouth. Yuki-taro’s internal parts comprise of a framework that packs the snow into hard pieces measuring 60 x 30 x 15 cm (24 x 12 x 6 in.), which Yuki-taro dislodges from its backside. The snow-bricks could be stored for use in the summer as a source of refrigeration or to make awesome snow-forts and igloos.

With seven years of work by scientists from the Niigata Industrial Creation Organization (NICO), Research and Development, Inc. (RDI), Niigata Institute of Technology, Yamagata University and the Industrial Research Institute of Niigata Prefecture (IRI), Yuki-taro was created. It was designed to reduce risk by not just scooping the excessively strenuous snow for some individuals, like, the debilitated or elderly.

In 2006, Yuki-taro got a Good Design Award in the little to-medium estimated venture classification. Analysts are now working to decrease Yuki-taro’s size, weight and expense, and want to make it industrially accessible in five years at a cost of 1 million yen ($8,300). 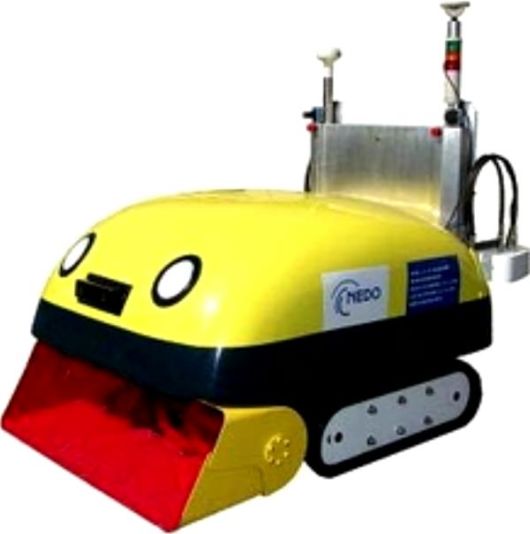 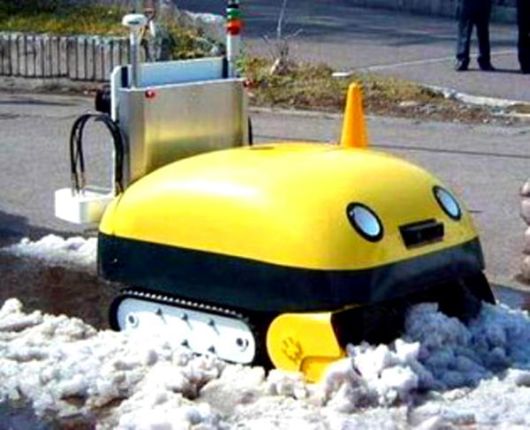 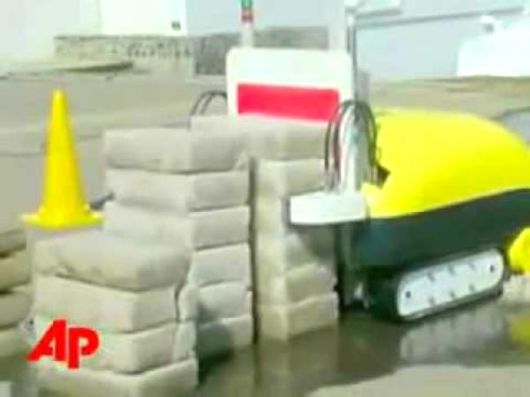