Techzug.comTechnology In Your Hands
Home Innovative Gadgets The Futuristic Self Driving Car From Mercedez Benz 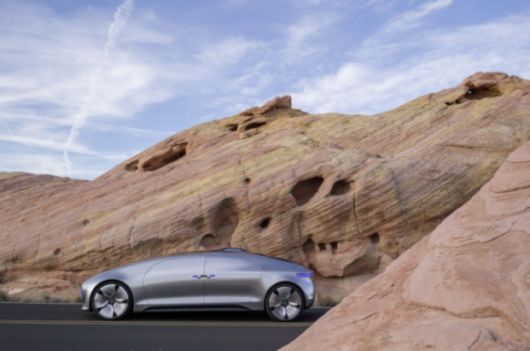 The fact that self driving cars are set to become pretty common within the next decade or so is nothing new, but that didn’t stop onlookers at CES 2015 being amazed by this self driving car concept from Mercedes-Benz. Called the F 105, this concept car takes futuristic to another level of cool.

Although we understand that concept cars and the cars that actually make it to the production line often look a lot different we really hope that they follow through with this design. Inside there are four rather comfy looking seats that face each other or turn to face the front, presumably designed for when you are transporting people you hate. The windows are even the same colour as the rest of the body, making it look a lot like a pod. The dashboard also appears to be one giant digital display, much like the design of a Tesla but taken that little bit further.

Notice the steering wheel still comes with the car though, suggesting you could possibly take manual control which will please many who actually enjoy driving. 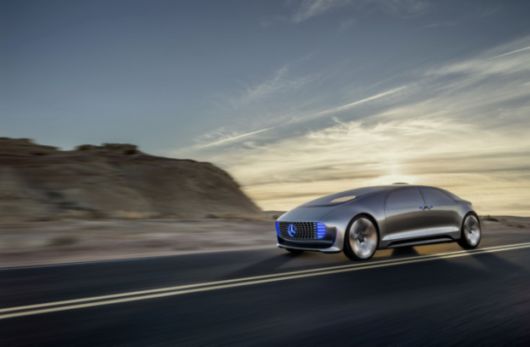 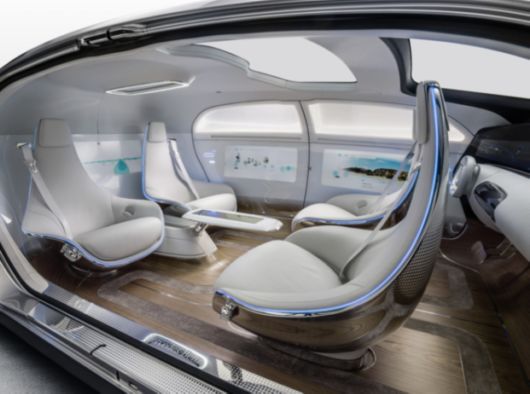 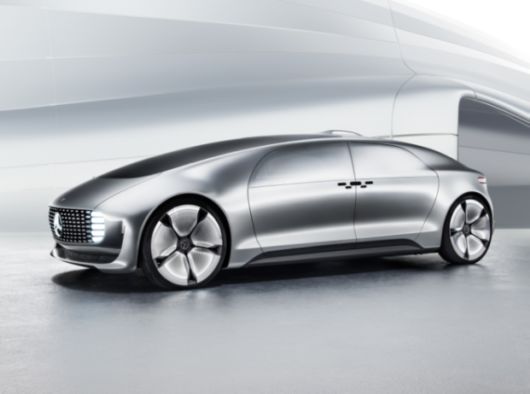 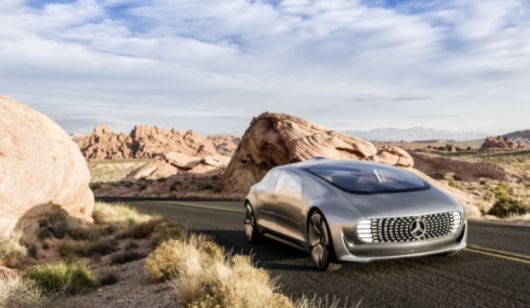 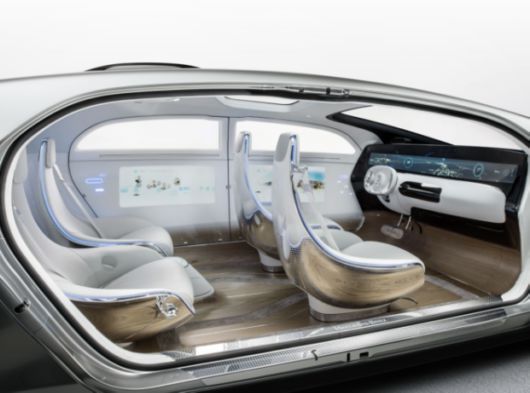