Techzug.comTechnology In Your Hands
Home Innovative Gadgets The Worlds Largest Telescope To Be Built In Hawaii

Astronomers the world over will be beside themselves with glee with the news that the latest stage in the development plan of the world’s largest telescope – the Thirty Meter Telescope (TMT) – was given the green light over the weekend.

The project’s backers described the permission, given by the Hawaiian Board of Land and Natural Resources (BLNR), as “another important step forward for the future of astronomical discovery and economic opportunity on Hawaii Island.”

The next-generation observatory, set to be built close to the summit of the dormant 4,205-meter (13,796-ft) Mauna Kea volcano at a cost of $1 billion, will be the most advanced telescope on the planet, able to observe light and objects from some 13 billions years ago, encompassing the early years of the universe. 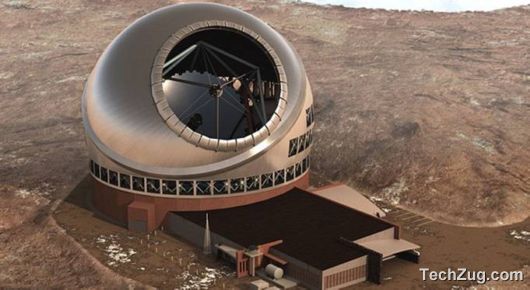 Thanks to its 30-meter-long (98.4 feet) segmented primary mirror, the enormous telescope will have nine times the collecting area of the current optical telescopes, while images will be three times sharper.

The project is the result of a collaboration between educational institutions and scientists in five countries – The US, Canada, Japan, China and India.

It does, however, have its opponents, with a number of local groups concerned about its impact on the environment as well as the heritage of the native Hawaiians. To allay fears of damage, those working on TMT are promising “responsible development and environmental stewardship of Mauna Kea in close partnership with local interests.”

TMT now requires final approval of its construction plans from Hawaii’s Department of Land and Natural Resources (DLNR). Providing it can get it, it’ll still be a few years before the observatory actually goes into operation, with 2021 currently being touted as the most likely date. 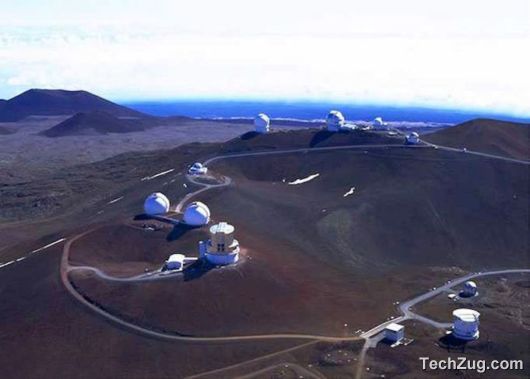 If everything goes to plan, however, we can expect TMT to capture some pretty stunning images from the edges of the universe, with those working on the project claiming the telescope will allow astronomers to “study the universe as never before, finding answers to many of the grand challenges of science.” 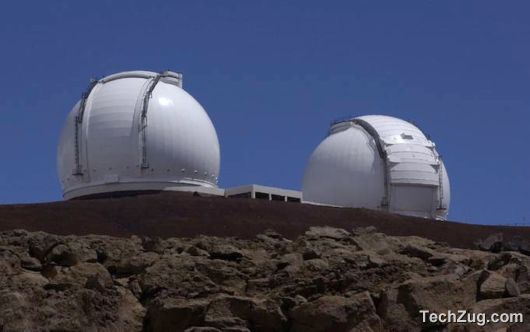 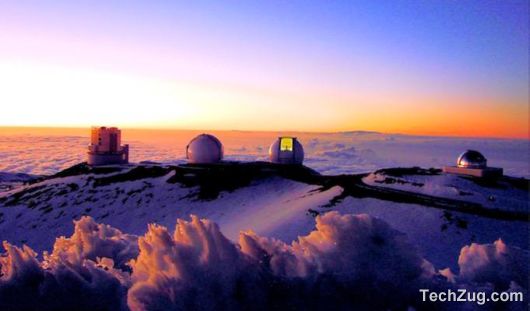 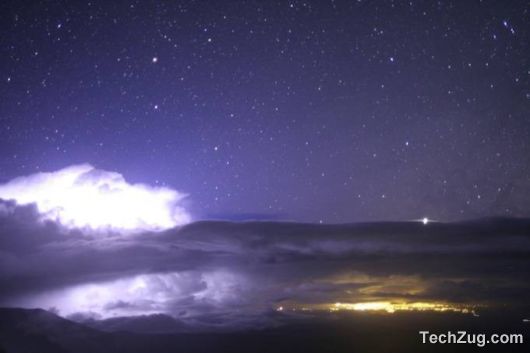