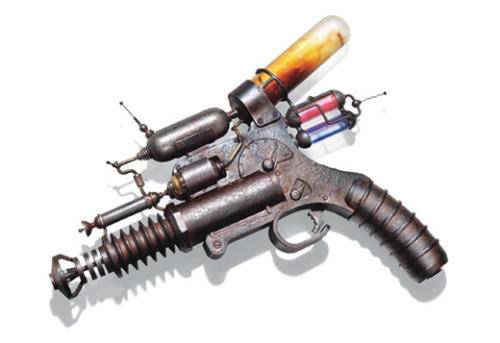 Originally starting out as just sketches by Greg Broadmore, these ray guns were eventually made by David Tremont and Weta the same people who created the special effects and props for the Lord of the Rings trilogy these steampunk-inspired toys are the best thing you could buy a nerd who loves pretending to shoot things. Theyre sold at a price of $690 each, which makes them tens of times more expensive than normal toy guns, but tens of thousands of times less expensive than building an actual working steampunk ray gun. 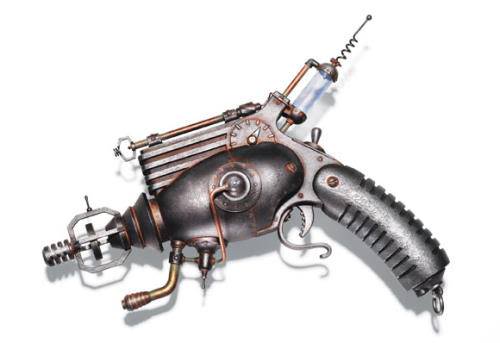 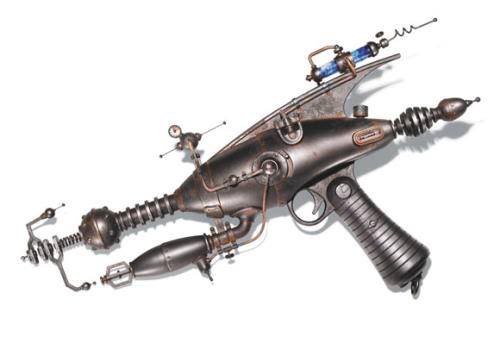