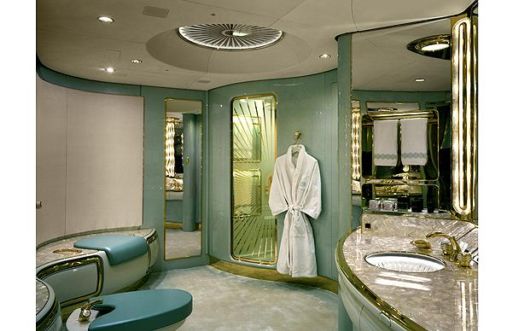 This year Brighton’s international photography festival has been curated by British photographer Martin Parr, and, rather than plump for well-known headline names, he has decided to showcase the work of obscure or niche practicioners. Among the most left-field on the shortlist is Nick Gleis, who photographs the pimped up private jets that belong African dictators and other heads of state.

Until now, the work of private aviation photographer Nick Gleis has gone largely unnoticed, beyond the private photograph albums of his extremely rich clients. 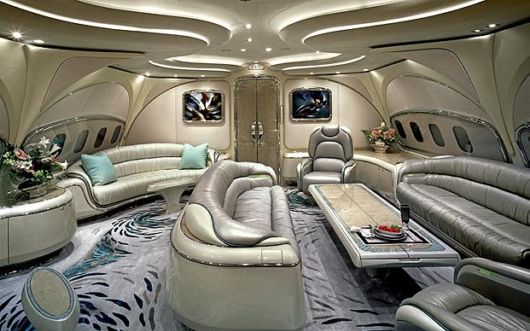 His expertise lies in photographing the most exclusive, world-class private jets and VIP aircraft. 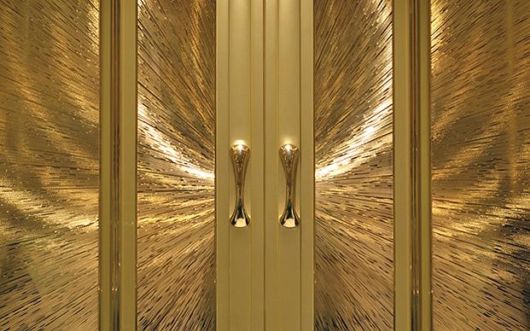 Gleis, who describes his images as extremely security-sensitive has photographed the private jets for heads of state of African countries, including Cameroon, and also China. However, due to the private contractual nature of his photography, he will not disclose for the exhibition which aircraft belongs to which client. 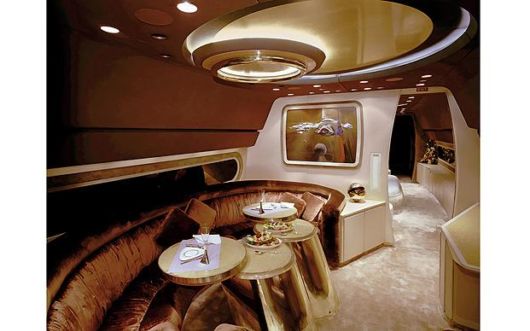 The 2010 Brighton Photography Biennale will also feature works by internationally renowned photographers including Robert Mapplethorpe and John Deakin. Gleis is not a fine artist, and his work is rarely exhibitied in fine art galleries – although, according to his website he was trained by influential photographer Ansel Adams. 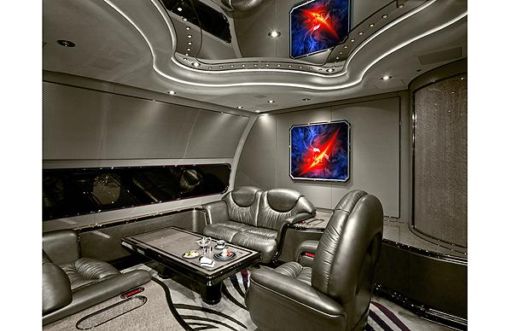 When asked why he thought his work had been selected for the exhibition Gleis said he thought it was “because of the unique design and unusual nature of the interior of the aircraft, along with who owned the aircraft. 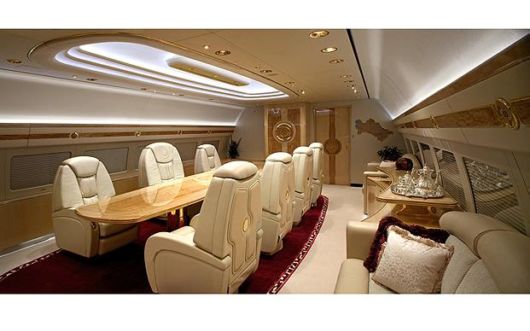 Gleis has also photographed the private aircraft of many Hollywood celebrities, royalty around the world, and company aircrafts, which can be fitted with conference tables. 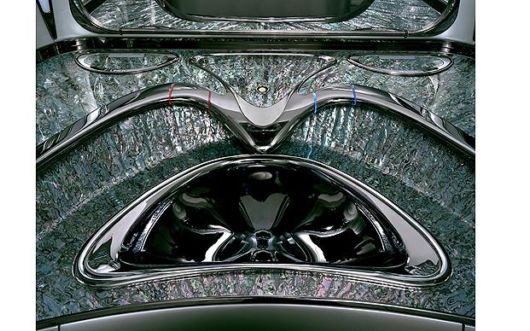 Besides his enthusiasm for aircraft, Gleis has also had the opportunity to branch out into photographing other modes of luxury travel:

Because of the unique financial position of most of my clients, they have other items, such as large collections of exotic automobiles and so on, that I also photograph.

The content of the images will be in stark contrast to the way in which the festival’s curator has chosen to present the work on show. 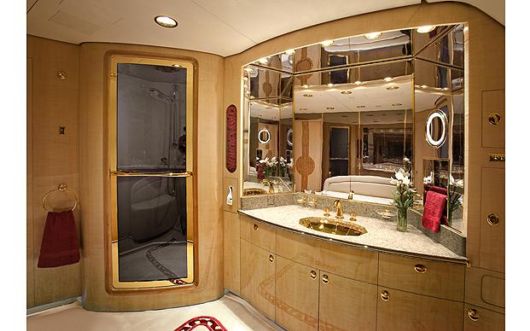 According to Martin Parr the 2010 Brighton Photography Biennale, called New Documents, the first “frame-free photography festival in the world: to reflect the state of the world’s economy, as well as the immediacy and vibrancy of contemporary photography”. 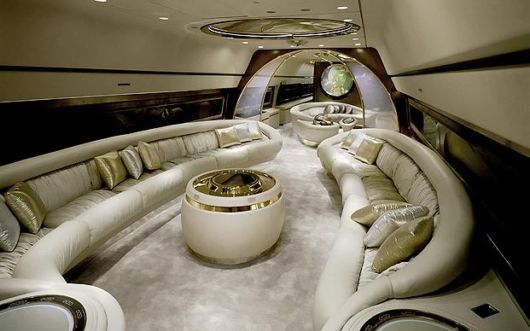 “In my travels round the world, I have been seeking out new photography from Japan, Africa, Asia and Latin America, as well as Europe and North America,” says Parr. 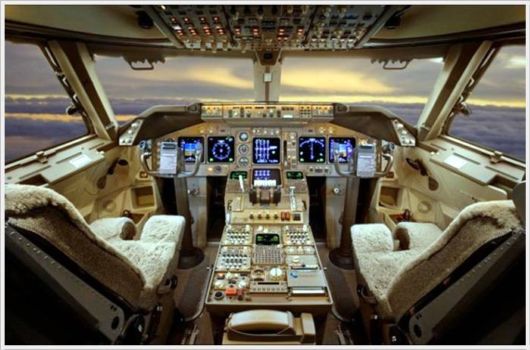 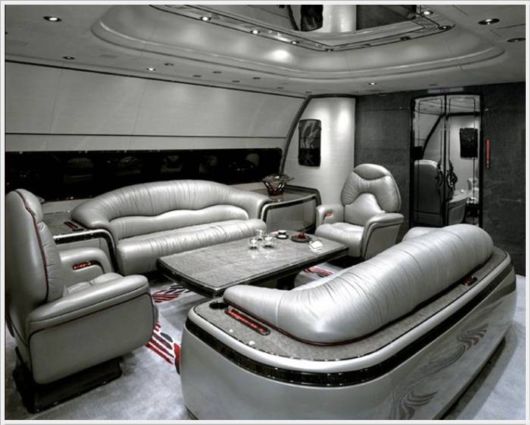 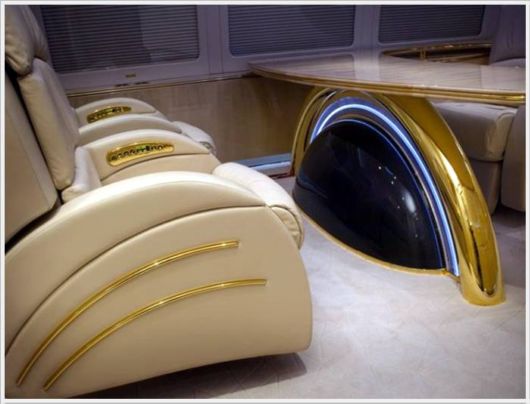 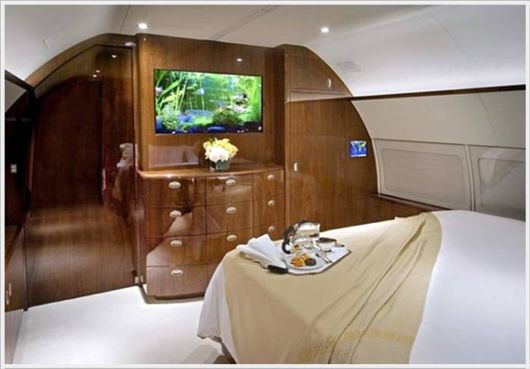