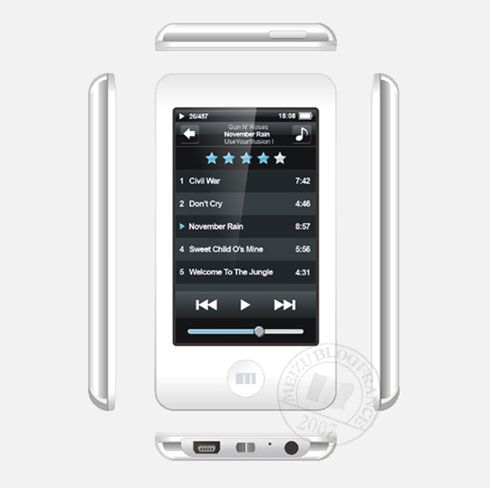 After the released of iPod Touch, Meizu has also released their M7 which looks about the same. Meizu M7 comes with a 2.8 touch display (15:9 ratio) 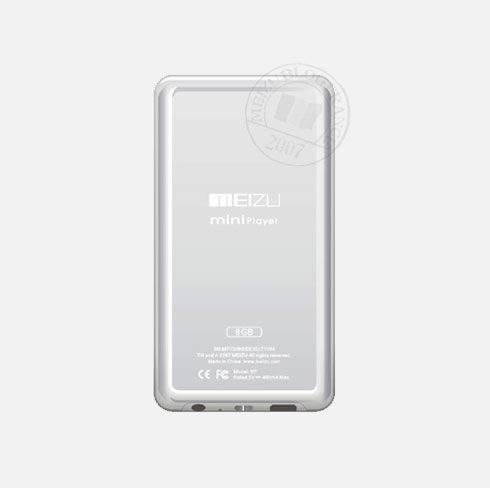