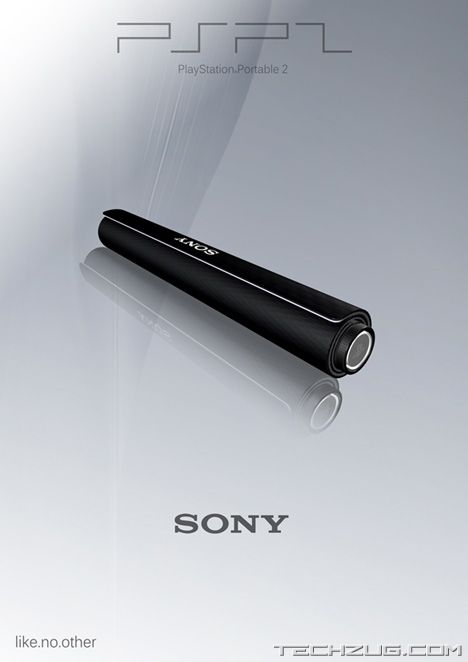 Designer Tai Chiem has come out with the PSP 2 design. This concept comes with OLED display that can be rolled up when not in use.

It features an electric charge powering the display, stereo speakers on either side double as a jog wheel and camera control. Nice work but I?m sure that it is not going to happen, for PSP I mean, could be useful for other devices maybe to come in that shape. More pictures after the break. 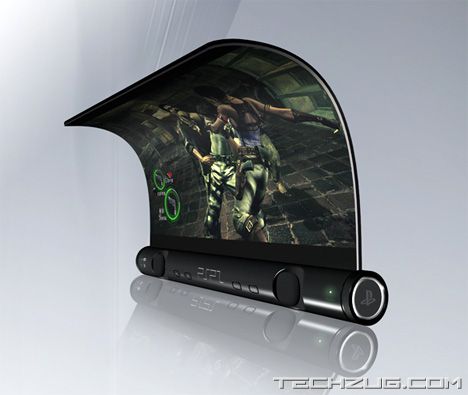 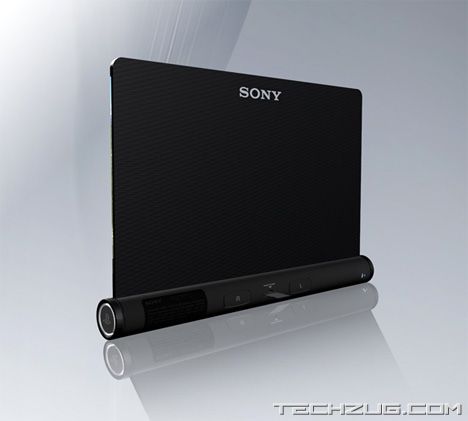 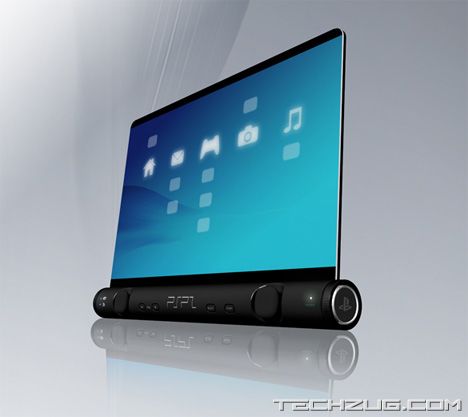 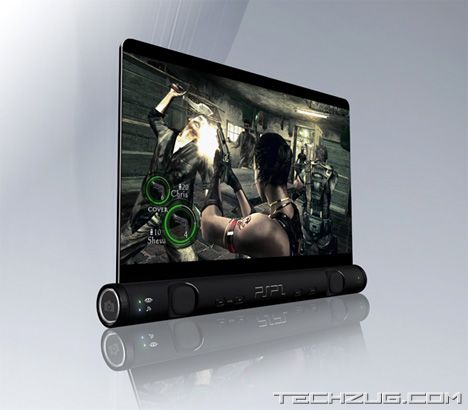 Sony just barely updated the PSP but designer Tai Chiem is already thinking about the next iteration. His design calls for a flexible OLED display that can be conveniently rolled. An electric charge powering the display stiffens it while providing near bezeless prime real estate for gaming. Stereo speakers on either side double as a jog wheel and camera control. He also envisages Sony finally implementing two joysticks. Pipe dream or not, it?s sexy and lives up to its name; it don?t get any more portable than this.