Techzug.comTechnology In Your Hands
Home Miscellaneous 10 Common Things We Never Really Knew What They Are For 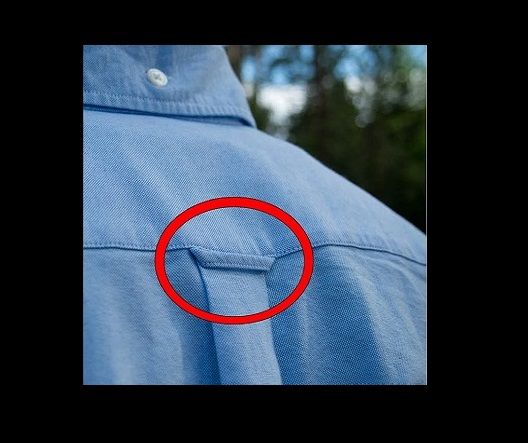 Many of you must have seen that there is a small loop located on the back side of shirts. That is there for a purpose. It is actually an accessory to help you hang your shirt or fasten a tie.

4. The Blue Portion Of An Eraser 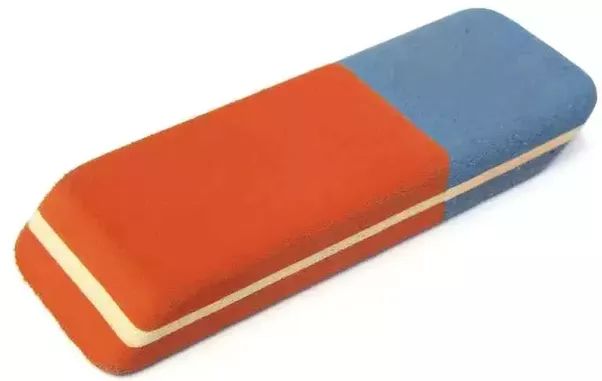 When we were in school, most of us believed that the blue side of an eraser is supposed to erase the pen marks. However, the blue part was meant to brush off the dirt left behind after using the pink part. Since people failed to comprehend this function of the blue part so the manufacturers later started to promote the blue part as pen eraser only.