Techzug.comTechnology In Your Hands
Home Miscellaneous A Tour to ‘Yahoo Office in Japan’ 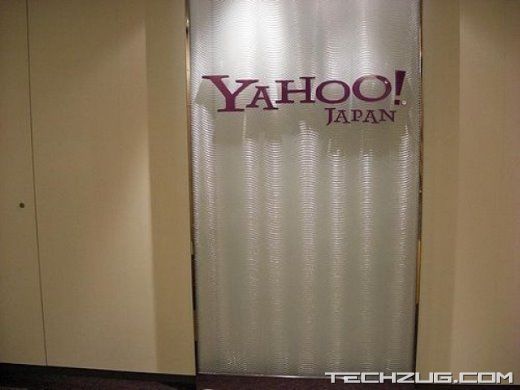 Yahoo! was founded by Jerry Yang and David Filo in January 1994 and was incorporated on March 1, 1995.

On January 13, 2009, Yahoo! appointed Carol Bartz, former executive chairperson of Autodesk, as its new chief executive officer and a member of the board of directors.

Some photos of the inside of the Yahoo! Japan Office. According to Web traffic analysis companies (including Compete.com, comScore,Alexa Internet, Netcraft, and Nielsen Ratings), the domain yahoo.com attracted at least 1.575 billion visitors annually by 2008. The global network of Yahoo! websites receives 3.4 billion page views per day on average as of October 2007. It is the second most visited website in the world in May 2009. 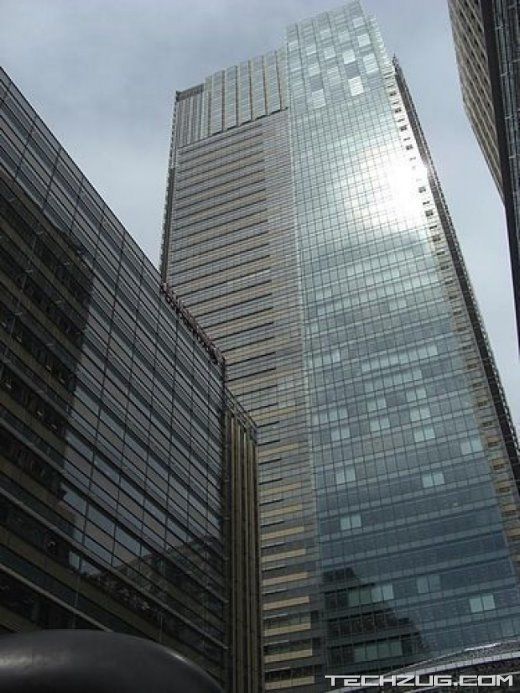 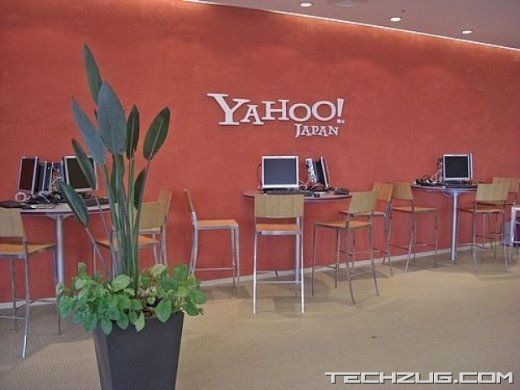 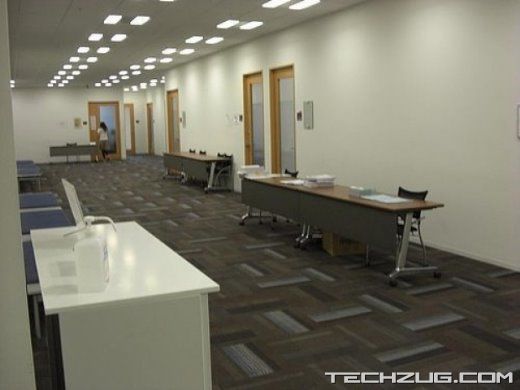 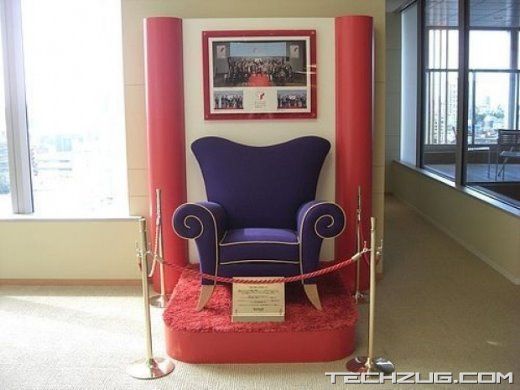 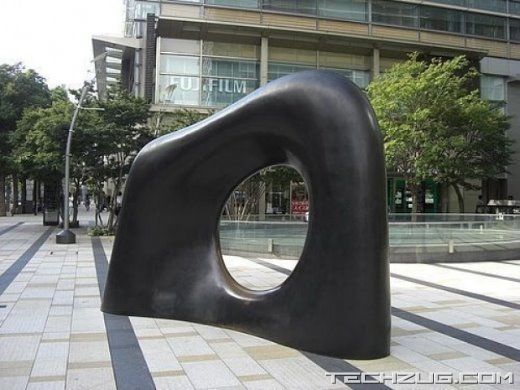 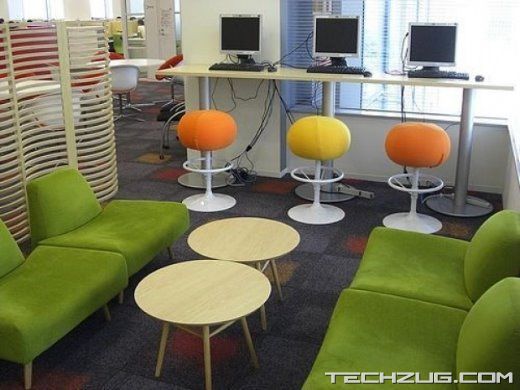 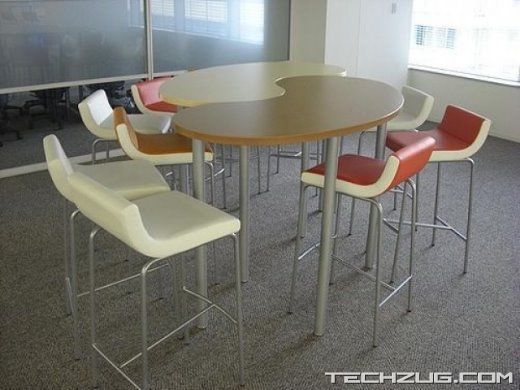 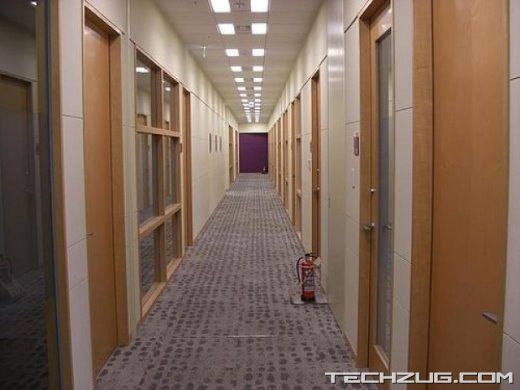 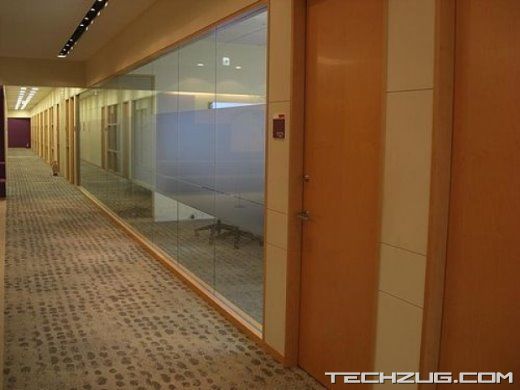 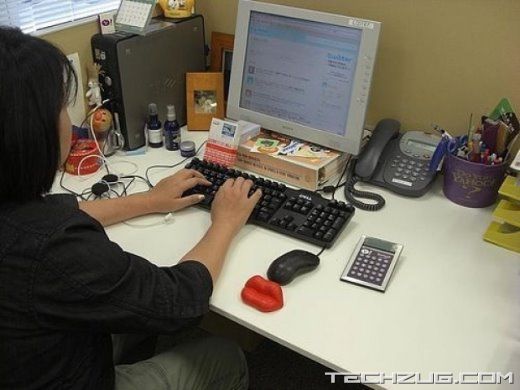 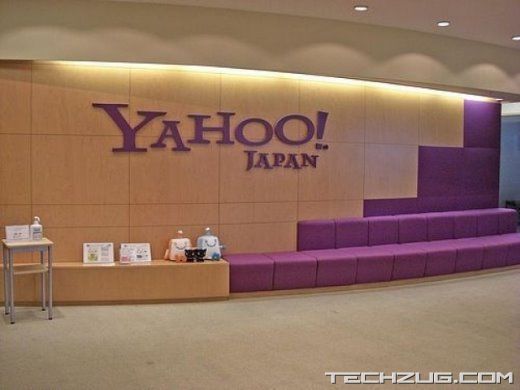 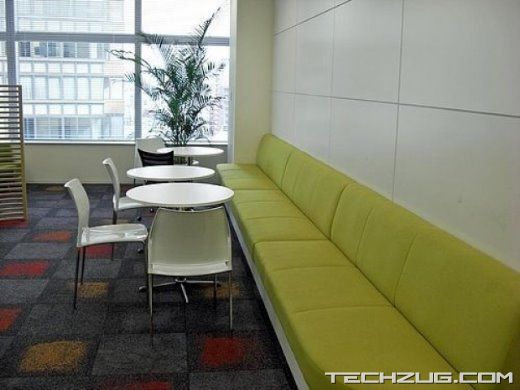 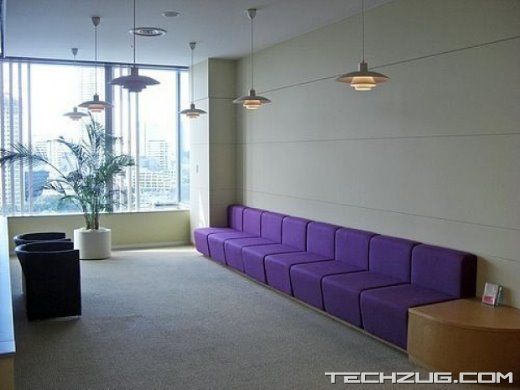 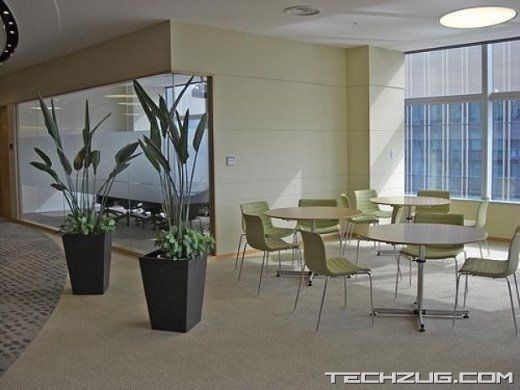 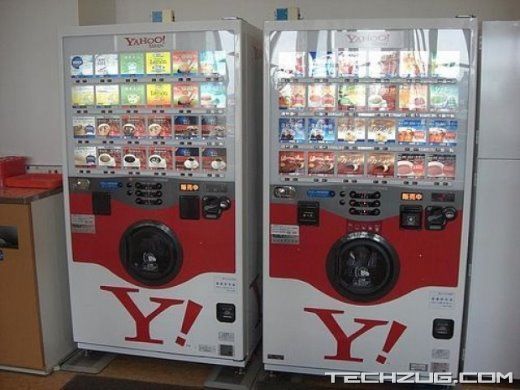 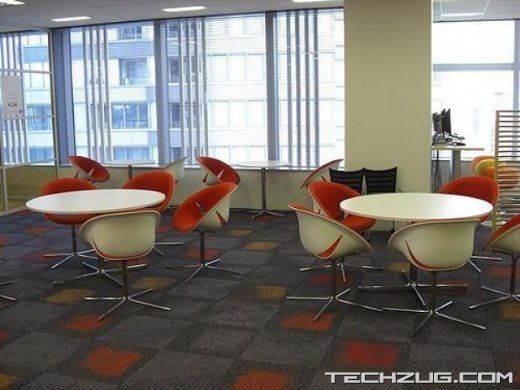 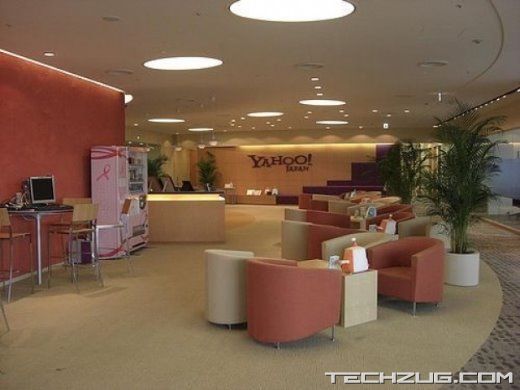