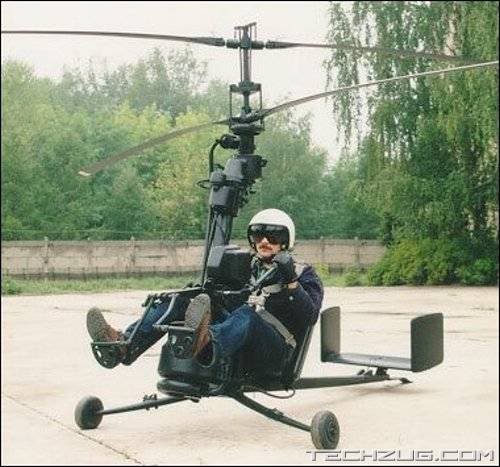 In 1971 the Kamov Design Bureau was ordered to produce the new ultralight helicopter for military service. Sergei Fomin, Deputy Chief Designer, was ordered to lead this project.

The special task for this helicopter was that it should have been transported in a cylindrical container of 500mm diameter. The reason was that the Navy wished to have an opportunity to pull the helicopter out of a submarines torpedo tube. 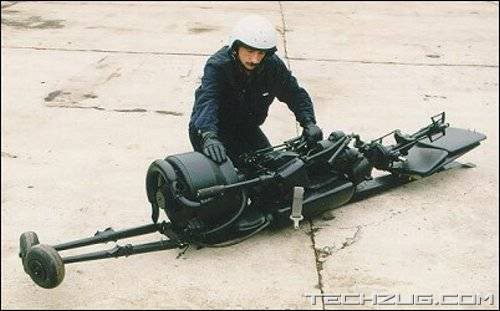 Another point was that the helicopter should have been assembled for flying in 15 minutes when unpacked from a container.

The full-scaled mockup was built first in order to find better decisions in helicopter?s configuration: to make it compact and easy to assemble. The next step was to build the test platform which included the real engine, rotor system, transmission and controls. 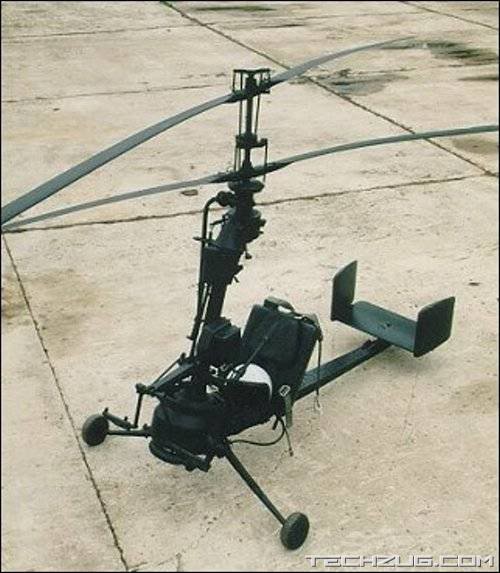 The only parts which were detachable from the helicopter for transportation were 4 main rotor blades. All other parts were easily folded. The time to assemble the helicopter was only 10 minutes.

Unfortunately Ka-56 wasn?t ever flown due to a lack of suitable rotary piston engine.