Designed by World War I aviator Konstantin Kalinin with a wingspan greater than a B-52’s and a much greater wing area, the K-7 was one of the biggest aircraft built before the jet age. It was only one engine short of the B-52 as well, having the curious arrangement of six pulling on the wing leading edge and one pushing at the rear.

The K-7’s very brief first flight showed up instability and serious vibration caused by the airframe resonating with the engine frequency. The solution to this ‘flutter’ was thought to be to shorten and strengthen the tail booms, little being known then about the natural frequencies of structures and their response to vibration. On the 11th flight, during a speed test, the port tailboom vibrated, fractured, jammed the elevator and caused the giant aircraft to plough into the ground, killing 15. Undaunted by this disaster, Kalinin’s team began construction of two further K-7s in a new factory, but the vicissitudes of Stalin’s Russia saw the project abandoned, and in 1938 the arrest and execution of Kalinin on trumped up espionage and sabotage charges. 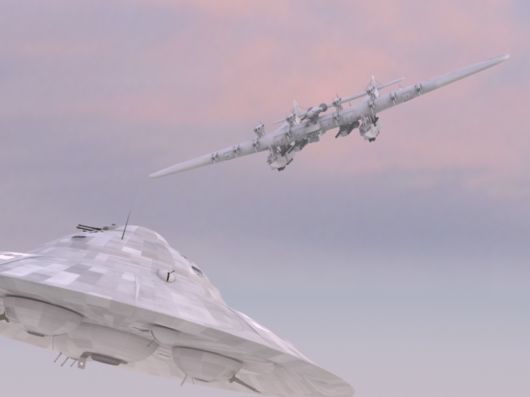 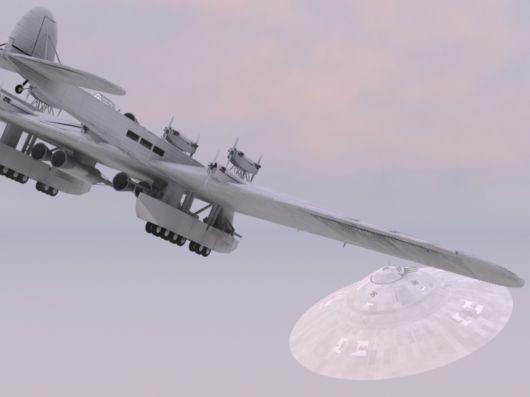 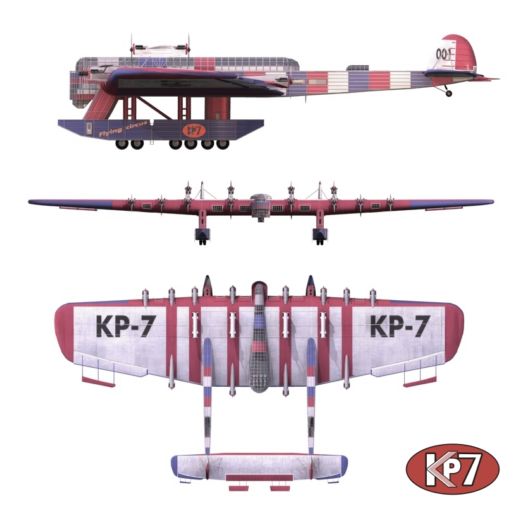 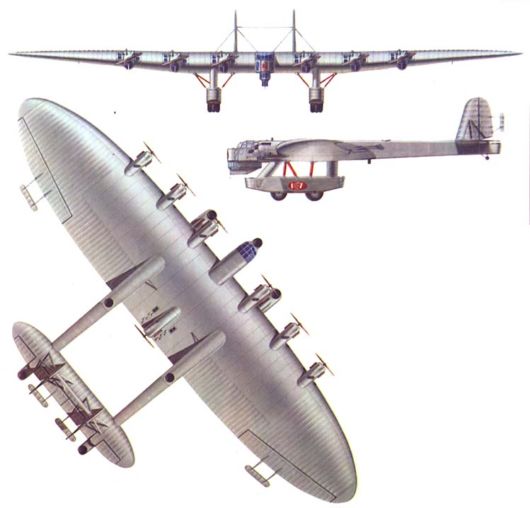 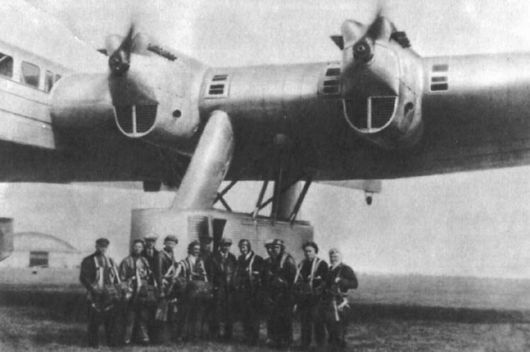