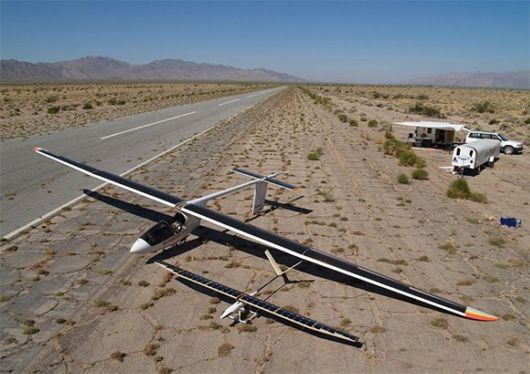 The solar powered aircraft, the Sunseeker II will fly over Europe following its featured presentation at the e-flight expo(April 2-5)).

The tour will be the largest journey for the Sunseeker since 1990, when its predecessor, Sunseeker I, crossed the United States in 21 flights, with 121 hours in the air. The new Sunseeker II has improved for better performance, including wing modifications, an increase in surface area for solar cells, more powerful motor and new lithium polymer batteries. The tour will cover 8 countries: Germany, Switzerland, Austria, Hungary, Slovenia, Italy, France and Spain. Designed by aircraft mastermind Eric Raymond. 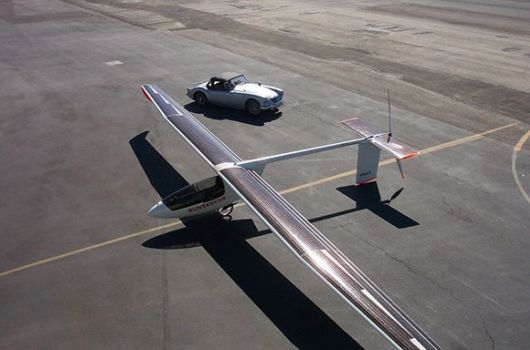 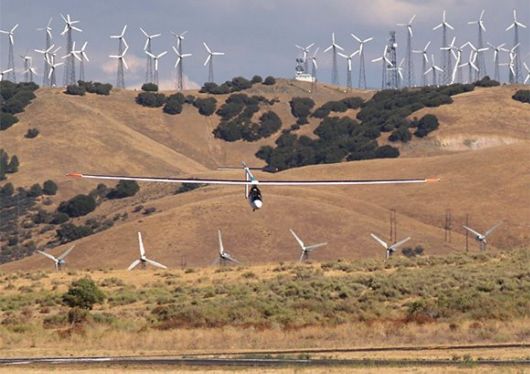 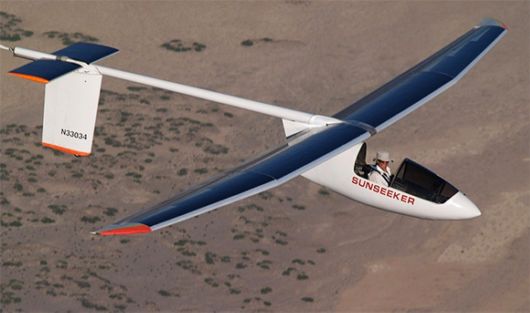 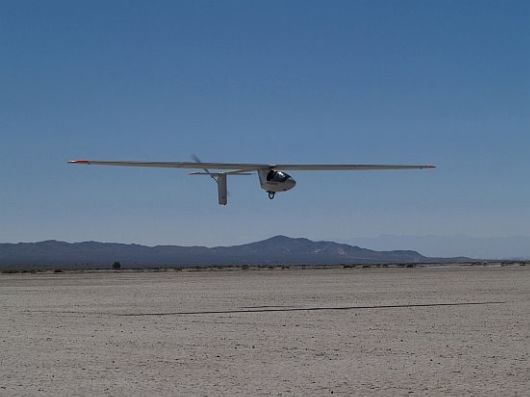