Computers come in many different flavours, but apparently that ain’t enough for everybody. Case modding -the modification of a computer chassis- has become a big hobby for thousands of enthusiasts around the world. Meet some of the best PC Case Mods we’ve seen. 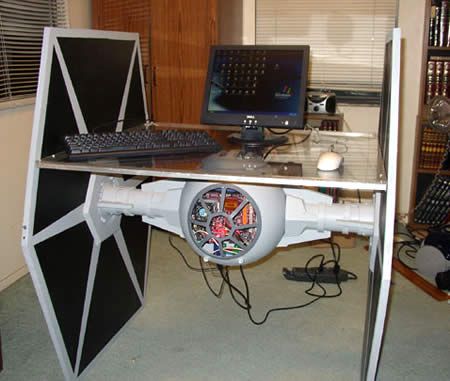 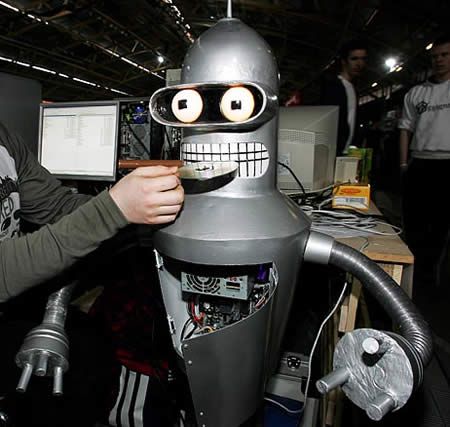 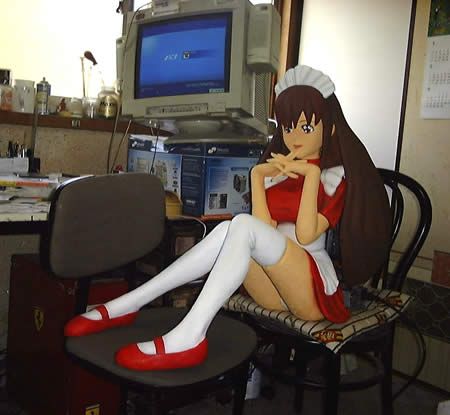 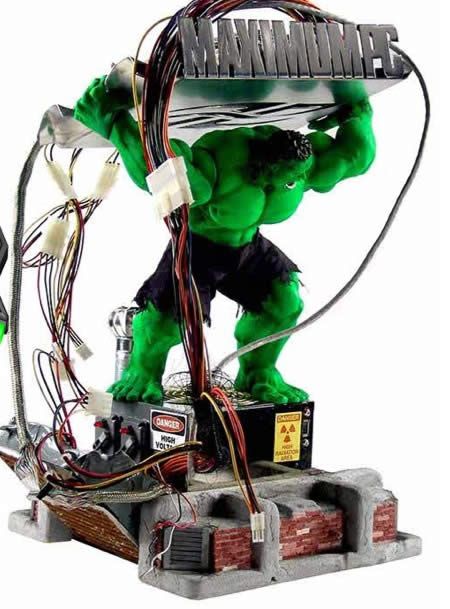 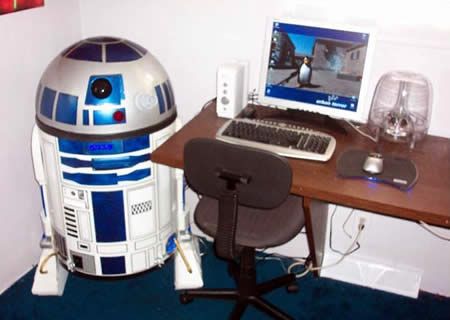 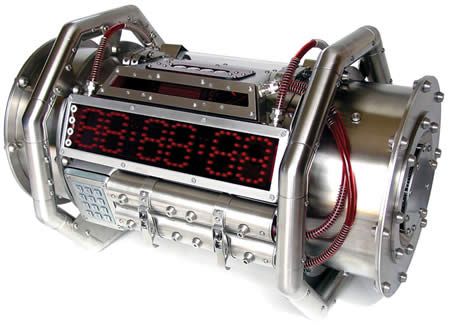 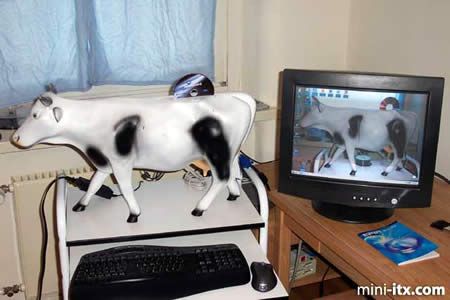 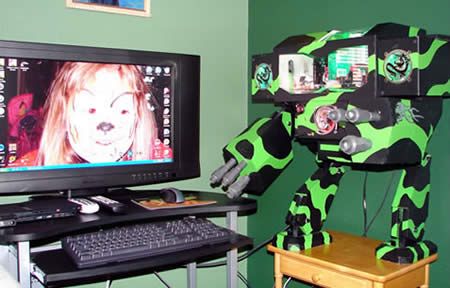 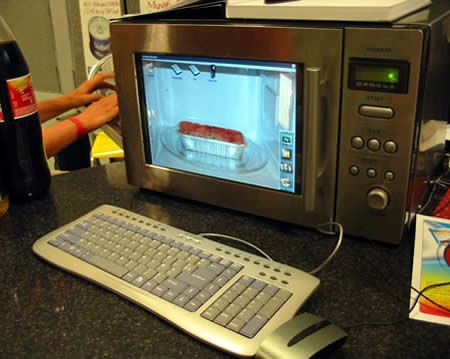 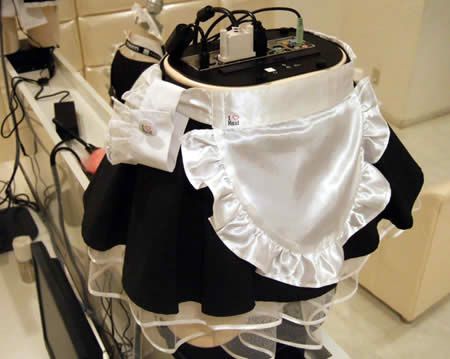 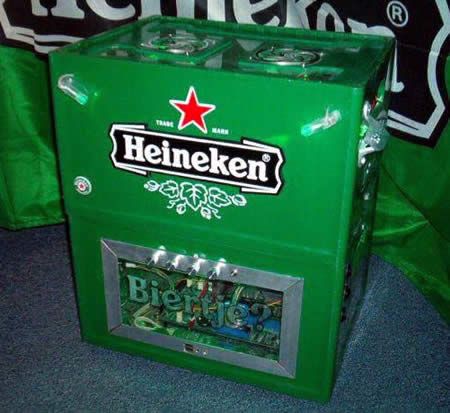 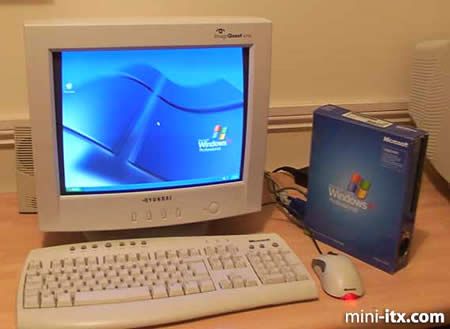 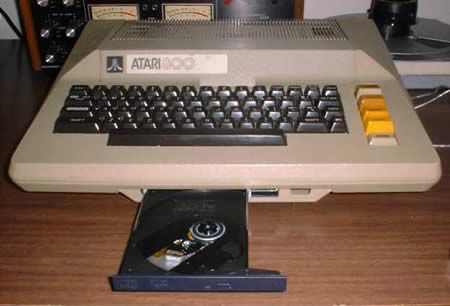 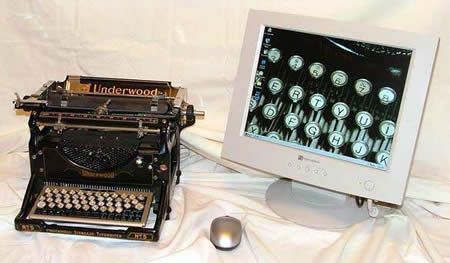 Underwood No. 5 by Joel Zahn 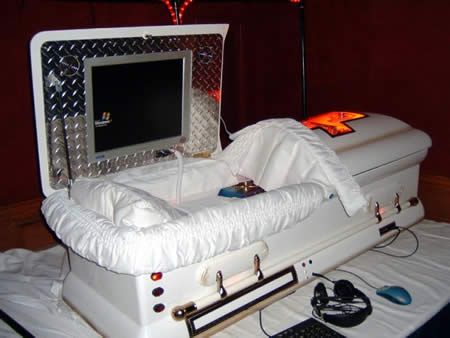 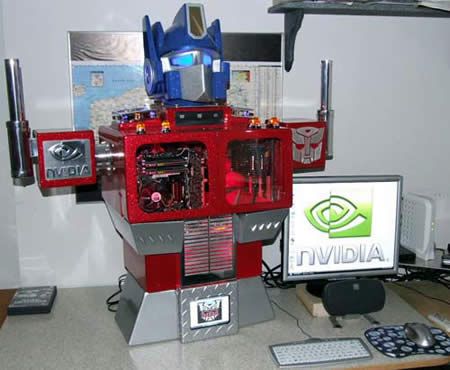 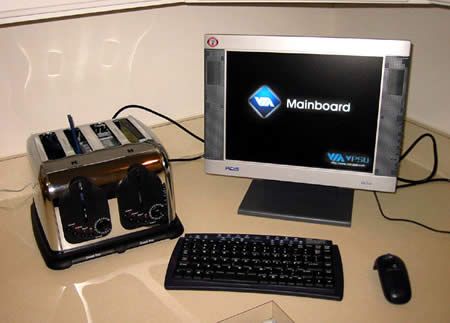 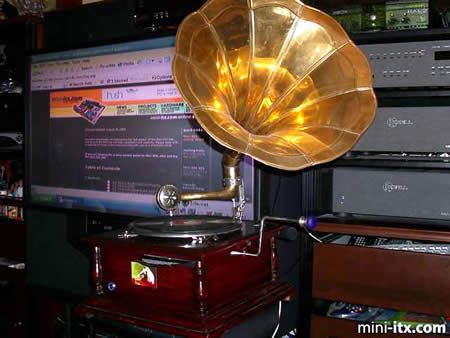