The Royal College of Art’s graduate show has opened, and this year, the show-stopper was actually — a plug. Min-Kyu Choi impressed every passerby with his neat, apparently market-ready plug that folds down to the width of a thin mobile computer.
“Many of today’s mobile computers have become wafer thin but here in the UK, we still use the world’s biggest three-pin plug,” says Choi. 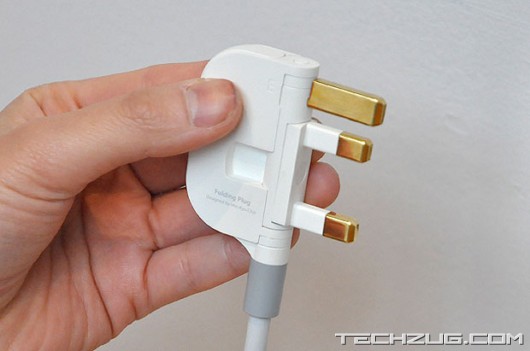 Choi’s plug is just 10mm wide when folded. To unfold it, the two live pins swivel 90 degrees and the plastic surround folds back around the pins so the face of the plug looks the same as a standard UK plug. 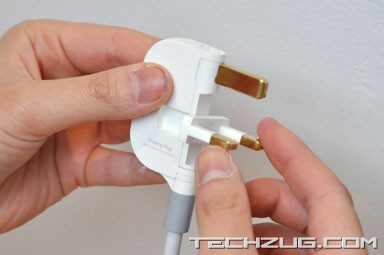 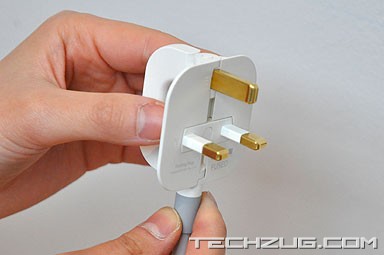 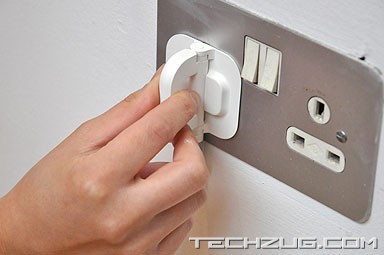 The idea produced a spin off, too. Choi created a multi-plug adaptor, which is a compact standard plug sized unit with space for three folded plugs to slot in, as well as one that charges USB devices. 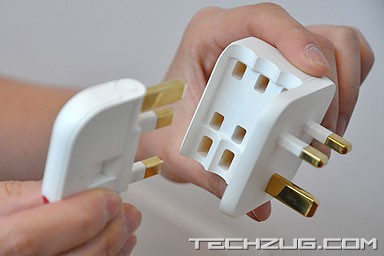 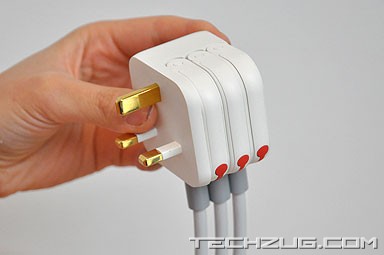 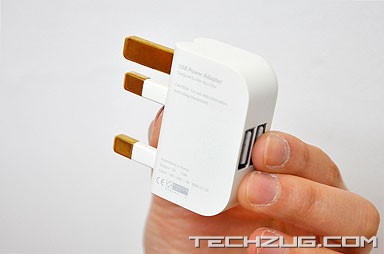 The USB-pluggable three-pin plug adaptor
It’s so plausible and so obvious a product that it should produce a few red faces; how many more years are we going to endure attaching our palm sized mobiles and wafer thin laptops to an object that’s barely been touched since its first design in 1946?
Choi picked an everyday product that most other designers might have found too mundane to dabble with and drastically improved it – exactly the kind of thinking that we should be celebrating right now. 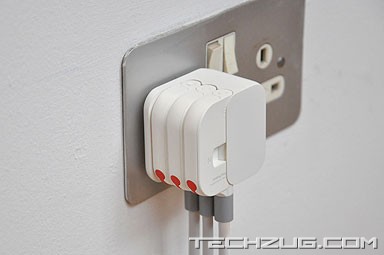 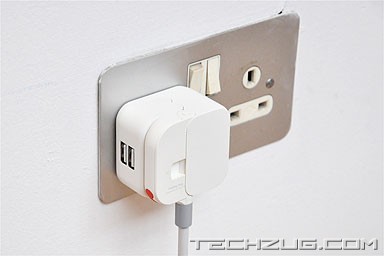 An incredible way to feed power directly to charge USB devices – a solution no one has thought about. Till now. 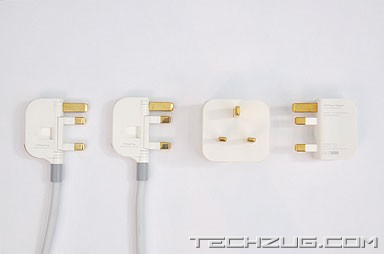 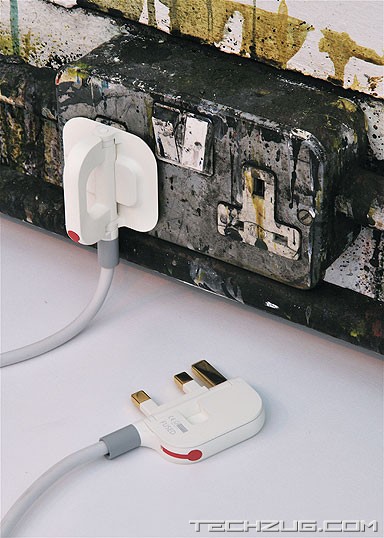 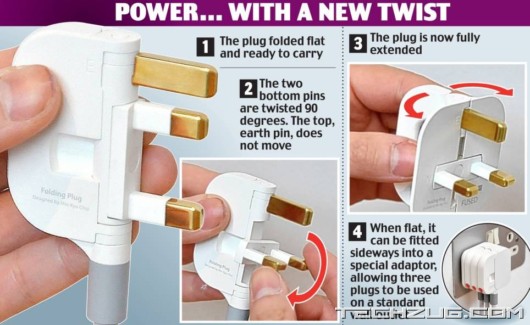