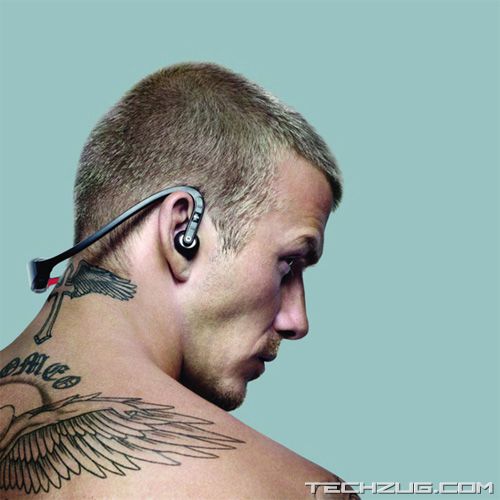 There?s also a button which enabled user to switch the music to calls. This headset will be suitable for sports use as it is water and sweat resistant. The Motorola S9 Bluetooth wireless headset comes with a suggested price of 99,000 KRW ($108) when released. 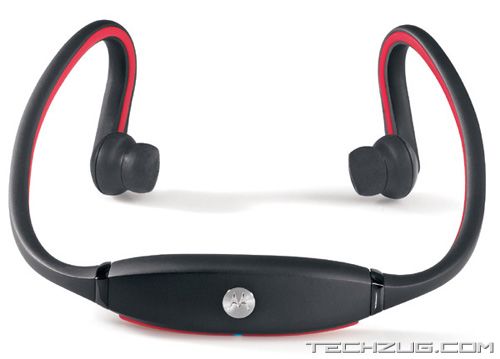 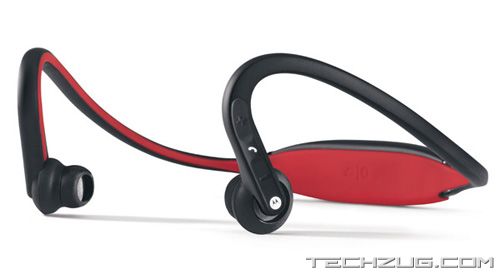