And $1,500 it is. After almost two years since its announcement, the Optimus keyboard from the Russian designer studio Art Lebedev, has a launch schedule and a tag price, a pretty expensive tag price.
For the two or three of you who does not know what I am talking about, the Optimus concept computer keyboard has a small OLED display in every single key, allowing the user to customize to whatever program or alphabet he is using.

Cool to max, especially if you work with some software where the use of keyboard shortcuts increases big time you productivity. But for that price it is not in my shopping list.

Anyhow, I believe that won’t be hard to pre-sell the first 400 units they are planning to produce this year in a couple weeks, there were a lot of hype around it when it was presented for the first time and I am pretty sure that in the couple of weeks, a lot of more hype will follow. 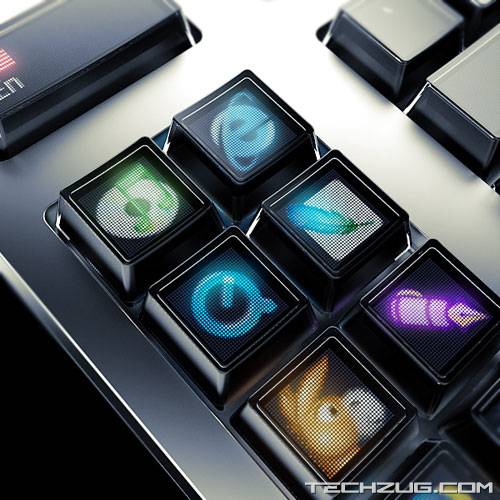 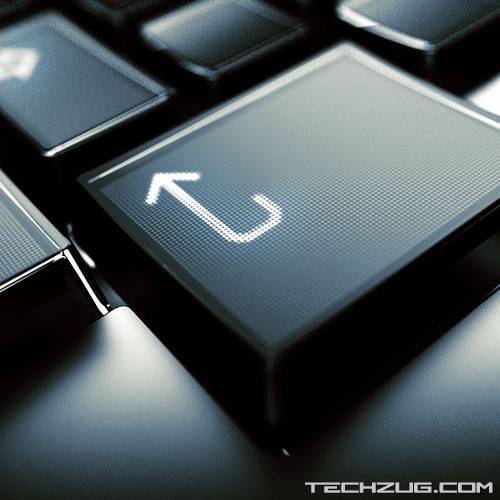 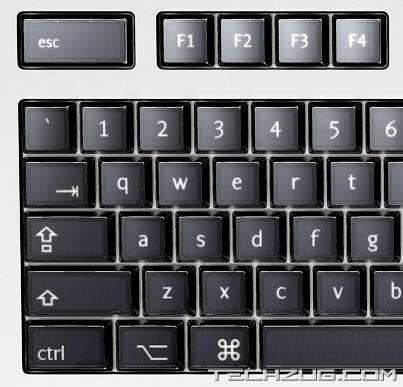 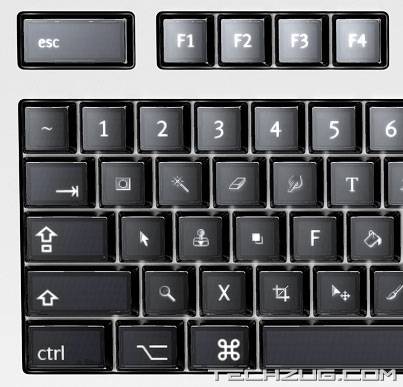 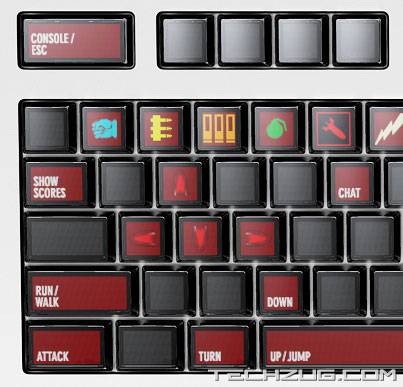