Did you know the word laser is actually an acronym? It stands for Light Amplification by Stimulated Emission of Radiation. Its potential was first theorized by Einstein in 1917, and was realized in 1960. Today, it is used in various medical surgery, industry and in annoying cats, but are weaponized lasers like those featured in the Star Trek series, actually possible? And how do lasers even work to begin with? 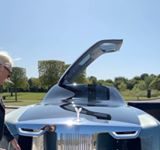 The Rolls-Royce Of The Future 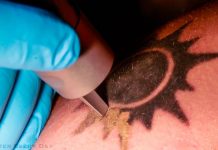 Get Your Permanent Tattoo Removed With Latest Technology 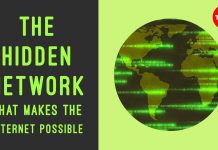 The Hidden Network That Makes The Internet Possible 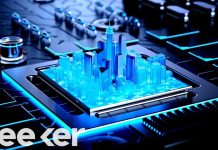 What Is 5G, And How It With Change The World?