We made the Perspective series from straight lines, so each demonstrates a different approach to the dimension of time. Help us to fund production on Kickstarter 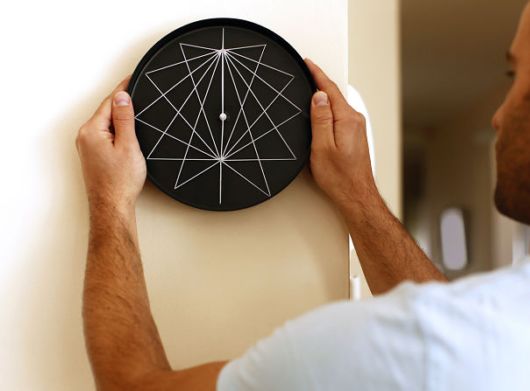 The hour and minute hands of the K clock are two complex assemblies of straight lines. The lines converge to a point that represents the location of the hand. In the course of one hour, each endpoint of one hand connects to each endpoint of the other. These encounters recur 143 times in a full cycle of the clock. 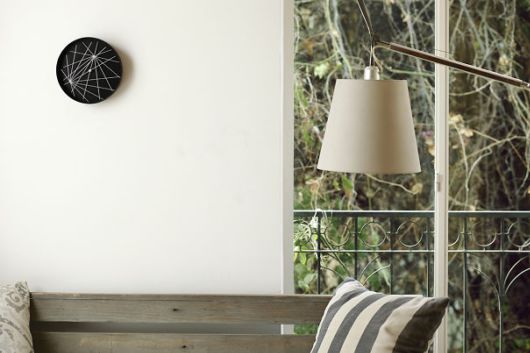 This clock is a constant reminder that objects look different, depending on a point of view. The point of view has a tremendous impact on how it’s read. Someone standing directly in front of the clock will see straight lines. But from the side, another dimension of complex shapes is revealed. Not only that the hands have another physical dimension, but they also interact with each other, with one passing through the other. 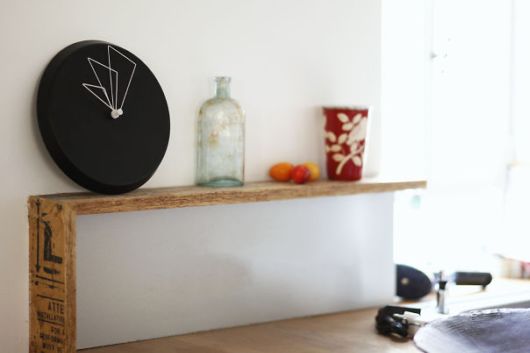 Unlike ordinary clocks, this clock displays time as a complex three dimensional composition, bursting from the center. The hands are outline of 3D prisms that go beyond the regular face plane. The base of the P clock is cone-shaped in order to house the hands. 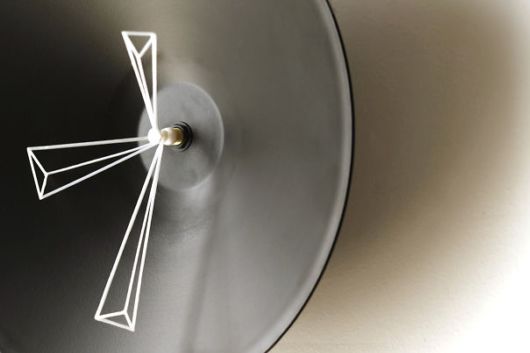 Artists in the renaissance period developed the vanishing points as a tool to represent the world with perspective. Using vanishing points, this clock gives the viewer two focal points – the hour and the minute. 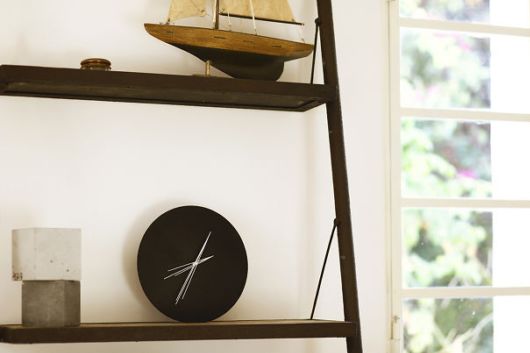 The hands of the Z clock are lines that wander around the face of the clock. This arrow shape of the hands creates many overlaps of lines, displaying various intriguing compositions. 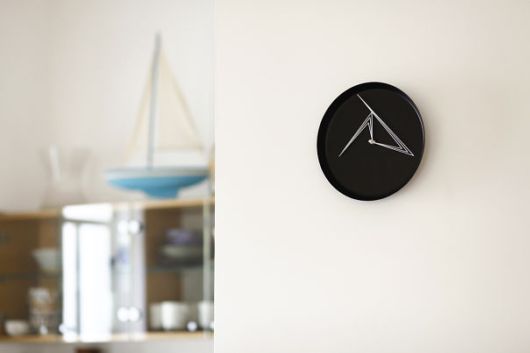 Amazing Watches You’d Love To Own

A Wonderful Collection Of Watches

Everything You Need to Know About Apples New Watch

36 Of The Coolest, Most Unique Watches Ever